The Evictions Bill which looks to abolish Section 21 and stop ‘rogue’ landlords from abusing evictions is to be read February 2022.

The Evictions (Universal Credit) Bill will get a second airing on the 25th of February 2022 in the House of Commons after passing its first hearing five months ago.

Last week (3rd February 2022) the government announced its Levelling Up plan which included some proposals for the UK property industry. Among the The 12 Missions to Level Up the UK by 2030 were some major changes for landlords and the wider private rented sector, seeing a radical shift of powers and money from Whitehall to local leaders.

The proposed changes include:

Talk of evictions has been a hot topic since the start of the year, with the Court of Appeal taking action in an eviction notice case in January 2022. This eviction case involved two tenants (Mr. Fearn and Ms. Cooke) who had been living ‘rent free’ for two whole years.

The Levelling Up plan targets dishonest landlords with the implementation of a national ‘decent homes standard’, moving towards the end of Section 21 ‘no fault’ evictions.

The Section 21 notice currently allows landlords not to give any reason whatsoever for wanting to regain possession of the property.

However, this notice has allowed dishonest landlords to take advantage of the system. A landlord was recently given a suspended sentence earlier this year (January 2022) for locking out his tenant and throwing out their possessions whilst the tenant was working a night shift. Without following proper procedures, distrustful landlords could continue to abuse the system.

What actions will the Evictions Bill take?

The Evictions Bill is a private members bill sponsored by Scottish MP Chris Stephens which seeks to ban landlords from evicting tenants who have fallen behind with their rent. Stephens represents the constituency of Govan in Glasgow – a city which is part of the ten most deprived areas of the UK.

Government officials have ranked 32,844 neighbourhoods among those suffering at a deprived level by analysing their levels of income, employment, education, health and crime, as well as housing services and the living environment. 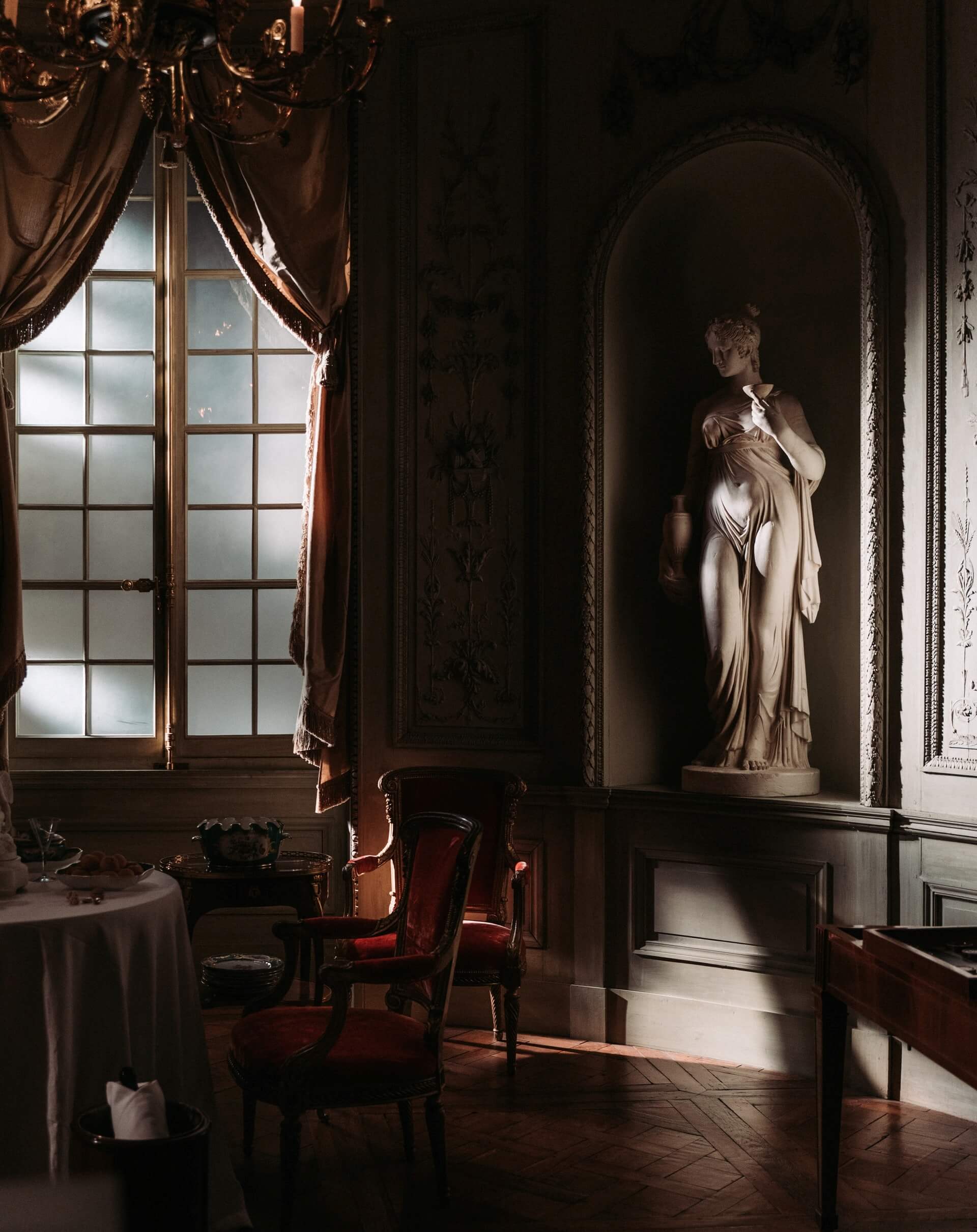 Stephens did admit that his proposed bill on evictions is unlikely to make its way through both houses of parliament to become law, mainly based on the fact that the government is unlikely to support the measure. But Stephens stated that he wanted to present a vision to represent the interests of his constituents, including what he believes would be beneficial to them. He said:

I want to raise these issues to support campaigners who are working for change around workers rights, social security and asylum seekers’ rights.

Stephens’ comments are closely aligned with the housing charity Crisis, who in September of last year (2021) warned the £20-a-week cut to universal credit would lead to some 100,000 households becoming ‘at risk of eviction’ after the benefit reduction.

We all know the current stress in the base rate’s rise, especially during Black Thursday’s announcement last week (3rd February 2022) can be overwhelming. And with the cost-of-living rising it’s no doubt that it seems difficult and virtually impossible for those who have been dubbed ‘forever renters’.

We hope this bill could be a small change in the direction towards giving tenants that security they need. If you’d like to book a call with one of our advisors about buying your first home, our advice is always unbiased and free from fees.