A key judgment from the Court of Appeal concerning a landmark eviction notice was reported to have gone in favour of landlords and letting agents.

The announcement, which came at the end of this month (January 2022), had judges carefully deliberating whether to allow an appeal in an evictions and rental deposit case that could have threatened to wipe out many letting agents.

The Northwood Solihull v Fearn/Cooke/Ors case arose when the Solihull branch of letting and estate agency Northwood tried to evict a couple in 2021 who had stopped paying their rent in 2019 – serving them a Section 8 eviction notice.

Tenants Mr. Fearn and Ms. Cooke, who had essentially been living ‘rent free’ for two whole years, began their argument during an initial County Court hearing, boiling their defence down to a tiny technicality in the paperwork.

The tenants argued that under section 44 of the Companies Act 2006, their eviction notice didn’t stand as it had not been signed by two authorised signatories – nor by a company director in the presence of a witness. They went on to claim that section 44 requirements also apply to the confirmatory certificate for their original deposit.

High Court judges ruled this law didn’t apply to eviction notices. But they did uphold the couple’s claim on how it applied to a confirmatory certificate for a rental deposit.

What action was taken with the Court of Appeal eviction notice case?

The company can appoint someone to sign. It’s very odd that you can grant a tenancy with a single signature but you need two signatures to serve a notice.

What was the verdict for the Court of Appeal eviction notice case?

It was feared previously that in a contrary finding – two required signatures would have triggered claims against landlords and agents. But as of January 26th 2022, the case which was elevated to the Court of Appeal concluded with the judges giving their final verdict on the case.

This now means that a single authorised employee of a landlord or letting agent can now sign a section 8 notice, a section 21 notice, or a tenancy deposit certificate without fear of legal repercussions. 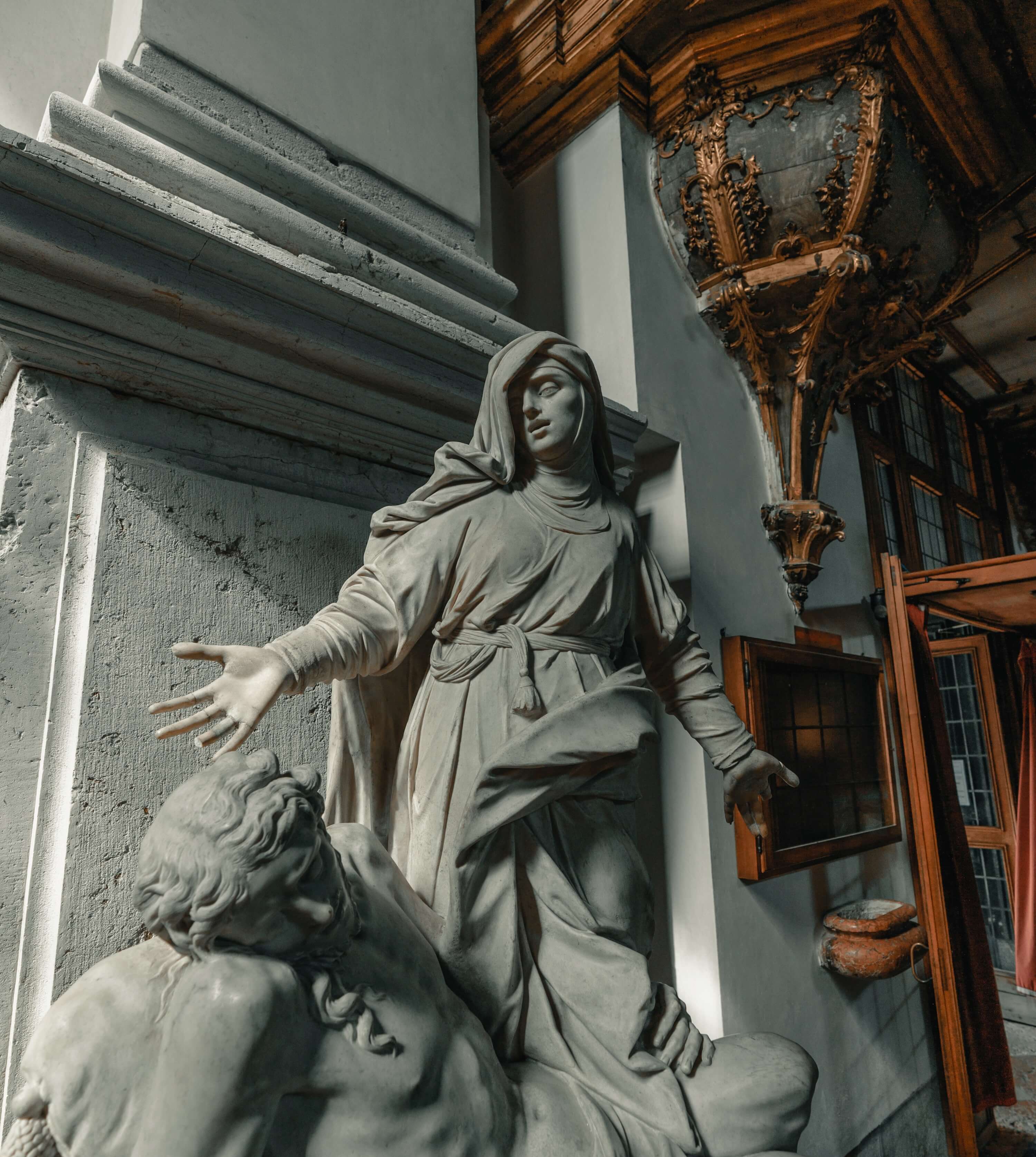 As it currently stands, according to property lawyer David Smith of JMW, he stated that if a corporate agent has signed a proscribed (rental deposit) information certificate on behalf of a landlord – and, if it’s not been signed by a director and witnessed – the certificate would be defective.

How can landlords handle an eviction notice?

Serving eviction notices can prove to be a tricky situation. As we mentioned earlier, the Renters’ Reform Bill had been repeatedly delayed in the past due to the pandemic, with the proposal of abolishing Section 21. Abolishing this clause would allow landlords to end ‘rolling’ tenancies with two months’ notice without giving a reason.

Landlords should continue to stay tuned for further updates in 2022 concerning the reform, as the House of Commons has announced this expected proposal would come soon.

As we have seen in the previous example, tenants and landlords should never be allowed to ‘play the system.’ Attempting to get away with something, whether you think it’s based on a small technicality or not, could send you to court or cost you hefty fines.

On the other hand, delaying gas updates or not protecting a tenants’ deposit could also cause you to commit ‘accidental fraud’ without even knowing it. Don’t see yourself being put in the bad books. Brush up on your knowledge and be on top of things when it comes to your rights and responsibilities as a landlord (or tenant) to avoid getting some unfriendly fines.