All About That Base Rate: How the predicted Bank of England base rate increase will affect you

The Bank of England shocked the City by holding the base rate steady at the record low of 0.1%, when the expectation was that it was due to rise to 0.25% by next spring. When you consider that in 2000 the base rate was 6% and in the 1980s it was as high as 14.8%, this is an incredibly low rate.

What is the Bank of England base rate?

Inflation is the main cause of fluctuations in the base rate, so it’s no surprise that after the credit crunch of 2008, when inflation was low, the base rate dropped from 5.5% in 2007 to 2%. The base rate continued to drop thanks to the financial crisis and has since been hit by Brexit and, more recently, the pandemic.

What does the base rate affect?

Pretty much everything when it comes to lending and borrowing money! The base rate will affect the interest rates charged on mortgages, loans and other types of credit.

We have seen over a decade of record lows in interest rates, which has changed UK financial culture from one of saving, to one of borrowing. Back in the 1980s, when interest rates were high, it made sense to save and accrue that interest, rather than borrow at such a high rate.

But as the base rate dropped through the 1990s and then through the various financial crises of the early 21st century, the culture has shifted. Now that you aren’t going to enjoy a juicy interest rate on your savings, it makes more sense to borrow.

What does this mean for you?

Well, we’ve all been expecting the base rate to start to creep back up and it was pretty surprising that it didn’t! It won’t jump up dramatically in the near future, but we’d put money on it going up in the first quarter of 2022.

So that gives you some time to think about and prepare for a potential rise in interest rates. 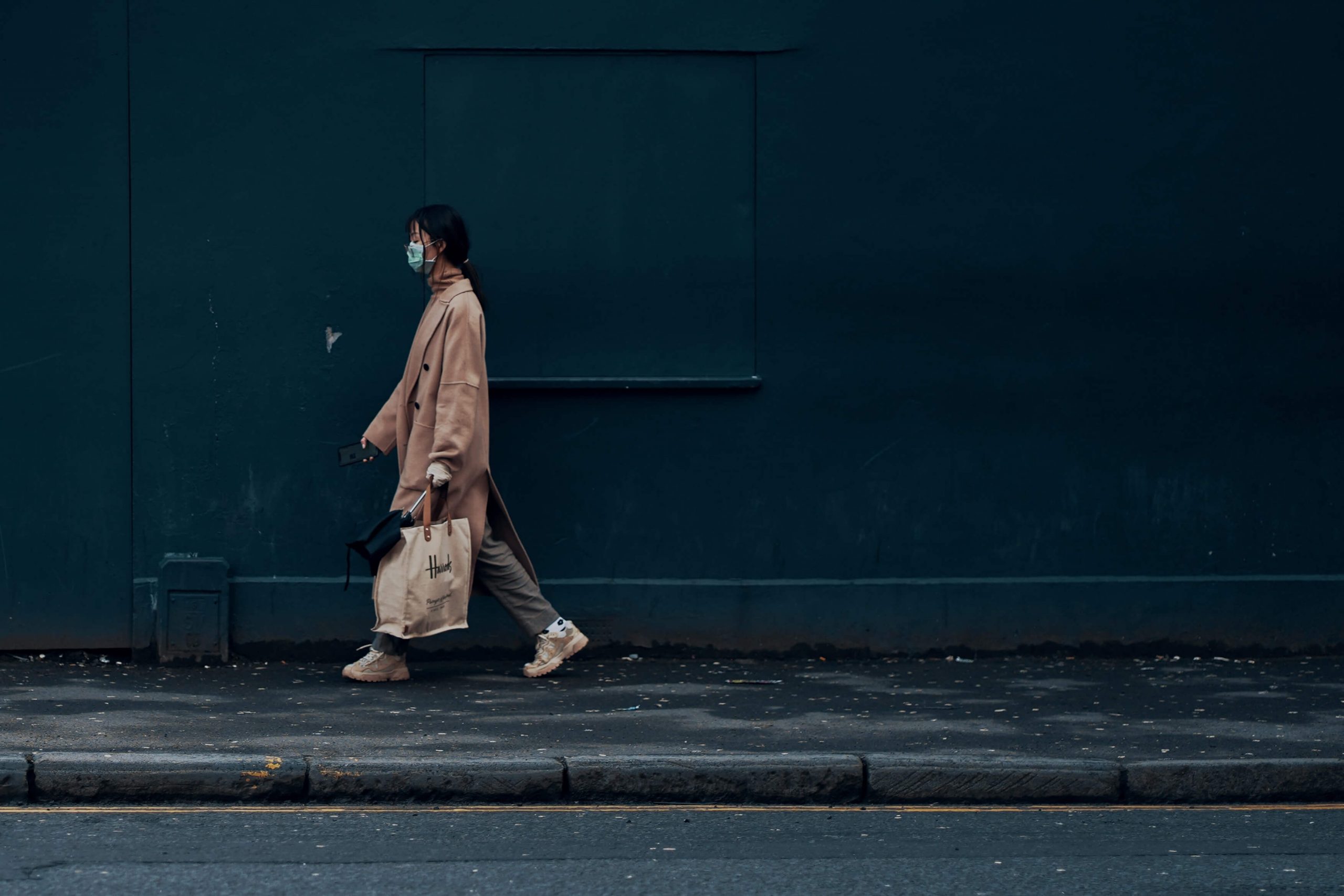 In anticipation of a rise, lenders started to remove their lower rates. While the anticipated change didn’t happen, it seems almost certain that it will soon, so we’re not expecting to see lenders bring those rates back.

Our mortgage advisor has already noticed this increase in rates, recently re-quoting a client for a 5 year fixed rate of 1.19%, when the client was originally quoted at 0.99% just three weeks ago.

As you can see, we’re starting to see the impact of the anticipated rise, so if you’re on a standard variable mortgage – lock yourself in now to secure the best deal!

Don’t panic! You may feel like you want to hurry your mortgage along a bit so you can get in before the probable increase in the new year.

We’d caution against quick decisions because, ultimately, you are making a pretty big purchase and you want to know that it’s right for you. Yes, you could potentially end up with a higher rate of interest, but that could be worth it if you’ve found the home that is the best fit for you. If you make a hasty decision in order to claim that lower interest rate, you might find yourself regretting it.

The property market tends to slow down in November and December, with thoughts turning towards Christmas, and those thinking of selling tend to decide to hold off until the new year. So remember that you will have more to choose from in January and February.

However, it is worth bearing in mind that your monthly mortgage payment might climb should you fail to secure a lower interest rate. So while we don’t recommend jumping on the first place you see (unless it really is your dream home!), we do recommend keeping on top of your house hunting and not letting it trail off over the festive season.

Don’t forget, you can always book an appointment with our brilliant mortgage advisors who will be able to answer all your questions.

What if you’re looking for a Buy-To-Let?

As with First Time Buyers – don’t panic! We are not expecting a huge jump in interest rates – we’re certainly not anticipating a leap up to the dizzying double figure heights of the 1980s!

However, the increase will of course affect your monthly profit as more of it will be eaten up by the interest on your buy-to-let mortgage. How hard this impacts you will depend on your goals for the property.

If you have bought to sell up in a few years time for a lump sum towards your pension, it’s not going to affect you immediately. Over the next few years, you’ll need to remortgage, so it’s hard to say how much you will be affected when you do come to sell.

However, if you’re looking to build a portfolio that will provide you with a monthly income, you will be affected in the shorter term as you’re losing that profit to the increased interest rate. That’s something to budget and plan for when looking to purchase a new property. Of course, we can always answer any questions you might have about this process, so be sure to book an appointment with us.

Now is a really good time to remortgage if you have a long term asset. Whether it’s your long-term family home or a portfolio property you don’t intend to sell for five years or more, now is a good time to do it.

However, if you’re thinking of buying a new home or selling up in the next couple of years, look into a 3 year deal. Please be really certain that you are going to sell! If you’re not sure and you commit to a shorter remortgage deal, you are potentially doing yourself out of a great longer term deal!

Don’t forget, we’re an appointed representative of Mortgage Advice Bureau, so can answer any questions you might have about the process of remortgaging and help you find the best deal.