Damp and the subsequent growth and apparition of mould in a property can often be a great nuisance to any tenant.

The key takeaway, besides the reasons for the development of mould and damp, as well as their prevention and treatment, is to act fast when faced with damp or mould in your property. You should inform your landlord or agent immediately of any damp or mould in the property as doing so will prevent further detriment to your health and the overall living conditions of your home.

Damp and mould go hand in hand, and if you suspect that a certain part of your property may be damp, it is very likely that there will also be mould growing, if it isn’t already present. Overall, damp and mould problems are most prominent in the autumn and winter months. In some cases where a damp and mould problem is hard to spot, you can hire a damp expert to investigate the causes of mould so that an appropriate course of action can then be taken. For the most part however, there are three main causes of damp (which eventually turns to mould) that can be looked at, in addition to a short list of additional contributing factors. 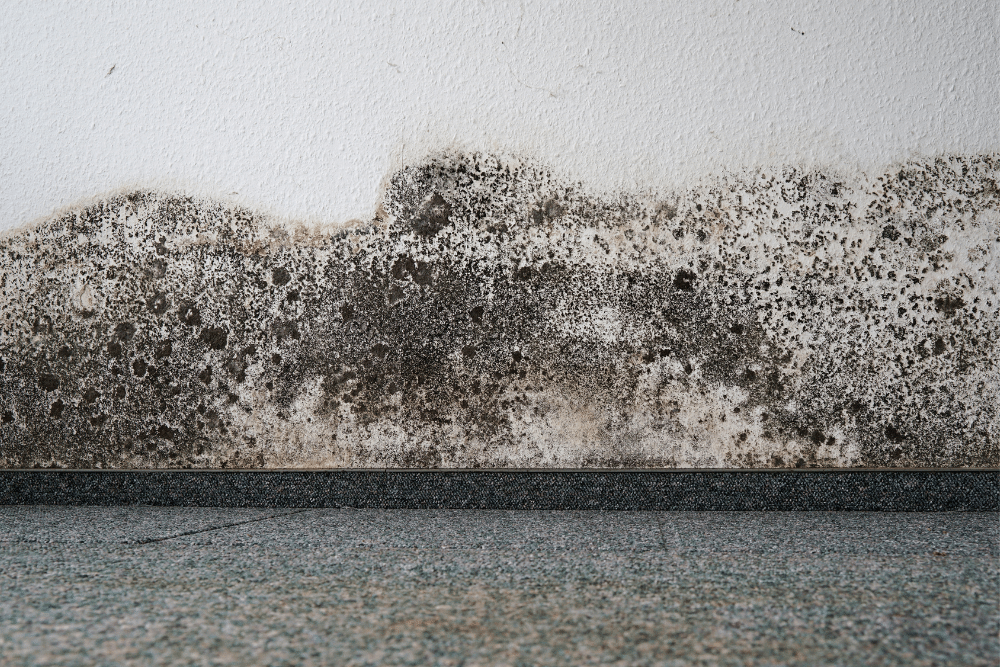 How to prevent mould ?

Rather than having to tackle existing mould problems, it can be cost-effective and helpful to take preventative measures that prevent the presence of damp. One of the simple ways to stop damp from forming is through effective ventilation and the improvement and control of moisture inside a home. Simple everyday activities such as cooking, showering and drying clothes can greatly contribute to the moisture build up inside a home, but there are a number of tricks you can use to avoid any issues. This includes

In improving the airflow to and out of the property, you will be treating and reducing the build-up of condensation, and thus reducing the chances of damp formation. In addition, an effective heating system can be clinical in tackling damp and subsequent formation of mould.

If, however, damp and mould in your property are formed due to other factors such as leaking internal pipes, a broken heating system, missing roof tiles or cracked walls, you should get your landlord to immediately address and resolve the problems. In each case it is most important to originate the source of the damp or mould and tackle the issue at its root, rather than opting for short-term solutions that will see damp and mould return! 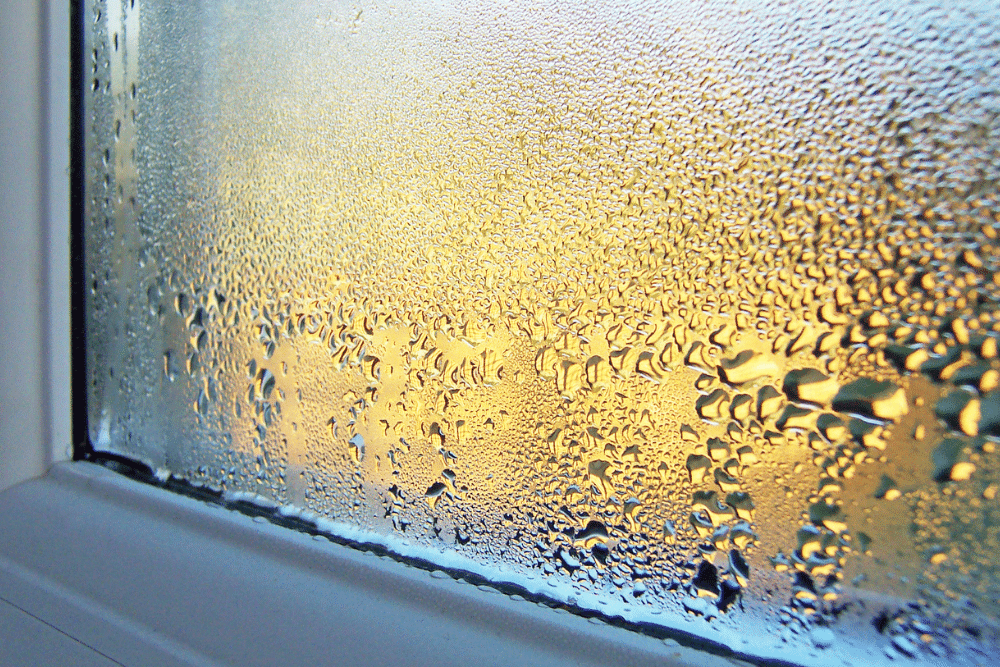 How to get rid of mould ?

If you do find mould on your property it is in your best interest to remove it as quickly as possible. There are a number of special cleaning products that are effective in tackling mould and killing it which will hopefully stop it from coming back, as well as special products such as anti-mould paint that will help stop the mould returning.

If you choose to clean the mould yourself, it is important to wear protective clothing and gloves, on top of disposing of any items that come into contact with the contaminated area. If, however, the problem is too great, your landlord will be responsible to hire a specialist to treat the damp or mould. In either case it is crucial that the mould is completely eradicated, otherwise it will return and remain.

However, if the damp and mould are beyond your control, and the landlord refuses to fix or pay for the issue to be dealt with, you can take them to court. It will often be easier to find common ground with the landlord, as court action will be time consuming and costly and you should only consider it as a last resort.