Levelling Up Renting Reform: A Crackdown on Rogue Landlords

The government’s Levelling Up plan consists of a raft of renting reform proposals including landlords in the The 12 Missions to Level Up the UK by 2030.

Housing secretary Michael Gove recently dished out a plate of reform proposals within the government’s Levelling Up White Paper announcement on 2nd February 2022.

Gove stated his desire for the private rental sector to be part of the government’s efforts to ‘level up’ the UK economically. The Levelling Up plan includes the unveiling of 12 Missions by 2030 that bring changes to:

Among the dozen high-flying ambitions is a proposal that heavily focuses on landlords. It’s proposed that by 2030 renters will have a secure path to ownership, with the number of first-time buyers increasing in all areas.

Michael Gove made the remark that the UK has been ‘like a jet firing on only one engine’. He also said that the Levelling Up and the White Paper is about ending an ‘historic injustice’ and ‘calling time on the postcode lottery.’ He says:

Not everyone shares equally in the UK’s success. For decades, too many communities have been overlooked and undervalued – as some areas have flourished – others have been left in a cycle of decline.

Levelling Up in Renting Reform includes Pride in Place.

As stated in the 9th of the 12 proposed missions by 2030, ‘Pride in Place’ will be a significant addition to local communities. It’s proposed that ‘people’s satisfaction with their town centre’ and ‘engagement in local culture and community’, will have risen in every area of the UK, with the gap between the top performing and other areas closing.

The Government also has hopes for more renters to climb the property ladder; with the ambition for the number of non-decent rented homes to have fallen by 50%, with the biggest improvements in the lowest-performing areas.

We reported before on how buy-to-let’s such as Airbnb’s can be detrimental to the livelihood of one’s community. With the government’s announcement earlier this year (January 2022) about the consultation for plans that will introduce a national register in the UK for holiday lets, it’s no surprise that the latest proposals include a National Landlord Register.

The document tackles a crackdown on ‘rogue’ and dishonest landlords, with the implementation of a national ‘decent homes standard’ with the plans to move on towards the abolition of Section 21 ‘no fault’ evictions. 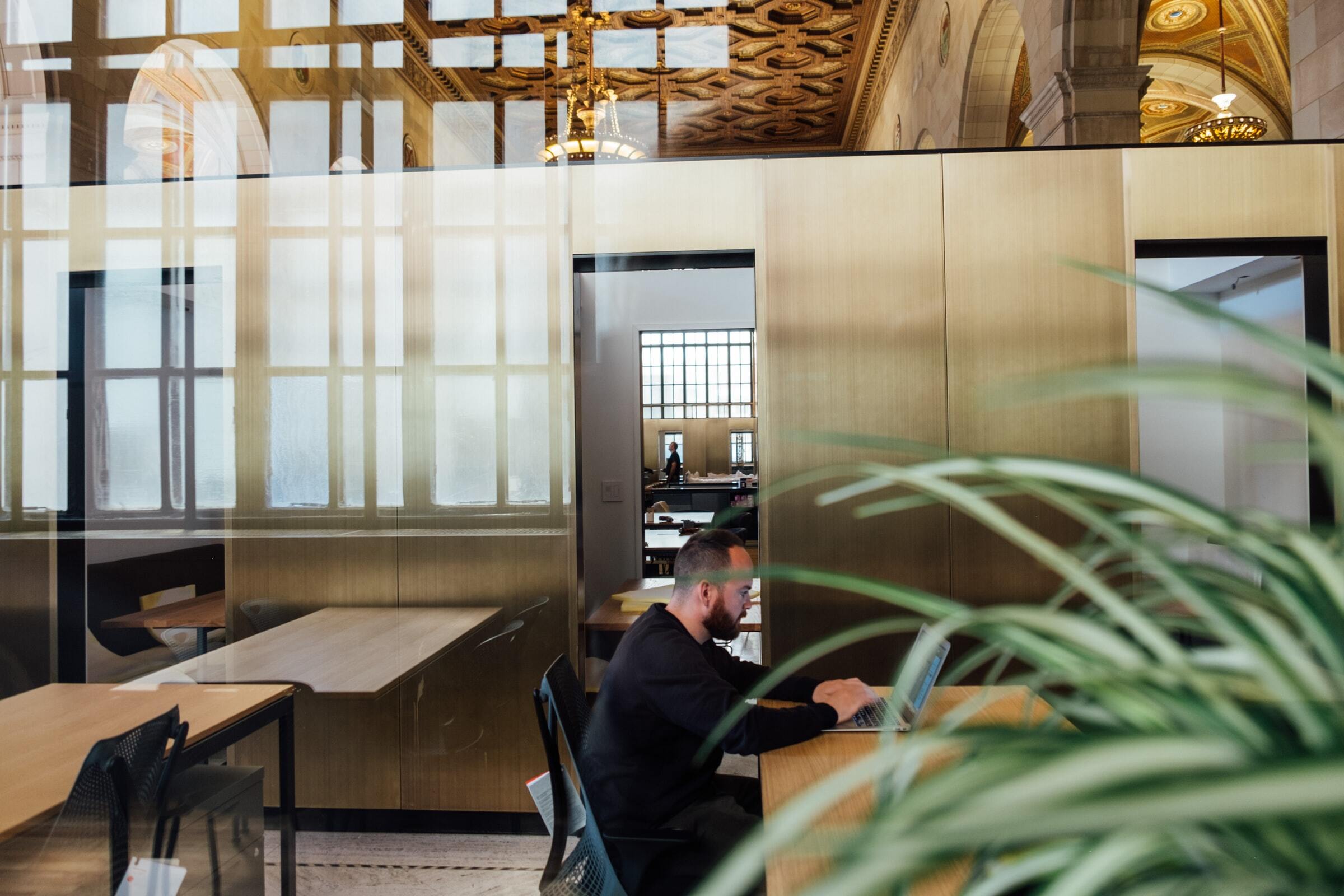 Ben Beadle, Chief Executive of the NRLA states that he will work with the government to ensure whatever standards expected of the sector are proportionate, fit for purpose, and properly enforced.

Beadle notes these standards criminal landlords will continue to undermine the reputation of the vast majority of responsible landlords who are ‘doing the right thing’.

The Prime Minister claimed that the Levelling Up White Paper represented ‘the defining mission of this government’.
Here’s a quick summary of the 12 new proposals: 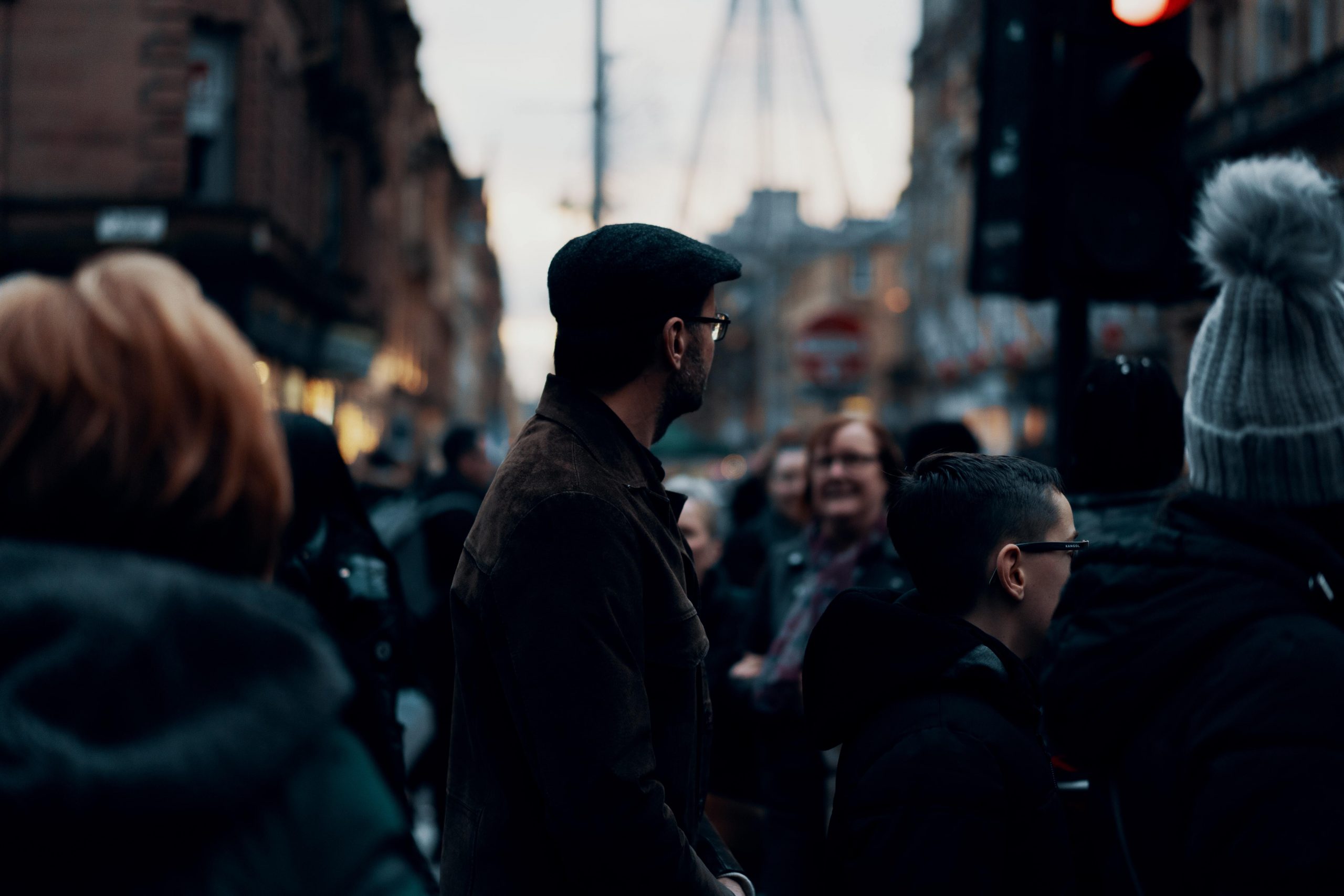 What do landlords have to say about the government’s Levelling Up renting reform?