Mind the Gap: Does the Gender Pay Gap Extend to Property?

Two decades into the 21st century, women are still paid less than their male colleagues. The Office for National Statistics reported that in April 2021, the gap was 7.9% among full-time employees.

We’ve covered before that there is a couple bias in property ownership, with couples more likely to be able to afford a mortgage than a single person. But does this bias apply to renting as well? And are single women more likely to struggle more than single men climbing the property ladder?

In a statement made by the HuffPost, men on a median salary can afford to rent in every region except London.

Data via the Women’s Budget Group has also shown that the average rent across England takes 43% of the average women’s earnings and 28% of the average man’s. This essentially means there isn’t a single region in England that is affordable for a woman on an average salary to rent alone today.

If you are curious what you could borrow, check our trusty mortgage calculator or contact us for more information. 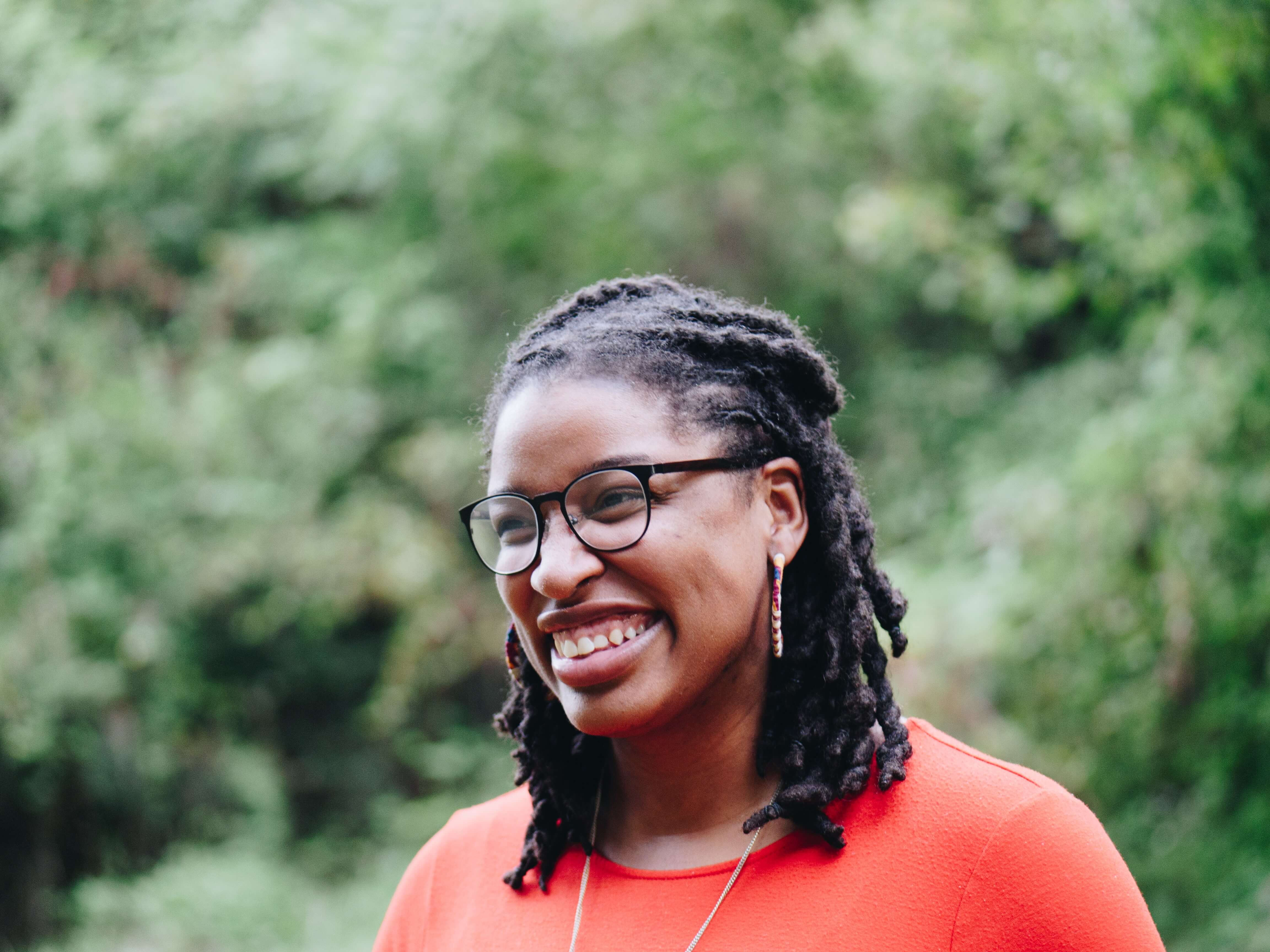 Since 2000, despite growth in earnings (whether that be renting or taking out a mortgage) property prices have outpaced the rise in average earnings. According to data from the Office for National Statistics, the average house in March 2021 cost more than 65 times the average UK home in January 1970. However, the average weekly wages were just 35.8 times higher.

Furthermore the average cost of buying a house is more than seven times the median annual salary in the UK of £31,596. In some areas of the South East this statistic is much higher, reaching up to 27 times the average yearly wage.

Therefore, we carried out a survey* of 2,000 adults across the UK, questioning them on all things property related to ascertain whether the pay gap does in fact extend to property.

We focused on the percentages of males compared to females who currently own a property, who have struggled to rent or buy a property and to what extent, such as how much males in comparison to females can afford to borrow for a mortgage. And finally, the amount of money they saved for their deposit or to move to a new property.

Lets kick off with some good news. The amount of money men compared to women saved on their deposit or to move to a new property are very similar. The percentages are as follows

In terms of mortgage borrowing the survey also revealed that 28% of women believed they could only afford to borrow less than £100,000 for their mortgage, compared to just 17% of men that were surveyed on this trend – occurring in most of the lower priced categories.

What is concerning is the percentage of women compared to men who have answered in the survey that they strongly believe they’ve struggled to rent or buy property is 17%, compared to 13% of men.

Does the gender pay gap extend to property?

Well, yes and no – as clearly the results illustrate there is much needed to be done in terms of gender equality in buying and renting property. What does show promise is that similar percentages of males and females are on the property ladder, despite the obstacles that women may face. Many younger people are finding alternative ways to get on the property ladder, including choosing to buy with friends and alternative lifestyles. 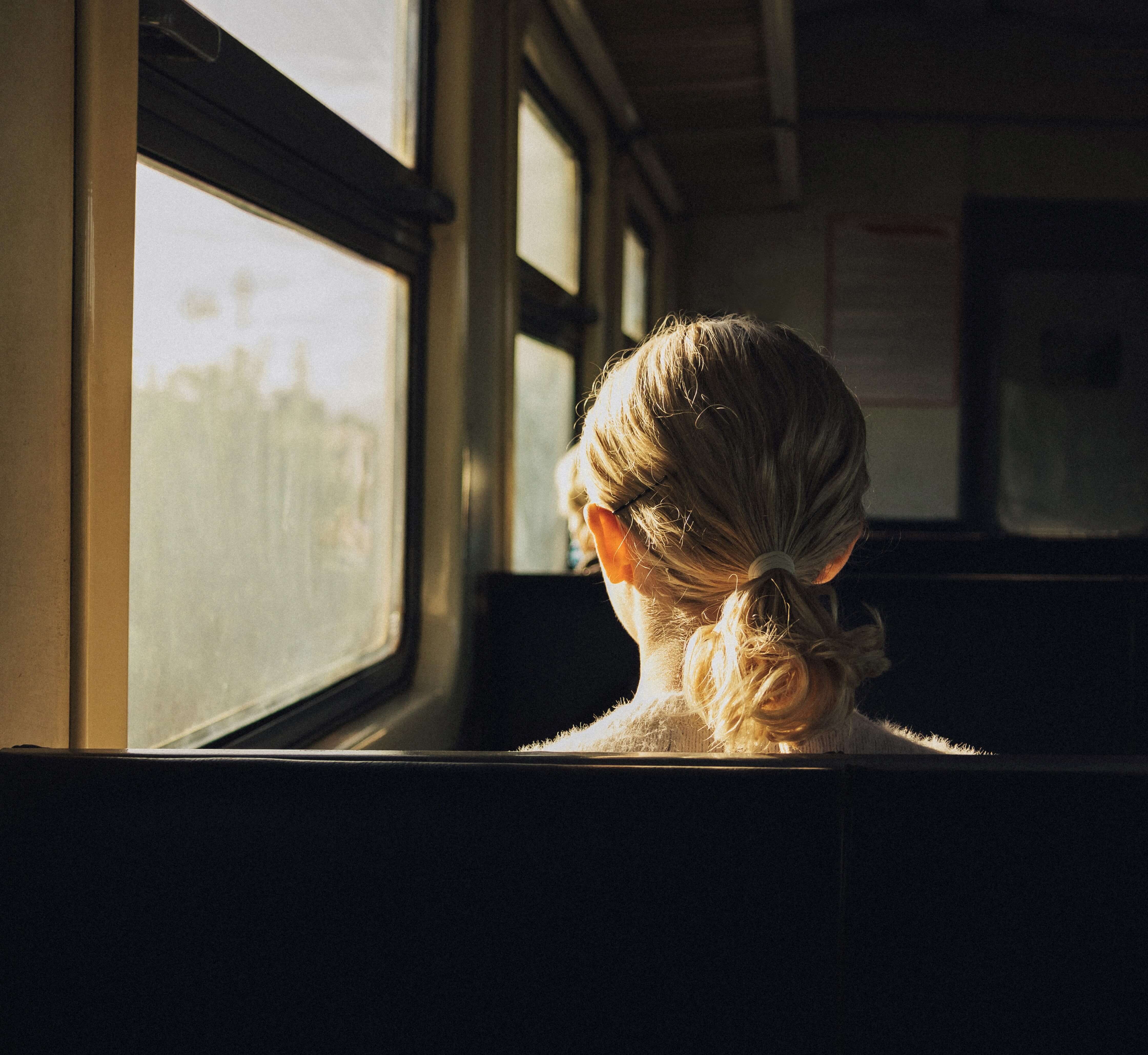 Women were hit harder by the pandemic in a multitude of ways.

The Institute for Fiscal Studies claimed in 2020 that women were at a higher risk of job loss, being a third most likely to be employed in sectors that were “shut down” over the first national lockdown.

They are also more likely to work part time as the prime carer for children and elderly relatives, which became even more demanding during the pandemic as children had to be taught at home and the care sector struggled to cope.

But there is also a racial element, as the Women’s Budget Group points out that members of the black and minority ethnic (BAME) community are hit the hardest when it comes to finances. Women of Black African, Bangladeshi and Pakistani backgrounds struggle the most on lower-than-average earnings.

According to Fawcett Equality, 35% of working mothers lost work or hours due to a lack of childcare support during the pandemic. Women also make up the majority of homeless people today in the UK.

Thanks to the gender pay gap, women have also been dubbed ‘forever renters’. Average housing prices rose by 8.5% in 2020, being the highest annual growth rate this country has seen since 2014. And according to the Office for National Statistics, this looks unlikely to change in the near future.

But it’s not just the pay gap that is holding women back. Women may be paid less but they are also the highest spenders. Everyday costs of living are generally much higher for cis and trans-women compared to men. From essentials that men don’t have to worry about, to social demands that don’t apply to men – check out the table below for a break down of these costs:

Historically, women were considered to be more frivolous spenders than men, focusing more on their physical appearance. This in turn has caused luxury brands to target their goods and services ultimately towards women, and it’s still a social hangover we’re living with today.

For example, a poll conducted by YouGov in 2020 found that women paid more than twice as much for haircuts than men.

Even when a woman wants a quick clipper-cut of the back and sides, they pay twice as much. A 2020 BBC news article stated that: “women who want their hair cut in the same style as men are being charged much more for the same service.”

But it doesn’t end there. Cis-women and people who menstruate have to budget for the simplest of necessities – spending thousands in their lifetime on period products – waiting seven years for the tampon tax to come to an end. This is a large outgoing that just doesn’t affect cis-men at all. 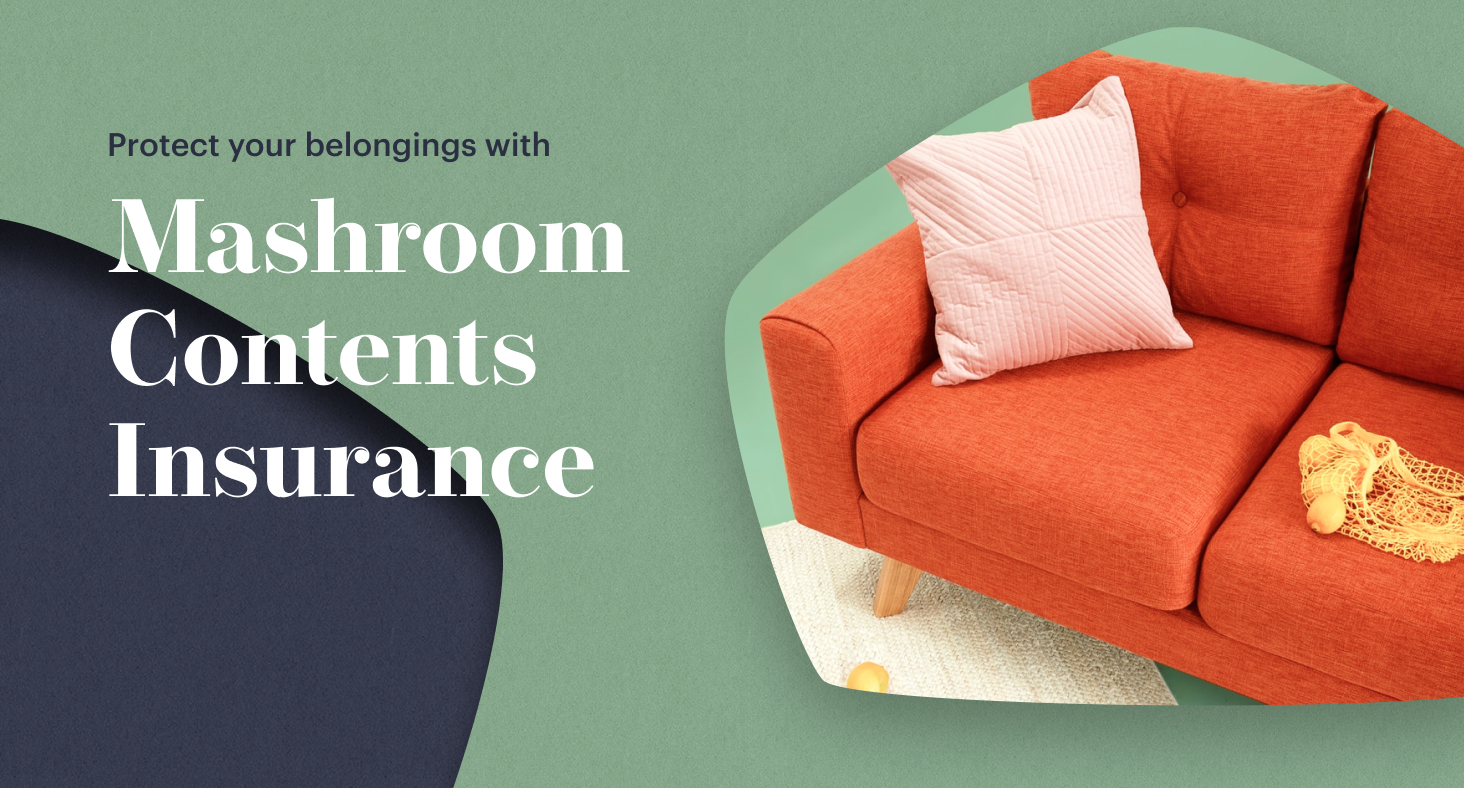 While the gender pay gap is shrinking, we still have not yet reached gender parity. Nor have we considered the wider gender issue – as trans-men, trans-women, non-binary people and disabled people also struggle in comparison to cis-men when it comes to pay and outgoings.

Is it time the government did more to level the playing field?