Keeping Up With The Bridget Jones’s

The world is seemingly designed for couples. Whether it’s the happily ever after of most films or the tax breaks available when you marry.

There seems to be little incentive for staying single in a world with an ever increasing bias towards more traditional long-term partnerships. And nowhere is that bias more obvious than in the property market.

Bridget Jones, who famously declared herself a ‘spinster’ in 2001, was at least able to warble ‘All By Myself’ in her one-bedroom flat in the trendy Borough Market area of London. Her home above a pub then cost a fairly reasonable sounding £190,000, while today it’s worth a jaw-dropping £945,000.

While the term ‘spinster’ is no longer in use, the Office for National Statistics found that while a little over half of the adult population was married or in a civil partnership, this is a number that is steadily declining.

But does that mean that the number of single people owning their own homes is increasing? Well, the numbers suggest not.

So if the number of single people is on the rise, why aren’t we seeing that reflected in financial schemes and regulations?

The slide towards a majority single population is slow – just over half of the population over the age of 16 are married or in a civil partnership. But the proportion of those legally committed appears to be declining over time, except in those aged 70+. This shows a move in younger generations away from the traditional model of marriage, kids and a shared home.

So what options are available to single people looking to get on the property ladder?

Studios are often much cheaper, due to their smaller square footage. While this can be frustrating for couples who will be constantly under each other’s feet, this is a great option for solo buyers. Wanting more space to live and entertain in is understandable, but this is a good first step and once on the property ladder, it’s much easier to level up!

There are also schemes that single buyers can take advantage of such as Help to Buy and Shared Ownership. 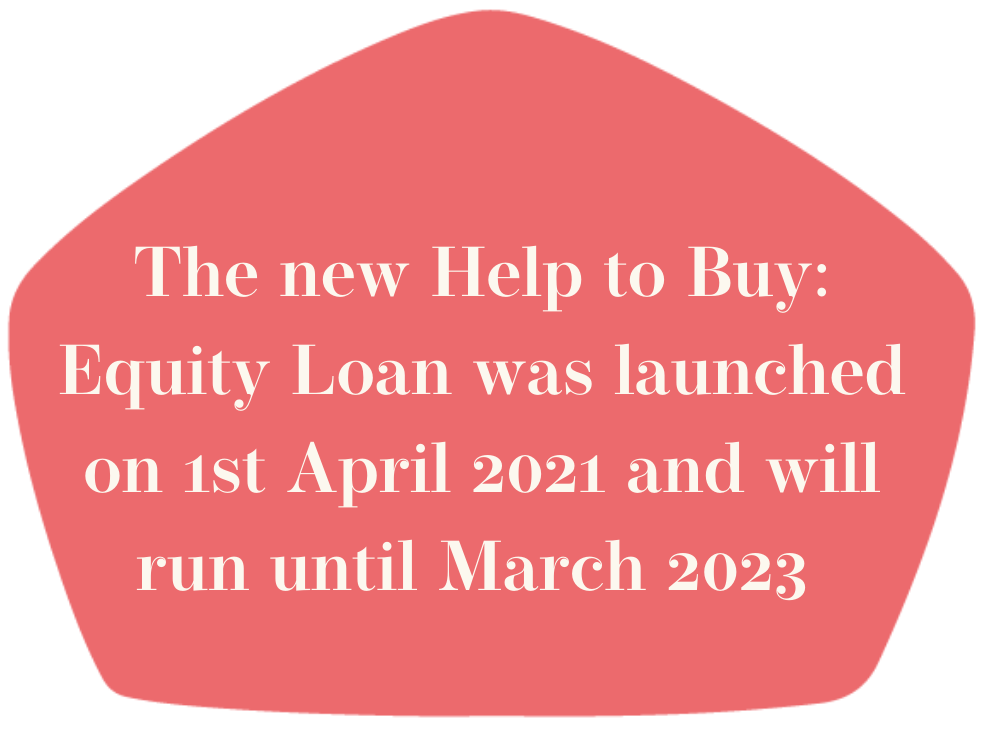 The new Help to Buy: Equity Loan is eligible for use in buying a new build home only. It was launched on 1st April 2021 and will run until March 2023. It allows for a 5% deposit and will offer you up to 20% of the property purchase price (this goes up to 40% if you live in London).

While this significantly reduces the size of the deposit needed and the extra loan gives a much needed boost, don’t forget that you will need to repay the loan eventually. Be sure to factor this into your calculations!

There is also the option of Shared Ownership, which allows you to own a percentage of your home and pay rent on the other percentage. This opens up the possibility of buying a home you wouldn’t be able to afford outright, but you do need to calculate what your monthly payments will be when you add your mortgage to your rent.

Stop, Look (And Listen to Your Heart)

Yes, there are many other benefits to falling in love and coupling up – from getting a larger pension if your spouse dies and avoiding inheritance tax if you’re married. But much like property – it’s only worth investing if it’s right for you!