Are private property rentals really of a higher standard than social housing?

The quality of social housing and renting a house in the Private Rented Sector (PRS) has been in the news over the last few months, after Prince Charles delivered the Queen’s speech in parliament in May and revealed plans to overhaul the government’s housing policy.

Social housing is provided by a social ‘landlord’, which is either a council or housing association, at a lower rent compared to renting privately, so a better fit for those on lower incomes. It can also offer greater security from eviction compared to the PRS.

As well as the generally higher rents of the PRS, it is also quite common for rent to be increased annually, as well as a deposit required in order to secure a property. All of which adds up to quite a significant sum!

As most private property is rented on an assured shorthold tenancy, your landlord also has the right to end your tenancy at the end of your contract, which in some cases could be as little as six months, leaving you with very little security.

Why is there stigma around social housing?

Social housing provides homes and a lifeline for millions of families in the UK, yet there remains a stigma around using it. A typical view is that social housing only exists in areas prone to crime with high levels of unemployment, mental health problems and drug-related violence.

As a result, many studies have found that people choose to avoid social housing and only resort to renting from a social landlord when they have no choice.

But it hasn’t always been this way, though. In the mid-nineties, a more positive societal view meant it was not only acceptable to live in social housing it was, in fact, highly regarded. There was a sense of community and acceptance, and value in the diversity of people, from a range of economic, ethnic and educational backgrounds, living in these areas. 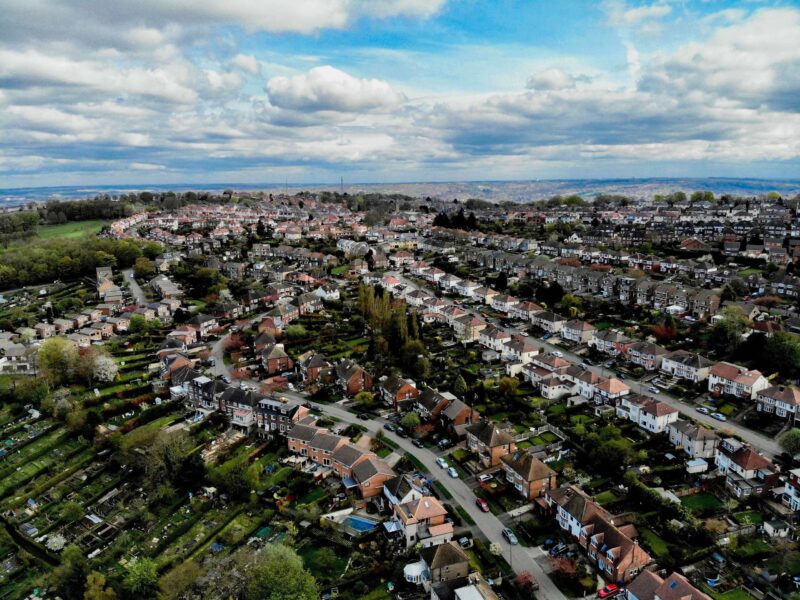 Are privately rented homes of a higher standard?

In a parliamentary report published in June 2021 looking at ‘Housing conditions in the private rented sector (England)’, it was stated that:

However, the report estimates that in 2019:

It also found that a PRS home was more likely to have at least one category 1 hazard attached to it under the Housing Health and Safety Rating System.

How are standards being improved?

When announcing its plans to make improving conditions in both the private and social sector the top of its priority list, the government made big promises to tenants.

The Regulator of Social Housing sets and monitors standards that must be met, while the introduction of the Social Housing Regulation Bill aims to improve the regulation of social housing and strengthen the rights of tenants to ensure better quality and safer homes.

In the private sector, a new Renters Bill aims to abolish so-called ‘no fault’ evictions or section 21 evictions and seeks to give renters better rights if they are told to leave despite complying with the terms of their tenancy.

A private rental portal announced by Prince Charles is the government’s attempt to bring the standard of PRS homes in England into line. Wales and Scotland already have similar portals in place, but the English one is more comprehensive.

Currently many private landlords, especially those who have bought a house on a buy-to-let basis for the first time, or those not utilising the services of a letting agent, are not familiar with their legal requirements and so do not meet them:

If your property doesn’t pass these checks, you cannot legally rent your property. You will also need to ensure that you protect the deposit in a government approved scheme.

The new bill will help landlords understand these responsibilities and hold records of any enforcement orders, poor standards requiring attention, and breaches of the Decent Homes Standard.

As there will be a record held for each property in the portal, it means tenants will have the information they need to hold landlords accountable, and councils can get on top of low standards. 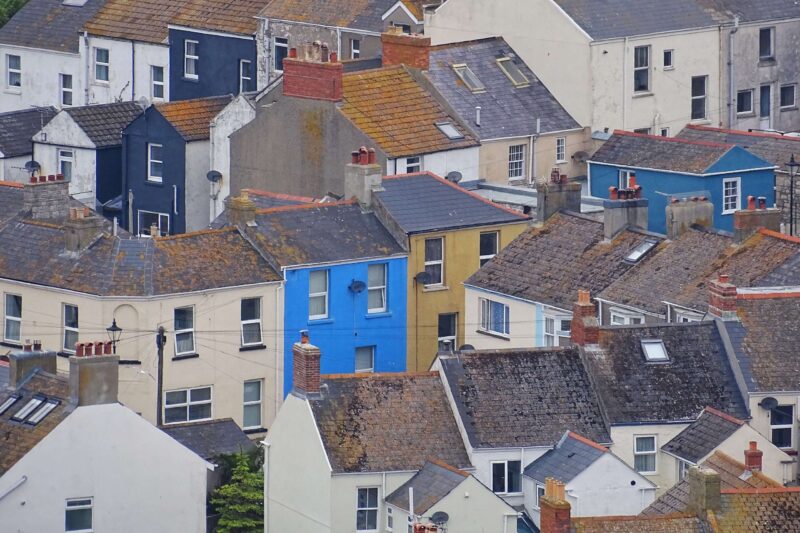 How is the social sector tackling the cladding crisis?

In response to the tragedy, the government pledged nearly £1.5 billion to replace unsafe cladding on social housing around the country, as well as plans to implement tougher building and fire safety standards.

In the social sector, the National Housing Federation reported in March this year that the government had announced new measures to protect leaseholders from paying for building safety remediation costs and ensure that those actually responsible pay.

It said housing associations welcomed the measures and believe that no leaseholder should have to pay to fix cladding and other building safety issues caused by developers, contractors and manufacturers.

Is the private rental or social housing sector stronger?

Both areas have their own issues. Social housing tends to cater to the more vulnerable people in our society, who can’t afford rents in the private sector. Therefore, it’s important to maintain great standards for them, so they have the safe and comfortable home they deserve.

The private rental sector is made up of a diverse range of people – from investors with multiple properties in their portfolio to people investing in property for their future and accidental landlords who may have inherited a property and prefer to rent it out rather than sell it. This means that some new landlords may inadvertently fail in their duty of care because they don’t know what they need to do to be a good and legally compliant landlord.

Ensuring standards and making it clearer how to be a great landlord is a step in the right direction in both sectors.