The swinging sixties put the King’s Road on the map as a place to find outrageously good-looking people wearing the latest fashion designs. Fast-forward sixty years, and it’s one of the most iconic shopping streets in the world. King’s Road is, of course, part of Chelsea, a super-prime London hotspot.

Take a wander around Sloane Square or walk down the iconic King’s Road, and you will see boutique fashion shops and some of the best restaurants in the capital. Chelsea is affluent living at its finest, combining a central London location with riverside settings and community vibes.

If you’re thinking of moving to Chelsea, you’ll probably want the lowdown on the SW3 postcode. So, read on, and find out everything there is to know about living in Chelsea — from local amenities to transport options and everything in between.

Often referred to as West London, Chelsea has an SW postcode (SW3 and SW10) and is bounded to the south by the River Thames. The local council is The Royal Borough of Kensington and Chelsea, which covers other neighbourhoods such as Kensington, Notting Hill and Belgravia.

A brief history of Chelsea

The first reference of the area is the Synods of Chelsea, which dates back as far as 787 AD. The first record of the Manor of Chelsea even precedes the Domesday Book, and in 1086 Chelsea was recorded as being in the hundred of Ossulstone in Middlesex.

The King’s Road received its name after Charles II, who used it as his private road from St. James’ Palace to Fulham. A few hundred years and the area became the bohemian quarter of London for artists, radicals, painters and poets.

Today, it has more in common with investment bankers and celebrities than artistic roots, though there are still signs of when it was known as the Borough of Artists — such as number 430, which is synonymous with fashion designer Vivienne Westwood.

An in-depth look at Chelsea

The majority of people who live in Chelsea have don’t mind paying high prices, with the area being one of the most expensive places to live in the UK. It’s not short on celebrity admirers either: Richard Branson, James Dyson, Paul Smith, and David Beckham have all called the SW3 postcode their home at some point.

Types of property in Chelsea 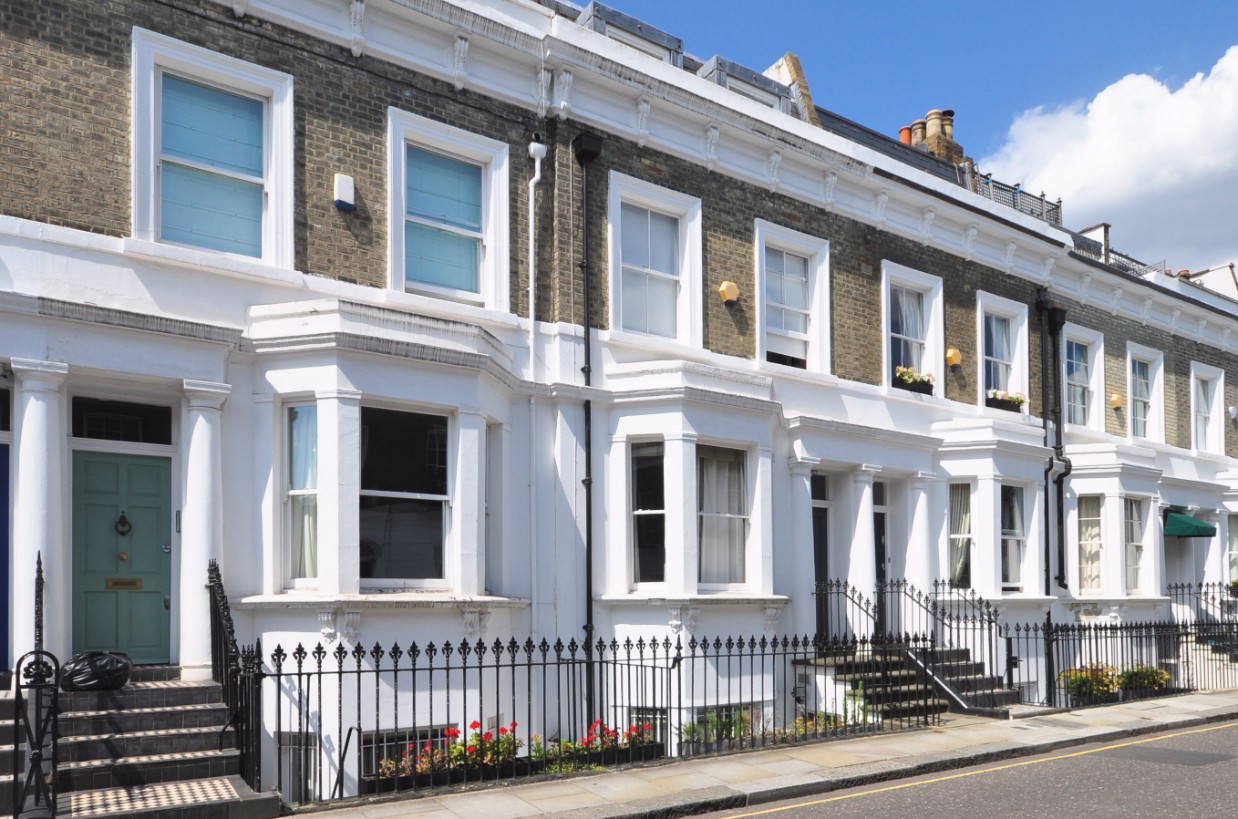 The vast majority of properties in Chelsea are period homes, many of which have been converted into snazzy apartments just off the King’s Road. Red-brick mansions blocks can be found in Sloane Square, with Cadogan Estates acting Chelsea’s largest landlord.

There are a smattering of modern residential developments in the area, such as the Chelsea Barracks and Chelsea Waterfront, as well as 40-odd new rental homes from Cadogan Estates that are set to complete by the end of 2021.

Moving to Chelsea certainly requires deep pockets. On average, renters in Chelsea can expect to pay around £3,500 for a one-bedroom apartment, £5,000 for a two-bedroom property, and £10,000 for a three-bedroom home.

Sloane Square is where you will find Chelsea’s primary tube station, which features a stop on the District and Circle lines. It provides commuters with direct access into the City, as well as other parts of central London. There’s also an Overground station at nearby Imperial Wharf. Chelsea is located in Zone 1.

Restaurants and shops in Chelsea

Whether it’s boutiques along the King’s Road or stylish restaurants on Sloane Square, moving to Chelsea means you won’t have any issues finding somewhere to eat, drink and shop. No matter your taste, you’re sure to find plenty of new local favourites in Chelsea.

One of Chelsea’s most in-demand restaurants, The Ivy is an art-filled space with a garden terrace and an orangery. It’s located on the King’s Road and offers al-fresco dining all year round. Food is served from breakfast until late, and there’s an extensive cocktail menu to sample.

If you’re looking for a cocktail bar and brasserie, Beaufort House is the place for you. The award-winning eatery provides an all-day menu and offers the chance to soak in the House’s friendly and stylish atmosphere while enjoying great food and cocktails.

Duke of York Square features over 30 stores, mixing established brands with quaint boutiques to offer the quintessential London shopping experience. There is also a selection of artisan food markets, just in case you work up an appetite from all that shopping.

A  staple of Chelsea, Peter Jones enjoys a location right in the heart of Sloane Square. In fact, it occupies the entire site of the west side of the square and is part of the John Lewis profit-sharing partnership.

Chelsea is a socialites dream, with high-end members clubs and some of the best bars around. Yet, you don’t need to be on the scene to enjoy Chelsea: the area features an array of things to do, from cultural experiences to nightlife. 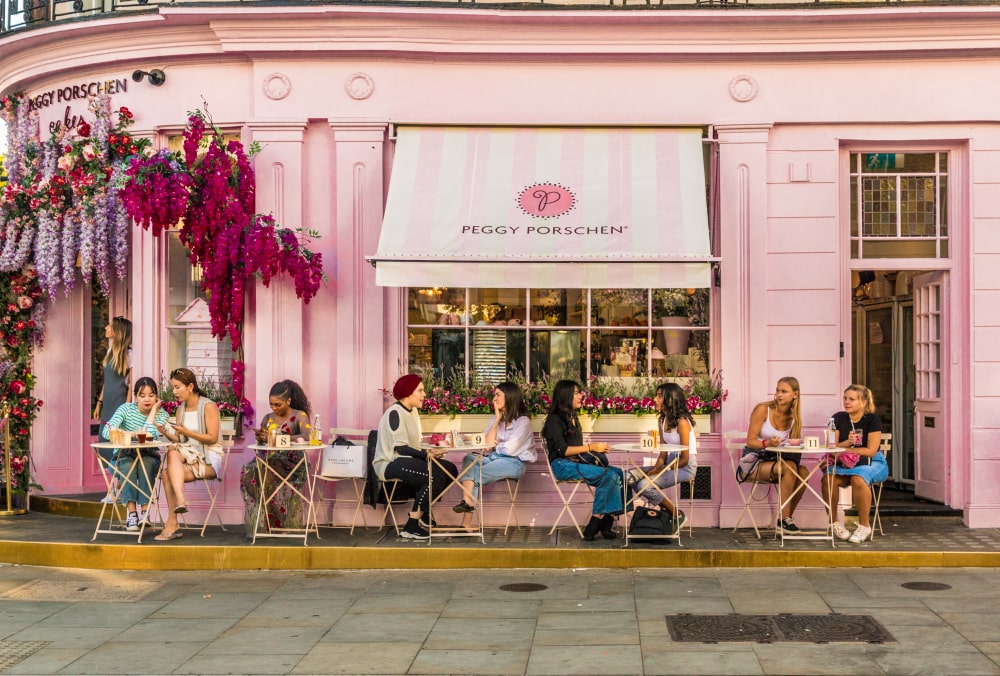 As one of the most desirable places to live in the UK, Chelsea offers prime London living. You’ll never be short on things to do, whether it’s dining at a swanky restaurant or browsing designer boutiques for the latest gems. Moving to Chelsea isn’t cheap, but it does provide you with the very best of London right on your doorstep. That’s why so many people desire to live in Chelsea.