Kensington’s reputation comes before it, as it is home to many great attractions. As one of the most luxurious residential areas of London, it offers excellent services in most things its residents might need or desire. From well-known museums to high ranking universities, royal concert halls and a royal palace, Kensington has all the characteristics for a dream-like property.

The SW postcode has long been one of London’s most exclusive hotspots, and if you’re thinking of moving to Kensington, you can find everything you need to know about it in this area guide.

Kensington is part of the Royal Borough of Kensington and Chelsea, in West-central London.

A brief history of Kensington

Long before Kensington was named ‘The Royal Burrough’ by Queen Victoria in 1902, this then rural part of the city is thought to have had its humble beginnings as a settlement in the area of St Mary Abbott’s Church. Up until the 18th Century, Kensington was defined as a rural neighbourhood. Then, the aristocracy started taking more notice of it as a prime location to build their mansions and palaces. When walking through the Kensington streets, you will see the Victorian influence around you – thanks to the high number of terraced houses. The move of William III into Kensington Palace then finally sealed the deal and truly started turning Kensington into the metropolitan suburb we know it as today. 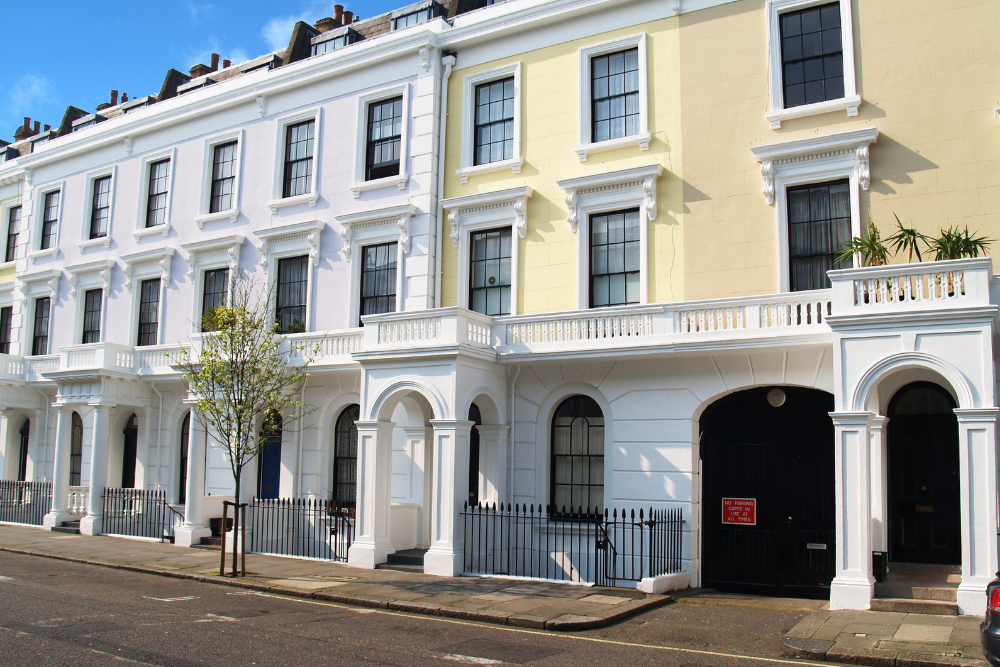 An in-depth look at Kensington

Kensington hosts a mix of students, young professionals, politicians, as well as billionaires. This is all thanks to the Burrough’s high volumes of international embassies and its proximity to Imperial College.

Types of property in Kensington

Kensington is characterised by small communal garden squares, Georgian and Victorian terraced houses, which are now mostly divided into flats.

If you’re planning on moving to Kensington, expect to pay around £1,500 to £2,200 per month for a one-bedroom flat. Two-bedroom apartments range between £2,000 and £3,500 per month depending on their size and location. Properties with three bedrooms or more enter the market from £3,500 per month and can reach £7,000. You can also still find a few original Victorian houses, usually with seven bedrooms, that are priced around £19,000 per month.

Restaurants and shopping in Kensington

Kensington’s commercial heart is Kensington High Street, which runs from its east to its west axis. Also, you can find a large variety of markets, shops, restaurants, cafes and florists.

The Churchill Arms pub is particularly well known as every inch of it is covered in plants and flowers. Inside you can find an extensive collection of Churchill memorabilia.

Cafetarte’s pastry and cake selection is truly a sight to see, and you can tell that baking and cooking is their passion. Not only are these treats insta-worthy, but also absolutely delicious. 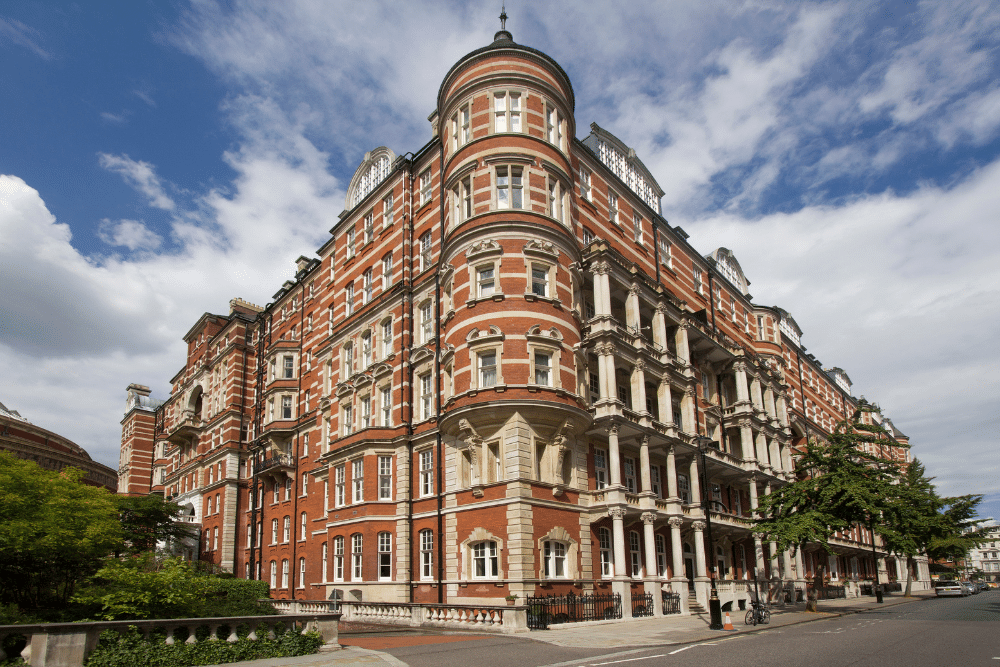 Leighton House Museum was the residency of Frederic Lord Leighton, a painter and philosopher who had a strong Orientalist vibe. It is the only purpose-built studio house which is open to the public in the UK, and it features an eclectic mix of Islamic, Victorian and Italian motifs.

The Serpentine Galleries opened in 1970 and since then have been championing emerging practitioners and pioneering exhibitions in contemporary art.

Kensington Palace is the impressive abode inhabited by the Duke and Duchess of Cambridge, as well as Princess Eugenie and her husband and a few of Queen Elizabeth II’s cousins. If you’re interested in seeing and learning more about the birthplace of Queen Victoria, the Palace offers visitors a sneak-peek into her early life.

The Victoria & Albert Museum is the largest museum of applied design and displays an extensive collection of fine art pieces. The collection is extremely varied with artefacts from all over the world. 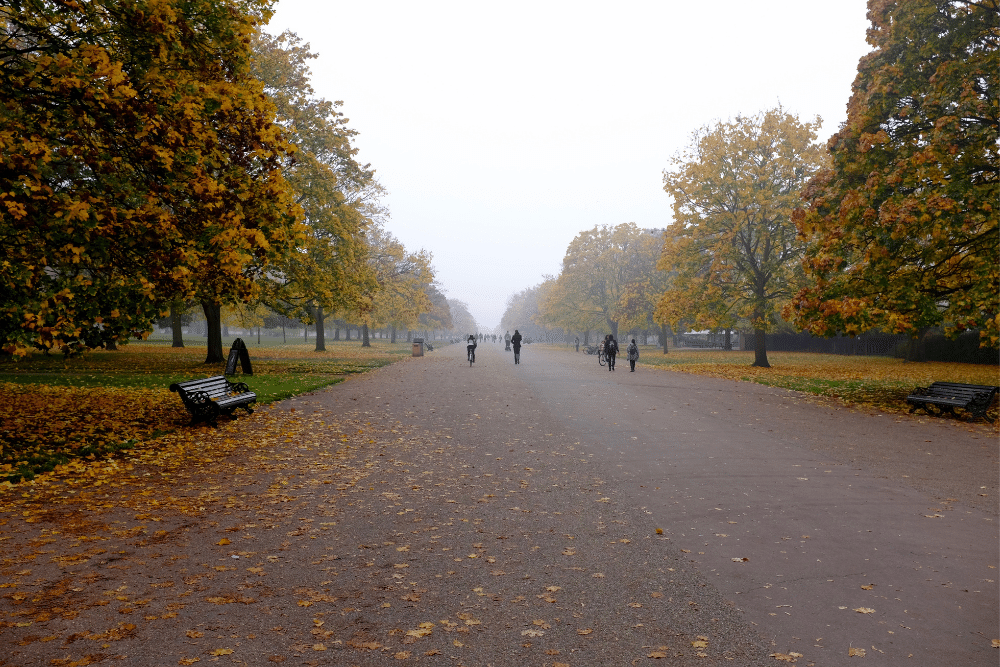 Kensington is a truly vibrant and international neighbourhood, with locals from all walks of life, from young kids and students to businesswomen and -men.

Kensington is considered one of London’s best neighbourhoods, where you can feel and sense what the city is famous for. If you like the idea of living in one of the pulsating suburbs of London, then it’s time to find a home in Kensington.