Burning Britain : What can property owners learn from the heatwave?

The UK couldn’t stand the heat(wave) this week, with record temperatures recorded across the country.

Temperatures went over an unprecedented 40.2 degrees in areas across the UK this month, with temperatures in the high 30s elsewhere during the day… and we don’t suppose it escaped anyone’s notice that it was really very warm at night too.

But, as unprecedented as it was, experts have warned that extreme heat is something we should get used to in the summer months, thanks to climate change.

It goes without saying that the heat is a major concern and an indicator of the struggling health of our planet, so let’s take a look at some practical steps the property industry can take, so that next time (because there will be a next time!) we can all be more prepared.

Did the UK cope with the extreme heat?

Well… not really. The trains stopped, there were wildfires and house fires across London and in other areas of the country, bins were reported to have melted and even the runway melted at Luton Airport and RAF Brise Norton in Oxfordshire, halting all flights.

The issue is that the UK is, historically, a cooler country. Yes, we can have one or two weeks a year of glorious sunshine, but we are known to be a greyer, damper island.

Our homes are designed to keep warm during the long winter months and chilly springs and autumns – so they are completely ill-equipped for the tropical conditions we experienced this week. 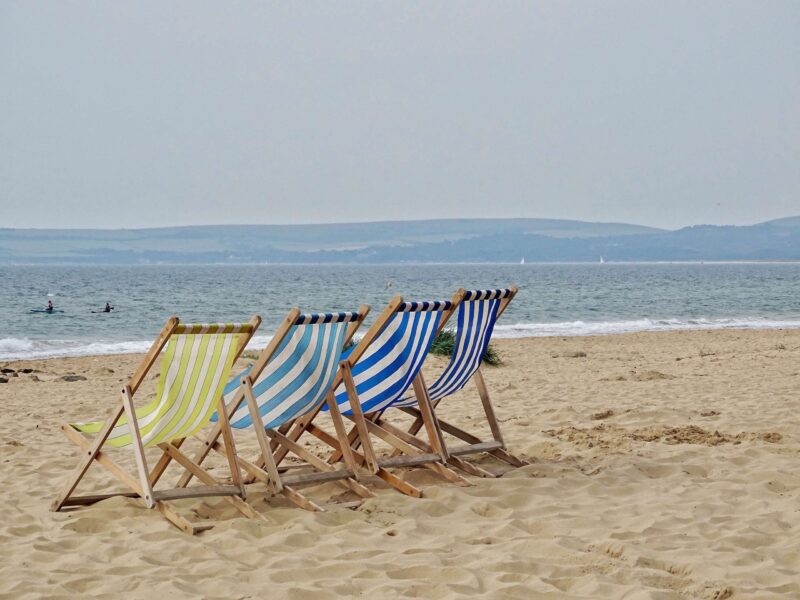 The same goes for almost everything in this country that was affected by the heat. This is not what we’re used to, so we just aren’t built for it! But as these temperatures become the norm – and potentially get even hotter – things are going to have to change.

How many major heatwaves has the UK experienced in the last 20 years?

A heatwave is defined by the MET Office as ‘an extended period of hot weather relative to the expected conditions’. Including 2022, the UK has seen around 6 major heatwaves.

What will happen to UK temperatures in the next 5-10 years?

The MET office added that by the 2070s, the temperature of hot summer days shows increases of 3.8 °C to 6.8 °C, under a high emissions scenario. This is a huge increase on the temperatures we’re already experiencing. So everything from our railway systems to our homes are going to have to adapt to survive.

How does this year compare to the last 10 years in the UK?

Consider how hot it was on Tuesday and think about how much hotter it will be by the 2070s, if the MET Office’s predictions are correct. There will need to be some drastic changes in the UK in order to live with that change so that lives are not put at risk and life can continue as normal.

How many UK homes have air conditioning?

A 2008 study by Mintel found that 0.5% of UK homes were equipped with air conditioning.

More recent estimates suggest that over 55% of homes still are without air conditioning.

An easy solution is an individual air conditioning unit, which can be stored away in the cooler months and moved wherever needed in the home in the hotter months. Alternatively, you could install built-in air conditioning.

According to Energy.gov, air conditioning releases roughly 117 million metric tons of carbon dioxide into the air each year. Air conditioning works via a liquid refrigerant that evaporates in the indoor evaporator coil, pulling heat out of indoor air and cooling your home.

With that in mind, switching to energy efficient liquid refrigerants such as ozone-safe hydrofluorocarbons (HFCs) and other alternative refrigerants like ammonia has become a priority across Europe and the UK.

Bearing in mind the UK’s ‘net zero’ targets, if there is a big move towards more air conditioning in the UK, the push should be towards the ozone-safe options. 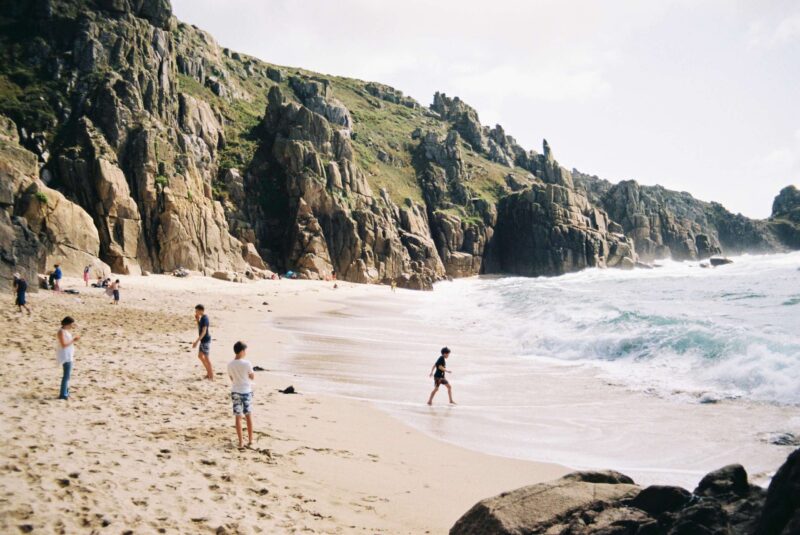 How does the rest of Europe cope with the heat?

Let’s look to Europe to see what we can learn from their example.

In Europe, construction companies, homeowners and landlords alike use lots of exposed rock, stone or brick, and good insulation, as these thermal masses cool in the night. But this isn’t the only trick up their sleeve:

Again, with that ‘net zero’ target in mind, what UK building regulations are in place for houses and new build properties to comply with energy saving, reducing carbon emissions and heating?

Any new radiator installed will require a Thermostatic Radiator Valve (TRV). A TRV gives better control over the individual room temperatures. It is also encouraged to place TRV’s on existing radiators.

Reasonable provision shall be made for the conservation of fuel and power in buildings by limiting heat gains and losses, through:

It is also mandatory to provide fixed building services which:

The minimum energy performance requirements are:

The emphasis still appears to be more on keeping properties warm over keeping them cool, but investing in a new build, whether you are a landlord looking for a buy-to-let or a first-time buyer, could still be the best way to guarantee a comfortable summer in the property. 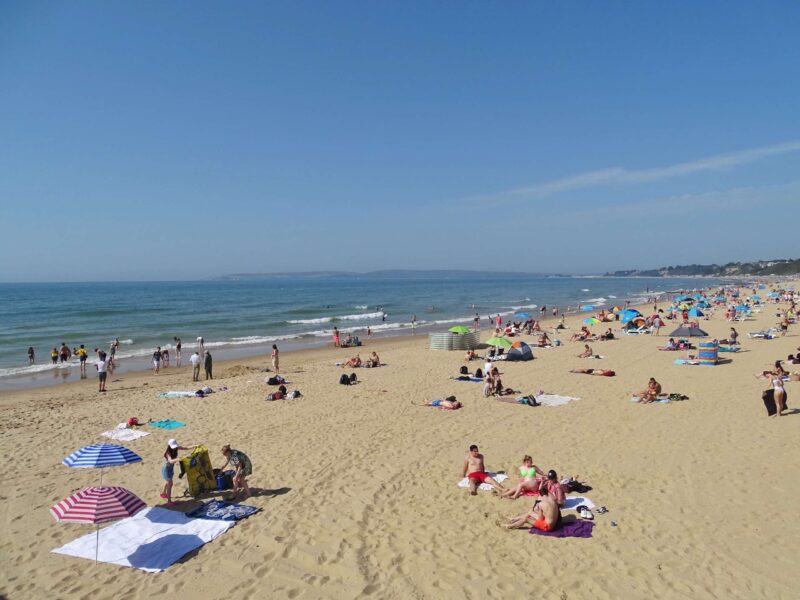 Are there any UK regulations that focus on keeping buildings cool?

Regulations state that comfort cooling systems should have independent temperature and timing controls ‘for each control zone and for each terminal unit’.

It adds that ‘if both heating and cooling are provided in the same space, the controls should prevent them from operating simultaneously.’

Exposed refrigeration pipework should be insulated and enclosed in protective trunking, and there are very detailed rules about the specific fan power that mechanical ventilation systems should not exceed.

So, should landlords be making changes now?

While there is no immediate need, it is something you should be thinking about because this is becoming the new normal. Much as tenants are currently looking for energy efficient properties to save on energy bills or space to work from home, keeping cool in the summer will start to climb their list of priorities.