A rethink for net zero is being considered by senior Cabinet Ministers as the UK faces the biggest cost of living crisis in a generation.

During the international COP 26 hosted in Glasgow in 2021, the government set the goal to hit ‘net zero’ by 2050. But with the cost-of-living climbing ever higher, Cabinet Ministers feel tackling this crisis should be the priority over reaching net zero.

Thursday 3rd February became widely known as Black Thursday when the Bank of England raised interest rates to 0.5% in response to the country’s growing inflation. This news coincided with Ofgem’s announcement that energy bills will rise by almost £700 from April – an increase of more than 50% compared to only 4% in France.

2050 does seem like a long way off, and several ministers are expressing their concern that the deadlines to switch to renewable energy are too short, resulting in increasing costs for consumers around the UK.

Wage growth has slowed down to just 4.25% at the end of last year (2021), but workers will require an 8.7% pay rise for their salaries in order to keep them afloat and in line with current levels of inflation.

Governor of the Bank of England, Andrew Bailey, has said the country was facing:

He also warns that workers should not start asking for big pay rises or they would risk creating a bigger problem, as inflation could then become worse.

What is the true cost of getting to net zero?

Ministers stated last week (3rd February, 2022) that the government shouldn’t be rushing towards net zero, describing the 2050 pledge to be one of the ‘most aggressive targets in the world’.

Cabinet Ministers have also warned that gas has become a stigmatised subject and should instead be part of the answer, stating that our own gas is a ‘valuable transition fuel’ and that Britain should use more of its own gas in the short-term.

Chancellor Rishi Sunak has announced a £9billion bailout to support energy prices rising. This will see rebates of £200 for all bills and a £150 council tax cut for those in less expensive homes, in hopes that it will help ease the stress for households who are coping with this unprecedented rise. 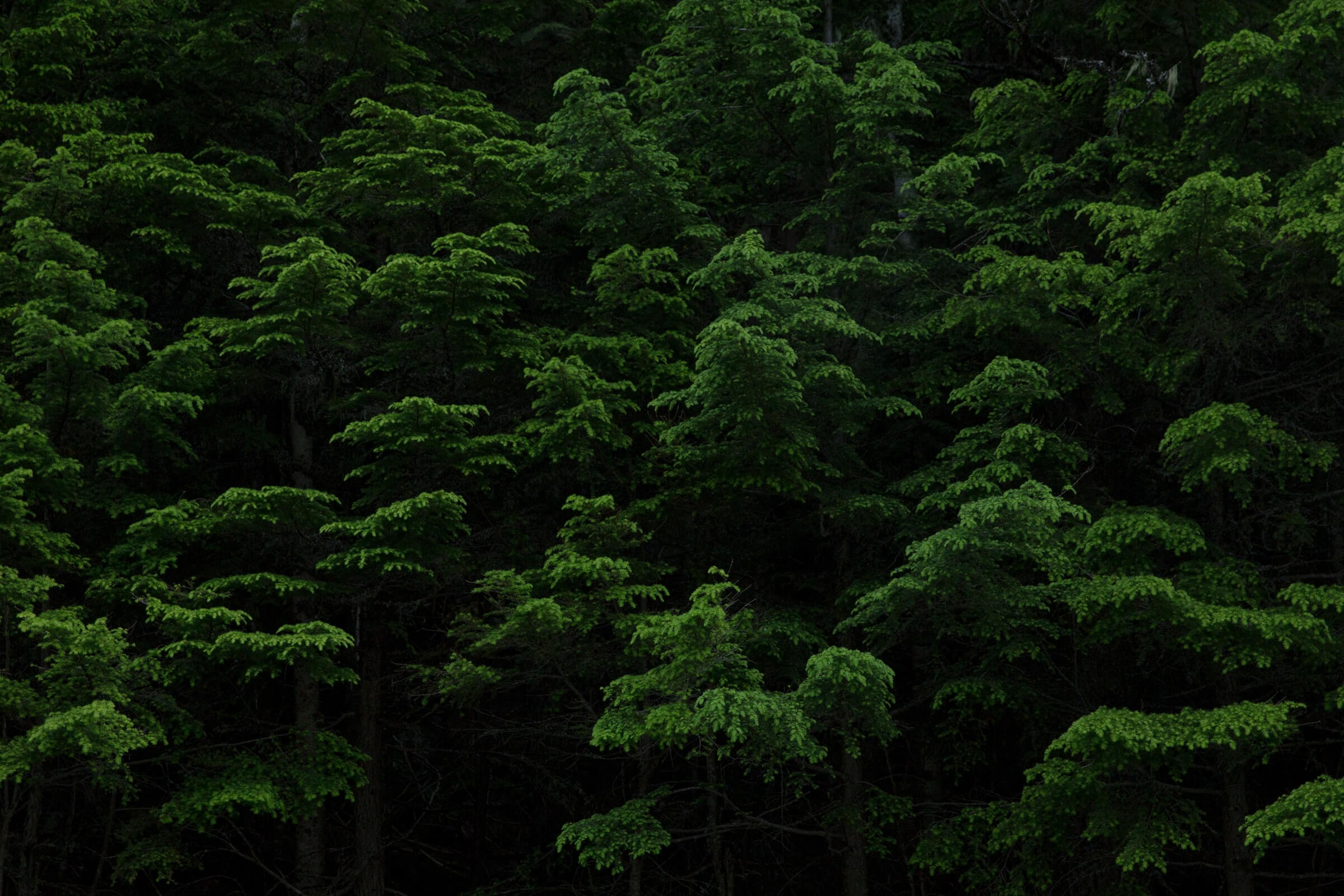 However, a controversial green energy levy will be added on to the costs when April rolls around.

The Telegraph recently stated that green and social levies on energy bills will cost households more than £150 a year from April, representing 8% of the total bill, stating that some of the costs will be made up of environmental and social obligation costs levied on suppliers by the government.

Sunak stated that the EU’s announcement of classing gas as a ‘bridge’ to its own net zero target isn’t sustainable in keeping energy bills ‘artificially low’ amid rising prices on global markets. Sunak also highlighted that North Sea gas ‘plays an important part of our transition to net zero’ and has told Downing Street that we have resources in the North Sea where we should be encouraging investment, because we’re going to need natural gas as part of our transition to getting to net zero.

Higher energy prices are something that we’re going to have to adjust to in common with other countries around the world and it would be wrong to pretend otherwise.

How can I start saving on the cost-of-living?

In response to the cost-of-living crisis, there’s no doubt you’re looking for new ways to save during these difficult times. Increasing energy prices are something landlords will have to adjust to in the months to come, so to help eliminate the stress, here are some quick energy saving tips to reduce the cost-of-living for your tenant and property.