The Worst of Times: Are Landlords in the Eye of a Perfect Storm?

The perfect storm: Can landlords withstand the mortgage mess?

The UK is in economic turmoil, and the property industry is being hit hard. Interest rates and energy bills are up. And understandably, a lot of landlords are getting flashbacks to 2008’s financial crisis and wondering if they can weather this latest storm too.

There is much to think about, from how to cover increased mortgage payments to how to afford the energy efficiency upgrades stipulated by changes in legislation.

We had a chat with Stephen Smith, a non-executive director and consultant in financial services, with 40 years of experience in the mortgage industry. He delivered some crucial insight and advice on landlord survival in these times.

His deep dive into the current economic instability was part of our 4th November Mashroom Show, and you can watch the replay here.

‘According to the Bank of England, 83% of all borrowers are currently on some form of a fixed-rate deal,’ Stephen says. ‘1.8 million of those deals are due to end in 2023. So a huge number of people are going to be reaching that sudden shock point of having to pay dramatically more on their repayments within the next 18 months.’

According to the Telegraph, over half of all landlords will be coming to the end of their fixed deals by the end of 2024, and if their new deals are just 4%  age points higher than their current deal, 38% will find their current property becomes either unmortgageable or makes a loss.

How did we get here?

‘The fundamental issue is the lack of supply – a lack of good quality, affordable housing that people want to live in,’ Stephen says. ‘As a country, we simply haven’t been building enough homes – not just in the last few years but frankly for decades.’

When supply is constrained and demand continues to rise, prices have to go up.

And the historically low interest rates of the past fifteen years have played their part too, he says: ‘That’s led to homebuyers being able to borrow more. And that in itself has been a further stimulus to property price rises. Borrowers have to save more for a deposit and borrow much more.’

The result of the supply/demand imbalance is people can’t buy homes like they’d like to. ‘Many households are trapped in the rental sector, unable to save for a deposit because of the high level of rents. Survey after survey shows three quarters of people want to buy their own home, but the reality is nowhere near that level.’

And the way we live our lives has had an effect too, he adds: ‘We’ve seen a big increase in the number of single households due to people getting married later, and also the rise in divorce.’

Ghosts of crises past?

It was 15% in 1991, and these figures make today’s rate rises look puny by comparison. But is there more to it than numbers? We asked Stephen how this crisis compares to decades past.

So, some horror stories from the past may haunt landlords who have long memories, but is this current situation worse? ‘Things are getting almost as bad as I’ve ever seen them in my long years in this industry,’ Stephen says.

I’ve seen a number of people saying, ‘Well, when I was a first-time buyer I had to pay 15%, so why are you complaining about 4.5 or 5%?’ The truth is, property prices and the amount borrowed have both risen hugely, and an interest rate of 4% today is the equivalent of a 14% rate back in the day, so that’s actually what all the fuss is about.’

Stephen thinks we’re in a perfect storm. Higher mortgage payments for those in owner-occupation, and higher rents where landlords will have to put up rents to face their higher mortgage costs, plus the rise in fuel costs and food costs.

But there are a couple of saving graces, according to Stephen: 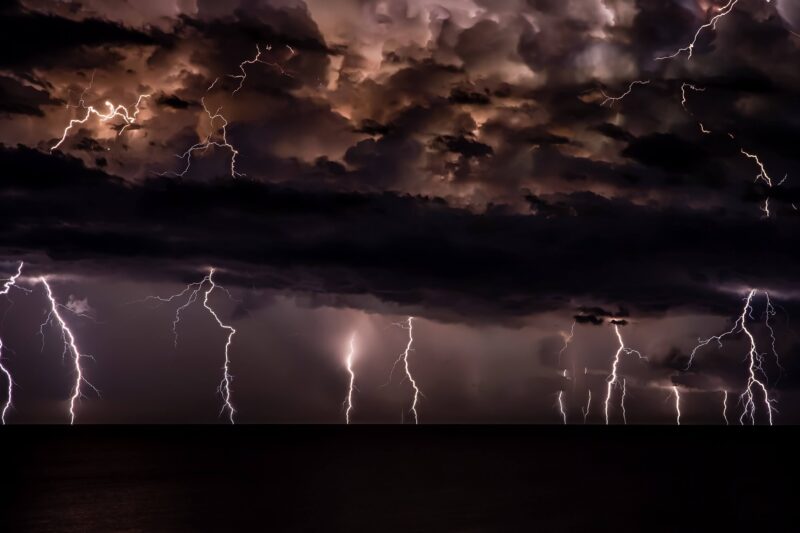 As a further squeeze on landlords’ pockets, new legislation will be increasing the minimum Energy Performance Certificate (EPC) rating.

Stephen believes it’s in lenders’ interests to help out with this pressure. ‘I think overall we’d all agree better energy efficiency is a good thing, but one problem is that there’s a disparity between what experts recommend spending on a property and what landlords are expecting. It’s already having an impact, and already reduced numbers of rental properties coming to market, which is the opposite of what’s needed, given the skyrocketing demand.’

‘I think this issue has to land on the shoulders of lenders. They have a real incentive to get this going. Statistics show that something between a quarter and a third of all buy-to-let mortgaged properties have an EPC lower than C, so that’s huge numbers for each lender. Lenders should be falling over themselves to lend. But it comes down to education and communication, and I’m still also seeing surveys of landlords – albeit small numbers – who aren’t aware of the requirements to improve their properties. So education and communication are needed. But landlords also need to wake up and take action.’

How landlords can weather the economic storm?

‘The mortgage market is remarkably flexible in amending itself and providing the finance that people need, so that’s one glimmer of light,’ Stephen concludes. ‘We will find a path through.’