House prices are continuing to rise, hitting a new record for the sixth month in a row. And when combined with the recent rise in interest rates, this is resulting in a 20% hike in mortgage payments, according to Rightmove.

Rightmove said the increase was driven by ‘a continuing desire to move and low numbers of homes for sale.’

What the hike means for buyers (when combined with rising interest rates), is a staggering 20% rise in mortgage payments.

In fact, a typical first-time buyer’s repayments will be £163 higher now than they would have been in January, it said.

What does this mean for the future?

Looking ahead, it is estimated that the average UK house price will be up another 7% by the end of the year. It was estimated back in January that this would be a 5% rise, but that figure has now been adjusted. 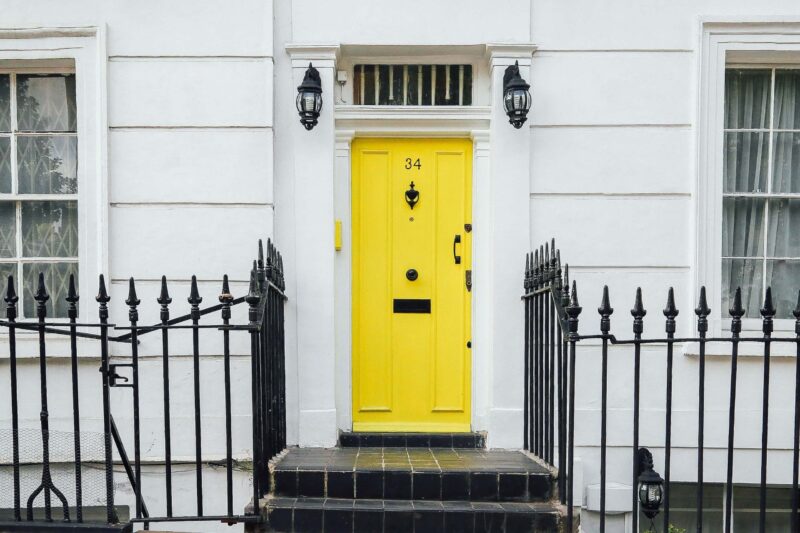 It’s likely that first-time buyers will be the most affected, as saving a deposit is difficult at the best of times, but now, first times buyers are hit by:

Stocks of new houses are increasing to meet buyer demand, but recent research from Halifax found the average price of a home hit a new record of £271,613 in June – which represents the fastest rise in 18 years.

Stock isn’t rising fast enough to meet the demand at the moment and we’ve reached a point where renting has become cheaper than buying due to rising interest rates.

So what can first-time buyers do?

At the moment, there is no easy solution. There’s no quick fix for saving enough of a deposit when house prices are moving so quickly and nearly every other area of life is being squeezed by inflation.

But there are two things that first-time buyers can do:

We understand that the times right now feel demoralising – especially after two years of restriction and lockdowns. But bad times don’t last forever, so focus on the future and prepare for brighter days ahead!