The Cladding Crisis: What you need to know

If you’re affected by the cladding crisis, what steps do you need to take?

The catastrophic fire at Grenfell Tower in West London on the 14th of June 2017, killed 72 people and left 70 more injured. It started on the 4th floor of the 24 storey tower block, with the building’s cladding and external insulation – and the air gap between the two – allowing the fire to spread rapidly up the building.

Remortgage before the next interest rate rise

Five years on from the tragedy, there are still 10,000 buildings with unsafe cladding in the UK, and, as of June 2022, the Association of Residential Managing Agents said that ‘About half a million people are living in a building with some form of unsafe cladding.’

As well as the risk to life posed by the continuing crisis, people who own flats in cladding covered high-rises have been faced with extreme difficulties when trying to sell or remortgage their properties, so they are forced to stay in homes which they know are unsafe.

The cladding repair – or remediation – work required is extremely expensive, and, until recently, leaseholders have had the looming threat of the costs of repairs hanging over them, if the owners of their buildings refuse to pay up. So, what is being done now to help the many leaseholders still living in unsellable properties where highly combustible cladding remains, and what can you do if you are in this position yourself?

Who is responsible for cladding remediation works on dangerous buildings?

Which says that: ‘Building owners or the responsible entity, such as a management company, have legal responsibility for the repair, condition and safety of their buildings’ and that this ‘applies to the removal and replacement of unsafe cladding systems and other fire safety risks.’

Those who own the freeholds on tower blocks and apartment complexes, or the land they sit on, as well as building owners and managing agents, by law have to organise cladding remediation work.

If they don’t then they could face big fines or even jail time.

Who pays for cladding remediation?

Until very recently those responsible for the building were legally required to organise the repairs, but if they said that they could not afford the bill then the leaseholders of flats in the building were instead expected to pay for cladding remediation work.

This was a remarkably unfair waterfall system with costs passed downwards from the top, and the removal of cladding installed by building owners – which can cost several million pounds per block – handed off to residents to cover!

However, this year the government negotiated with the UK’s main building developers, resulting in 45 of 72 companies signing up to collectively contribute £2 billion towards remediation works on their unsafe buildings in the UK.

And in July the government updated the terms of the Building Safety Fund, which was established in 2020 in order to ‘meet the cost of addressing life-safety fire risks associated with cladding in high-rise residential buildings, where the building owner or developer can’t afford to do so’.

The updated terms mean that cladding remediation costs can no longer automatically be passed onto all leaseholders, and that leaseholders who meet the eligibility criteria will receive full financial support to remove unsafe cladding on their properties. 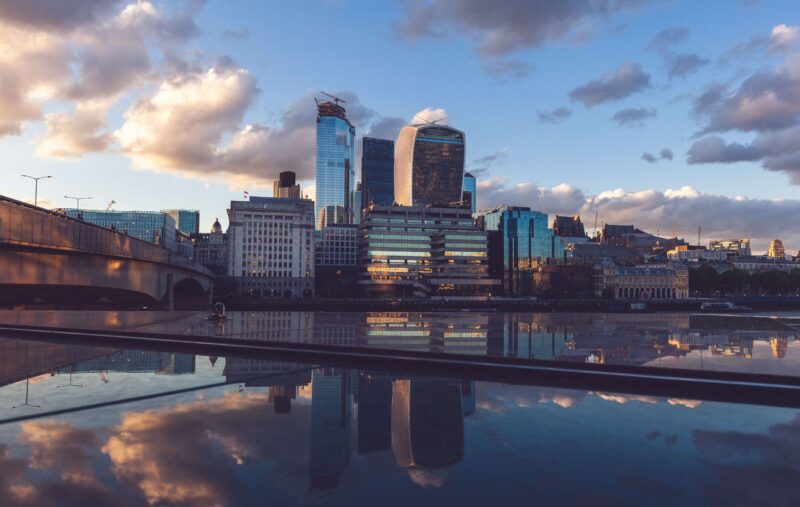 So which leaseholders qualify for support and how can they apply?

Leaseholders applying for financial support to pay for cladding remediation must:

You can determine your full eligibility by taking the governments eligibility test, and the application portal and guidance for new applicants for the fund can be found on the Department for Levelling Ups website

What if my building owner refuses to make the safety upgrades?

The requirement for a building owner to organise cladding remediation is set in law.
Updates to the Building Safety Act mean that freeholders or building owners must now ‘inform and consult leaseholders throughout’ the remediation works, and that if they aren’t cooperating or progressing the work that ‘responsible authorities now have the legal powers to compel them to remediate their buildings, and to ensure that they meet the costs.’

An open letter to freeholders and building managers from Michael Gove, the former Levelling Up Secretary, at the time of the updates (June 2022) said that: ‘Anyone who chooses to breach the statutory protections will be committing a criminal offence’.

He also made clear that any attempt to continue to pass the costs of cladding remediation on to the leaseholder could lead to ‘up to 10 years in prison, in addition to the consequences for their companies’, and emphasised that ‘Criminal exploitation of leaseholders will be treated as a matter of the utmost seriousness.’

So where does that leave leaseholders regarding cladding?

Michael Gove said at the time that with the updated Building Safety Act 2022, ‘Hundreds of thousands of innocent leaseholders now have the legal protection they rightly deserve, freeing them from a financial burden they should never have faced.’

However, mpamag property magazine wrote that ‘Experts have said that while the government’s support is a step forward, there are questions over whether the money will stretch far enough to support all of those affected.’

And though it’s good news for leaseholders with three properties or less that they won’t have to pay for historic unsafe cladding on their buildings, the significant costs of other obligatory fire-safety remediation work could still fall to them, with the cost to leaseholders of non-cladding related upgrade work currently capped at £15,000 inside London and £10,000 outside.

What about leaseholders with more than three properties?

Buy-to-let landlords with a portfolio of four properties or more won’t qualify for funds for cladding remediation work, with the reasoning given by Michael Gove being that those with greater income can afford to contribute more to repairs.

However, remediation works are not the only expense to come out of the cladding crisis, with mpamag reporting that leaseholders are ‘also incurring increasing insurance costs, service charges, and even, in some cases, 24-hour walking watch patrols in case of a fire.’

Many feel that the exclusion of buy-to-let leaseholders is unfair given that buy-to-let landlords are not more to blame than other leaseholders for the historic safety defects of the buildings in which they purchased apartments.

With no funds currently available to pay for remediation work in such cases, the potential delays to, or lack of, essential safety works at such properties is the likely and dangerous knock-on effect.

What if I want to sell up?

Since the cladding crisis began, millions of leaseholders have found it near impossible to sell or re-mortgage their properties, with potentially hundreds of thousands of pounds worth of remediation costs tarnishing their chances.

However, in July, six of Britain’s largest banks finally agreed to offer mortgages on buildings with fire-safety defects, offering an out to owners who had previously been stuck with unsafe properties they could not sell.

The Telegraph reported that ‘Barclays, HSBC, Lloyds, Nationwide, NatWest and Santander will lend on flats in blocks with cladding, on the condition the properties are entitled to funding to fix safety faults.’ The hope is that the gesture of faith from the big six banks will encourage what Martin Boyd, of the Leasehold Knowledge Partnership called a ‘major change in lending policy’.

But, once again, buy-to-let leaseholders with more than three properties are currently left out in the cold. 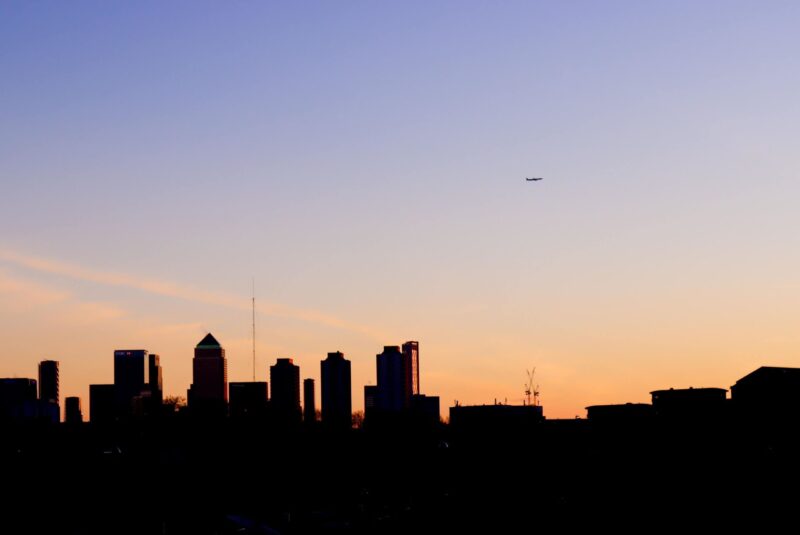 The current situation in brief

The updated Building Safety Act 2022 means that those responsible for buildings with unsafe cladding cannot just dump the cost of cladding remediation work on to individual leaseholders in their building. If they try to do so they could face up to ten years in prison.

Leaseholders with less than four UK properties can now apply for funding to pay for cladding-related safety work on buildings over 11m, or five storeys, tall. However, they could still be expected to cover costs themselves for other fire-safety upgrades to their buildings.

Buy-to-let leaseholders with more than three properties might still find themselves facing bills of hundreds of thousands of pounds for cladding remediation, potentially slowing down the all-important process of making safe some of the 10,000 buildings still covered in dangerous, highly combustible cladding.