The government is currently being urged to fix the injustice of cladding costs for buy-to-let landlords.

There was good news for owners of medium-sized dwellings who had been living with the stress of being unable to sell or remortgage their properties due to the cladding crisis. But getting buy-to-let landlords to pay for cladding removal simply “makes no sense”, says the leading chief executive.

This crisis means buy-to-let owners may be faced with removing and disposing of the unsafe cladding from their homes – including paying for this themselves.

Earlier this month (10th January, 2022), the Levelling Up Secretary had reset government action on building safety in England, giving the industry two months to agree to a plan of action to fund remediation costs, currently estimated at the giant sum of £4 billion.

Housing Secretary Michael Gove also confirmed this month (January 2022) how the U-turn process had begun, having written to those responsible for the cladding issue, stating that those responsible are being ‘put on notice.’ Gove wrote to the CPA warning cladding manufacturers must also pay or face a ban on trading in the United Kingdom.

Ben Beadle, chief executive of the National Residential Landlords Association, recently criticised the Government’s stance on the issue. He urged ministers to remedy a solution and rectify this “injustice” that would see landlords potentially being faced with huge bills for remedial works.

It makes no sense to be treating leaseholders who are landlords so differently to owner-occupiers, as both groups have faced the same problems and should be treated equally.

The Department for Levelling Up, Housing and Communities (DLUHC) has defended its position, pointing out that the government has scrapped the proposal for loans so leaseholders living in medium and high-rise buildings will not pay a penny to fix the dangerous cladding.

But, the government has still not yet decided if buy-to-let landlords will be included within the scheme. 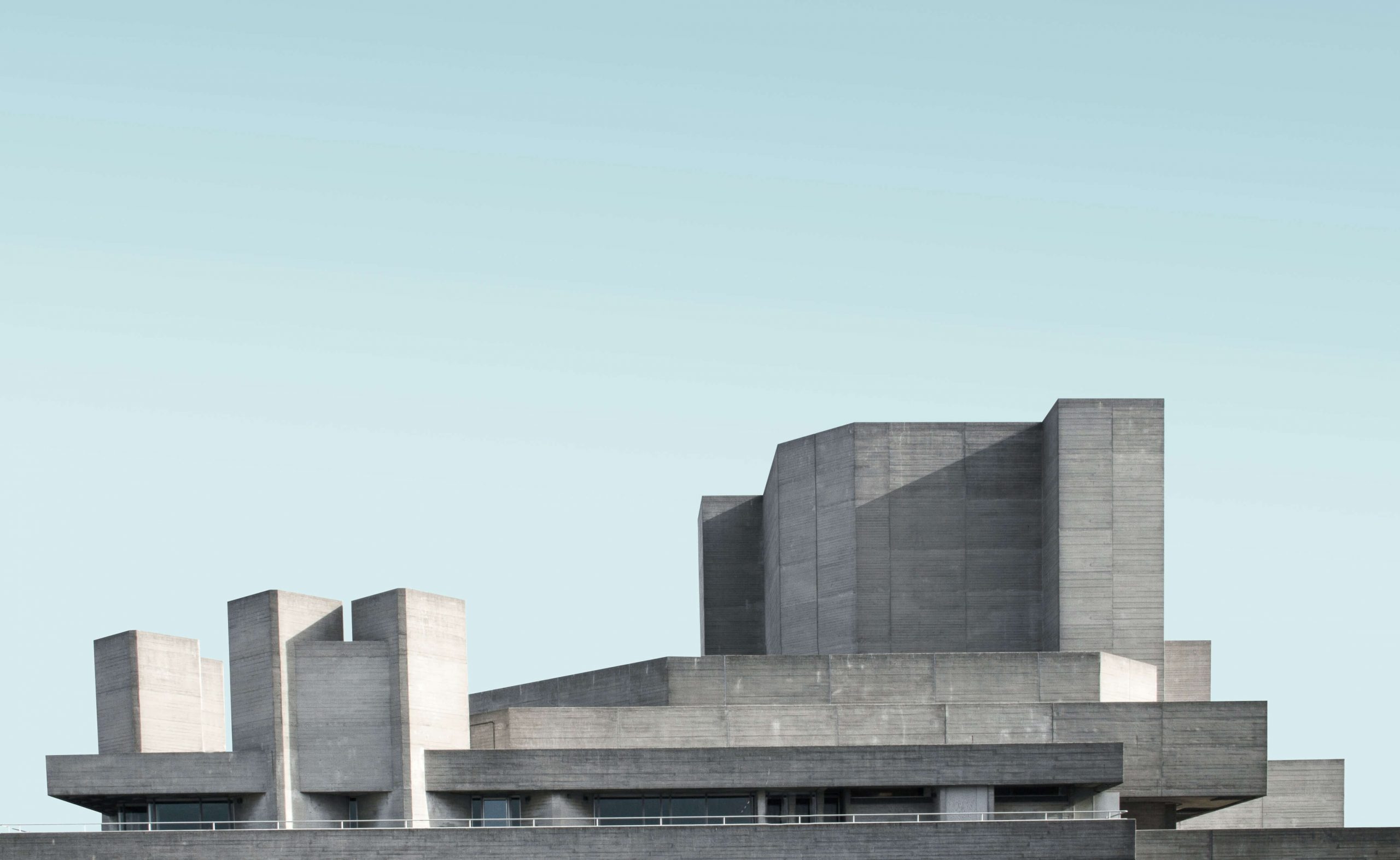 What will be done about cladding costs for buy-to-let landlords?

A DLUHC spokesperson has also made a commitment to ‘bring this scandal to an end’, stating that it isn’t right to make innocent leaseholders pay – including those who have moved out and now sublet their properties. They noted that leaseholders shouldn’t have to pay to remove the dangerous cladding for which they were not responsible and that they would explore whether this support should extend to other leaseholders, such as buy-to-let landlords.

Buy-to-let topics have certainly been causing a scene at the start of 2022, from a consultation for plans that will introduce a national register for UK holiday lets, to the continuing cladding crisis for landlords.

But amongst this chaos, we’re here to help you clear up any questions you may have. If you’re thinking about getting a buy-to-let mortgage and would like some advice, we’re able to help you figure out how much you could save as a landlord. Feel free to contact us to book a call with a friendly advisor to find the right deal for you.