Everything You Need to Know About Section 21 and Section 8

What do landlords need to know about Section 8 and Section 21?

Sometimes landlords need their properties back for any number of reasons, from wanting to sell, to needing to move in themselves.

There are two common routes to repossession – serving notices to tenants under Section 21, or under Section 8. The government has been talking about scrapping Section 21 for years, and it looks like it may finally happen, which will have a considerable impact on the sector.

Watch the show for

So, we asked Mashroom’s good friend Adrian McClinton, who’s a property litigation solicitor and dispute resolution lead, all about it. 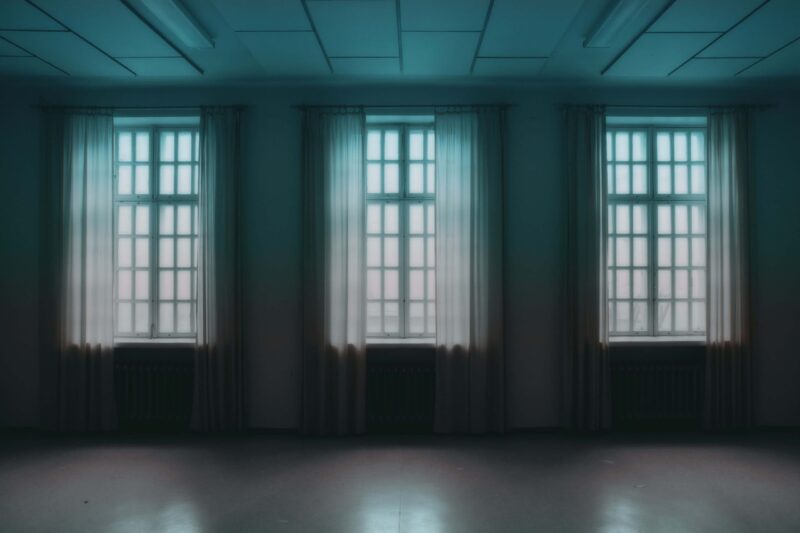 A Section 21 notice, if it’s served validly, entitles a landlord to obtain possession of the property if the tenant does not move out at the end of the notice period. Crucially, the landlord doesn’t need to give a reason, and the court has absolutely no discretion whatsoever as to whether the landlord gets a possession order or not.

It can be used at any time, as the landlord doesn’t have to give a reason for the notice.

But the notice itself must expire after the fixed term of the tenancy, and it may well be a situation where the landlord wants possession but doesn’t want to have to go to court and have a court hearing in order to obtain possession.

Have we always had Section 21?

Nope! Although it’s been around longer than most of today’s landlords have been letting out properties.

Before Section 21 was brought in, all private tenancies were governed by the Rent Act of 1977. Ending those tenancies was notoriously difficult, the rents were suppressed by the Act, and tenants had the right to succession – in other words, a family member could inherit the tenancy when the original tenant died. 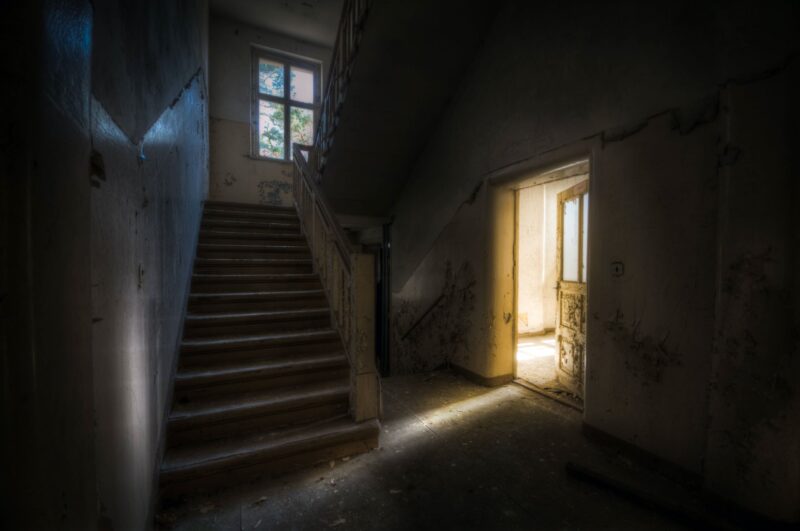 How does serving a Section 21 notice work? What’s the process?

We’d be lying if we said it was always super simple, but Adrian raises a few vital points, as “It’s certainly got a lot harder over the years due to successive pieces of legislation, and there are a few things that the landlord needs to bear in mind before they serve a Section 21 notice:

Are we in a landlord boom – and is it coming to an end?

“The Housing Act of 1988 provided landlords and investors what they craved – certainty,” Adrian says. “They could be certain that at the end of the tenancy if they served a Section 21 notice, they would be guaranteed possession. So the 1988 Act served as a deregulation of the industry, and it turbo-charged investment in rental property. That’s one reason behind the private rental sector boom.”

The private rental sector landscape is always on the move, and recent change is rapid. For various reasons, today’s tenants have far better knowledge of their rights, and are more able – and willing –  to campaign for them. And with the latest industry reforms, it seems that the balance of rights may be swinging a little more towards the tenant again.

What happens when (or if) Section 21 goes?

At the time of writing, social media is full of memes picturing 10 Downing Street with a revolving door, so who knows exactly what the future holds? In all likelihood, though, Section 21’s days are numbered, and landlords won’t have no-fault evictions up their sleeve anymore.

However, landlords will have other options to hand, Adrian says:

Landlords will have to provide a valid reason for why they want vacant possession of the property, but the grounds on which landlords can seek possession of a property will be expanded. For instance, there will now be a ground for if the landlord wants to sell the property, or if the landlord wants to move into that property or wants members of their family to move into it.

What’s a Section 8 notice, and when would you use it?

Section 8 is often thought of as the type of notice served to a tenant who is in breach, but it’s not quite that straightforward, Adrian says.

“That description is a little bit misleading,” he begins. “Section 8 is a notice that’s served on a tenant when there are certain grounds for eviction, as prescribed within the legislation central to the Housing Act 1988. If those grounds exist, a landlord can serve a S8 notice on the tenant.”

The grounds are split into two types:

But is being fed up with tenant grounds enough to serve a Section 8 notice? “No,” Adrian says firmly. “This is someone’s home, and the court will decide whether, on the facts, they consider it reasonable to grant a possession order.”

What are the pitfalls of serving a S8?

There are pros and cons to both. “As with Section 21 notices,” Adrian says, “it’s really important that the landlord considers the content of the tenancy agreement and what it states in relation to serving of notices under Section 8.”

Luckily, the provisions relating to notice and service are generally pretty standard. “Given the amount of hurdles that the landlord needs to overcome when serving Section 21 notice, I would say a Section 8 notice is easier,” Adrian advises. “It’s just that you have the complication of if the tenant doesn’t leave at the end of the notice and you issue proceedings, you will have a hearing at which you need to prove the ground you’re basing your action on.”

Which is better for landlords – Section 21 or Section 8?

Adrian thinks that most landlords prefer to serve a Section 21 notice. While it takes two months to expire, you can go through what’s known as the accelerated possession procedure, where you don’t need a court hearing and instead a judge will go through the paperwork, and if you’ve ticked all the boxes – which there are a lot of these days! – then you should get a possession order.

Adrian has one final comment about the two notices:

There’s nothing to prevent a landlord from serving both. The S8 grounds might disappear, for instance if rent arrears are settled, but the landlord can still rely on the s21 notice.

What about court delays?

The pandemic and its lockdowns have significantly impacted courts, says Adrian. “It’s starting to work its way through now, but there are serious backlogs,” he explains, and it’s a bit of a postcode lottery: “In more populated regions the delays are huge. It’s a bit better in less populated areas.”

So if you’re outside of London, things are probably back to normal, while those in the capital are still lagging behind.

When is Section 21 getting scrapped?

Unfortunately law professionals know no more than the rest of us! As Adrian says:

I don’t know when it’s actually going to happen, but I think what’s absolutely key to the success of this legislation is ensuring that there is enough investment in the court service to ensure that where there are breaches of tenancy, or a grounds exist, that the process itself doesn’t take as long as it takes at the moment.

We agree, and we hope the powers that be – now and in the future – will listen to those with real, hands-on experience of the industry.If eviction is something that worries you, you should look into our Rent Guarantee Insurance. It not only covers rent arrears, but will help you with the legal advice you need if you need to consider eviction.