In 2015, then-Chancellor George Osborne sent shockwaves through the buy-to-let market when he announced the gradual phasing out of mortgage interest relief. Fast forward to 2023, and a petition calling for the reverse of those changes has now reached the required 10,000 signatures needed to force a government response.

Here, we look at the story so far and what it means for landlords…

The lowdown on mortgage interest relief

Pre-2017, landlords could claim 100% of their mortgage interest when filing a tax return.

Let’s say your annual mortgage interest was £6,000. That meant you could deduct the entire sum from your tax bill. However, Section 24 was introduced in 2015 (coming into effect in 2017) and saw the phasing out of mortgage interest relief, first limiting it to 75%, then 50% and then 25% before settling on the standard 20%.

Currently, landlords paying £6,000 in interest on their mortgage per year can claim back £1,200 (20%) instead of the full amount. The news didn’t go down well back in 2015, and it’s been fiercely opposed by everyone from landlords to property professionals working in the lettings industry.

If tax is something that baffles you, don’t forget you can watch The Mashroom Show to learn more! 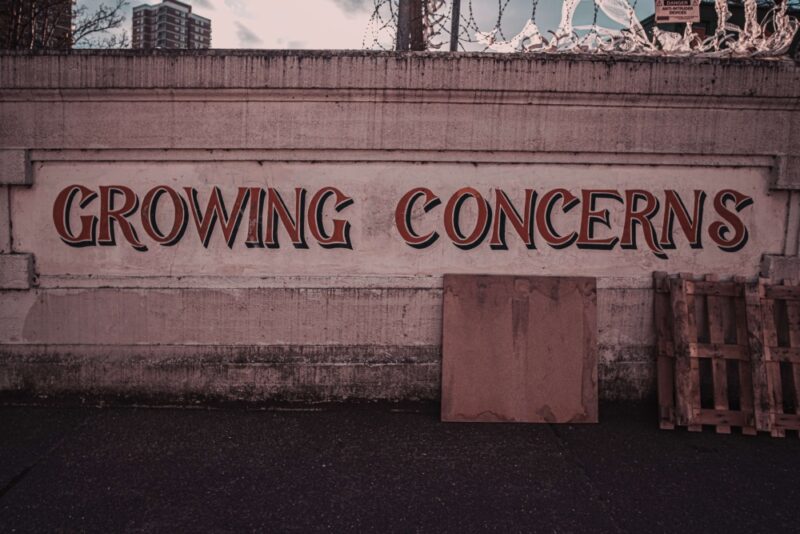 What is the petition to reverse Section 24?

So far, it has amassed more than 17,000 signatures from landlords across the UK, 7,000 more than the number required to invoke a government response.

There was a surge in interest between Christmas and New Year, with the number of signatures increasing from 9,811 to 17,266 from constituencies including Orpington, Ilford North and Ruislip.

What does the petition ask of the government?

The petition wants the government to reinstate the ability of landlords to set the total amount of mortgage interest against rental income before tax is calculated. If successful, it would remove the basic rate reduction of 20% and allow landlords to claim the full interest.

The buy-to-let sector has seen landlord profits diminish in recent years, not least due to the pandemic, and reinstating the mortgage interest relief would go some way to bringing back more enthusiasm for the market. Foster, a private landlord himself, explains:

Unless the ability to offset mortgage interest against rental income is reinstated, I will – like many – be forced to sell my properties. This could reduce the number of homes available on the private rental market.

Given that demand is already outstripping supply in the rental market, causing rents to rise rapidly, losing landlords is not something that the industry needs.

It’s not just landlords who support the petition; experts in the industry are throwing their weight behind it. Former Propertymark President Maxine Fothergill has urged letting agents and landlords to sign the petition and persuade MPs to remove the tax. She says:

With a serious housing shortage, we can’t afford to lose any more rental housing stock, and we need the government to sit up and listen to our sector to stop this daily erosion.

The government has promised to respond to the petition in the next two weeks. But that might not be the end of it: the petition runs until the 10th of May, and if it tops 100,000 signatures by that date, it will require MPs to debate the topic in parliament.

The government is unlikely to reverse Section 24 during its initial response.

However, there is fear of a landlord exodus, which could further impact the current housing crisis in the UK. Many MPs have acknowledged the important role buy-to-let owners play in providing high-quality housing.

As resistance builds to Section 24, we’ll likely see more of it as a topic of discussion. And we’ll have updates covering the government’s response.
In the meantime, you can sign the petition here if you’re a landlord who wants to see Section 24 reversed.