The government has announced new plans to revive town centres and landlords with high street shops which have been empty for a year will be forced to rent them out.

In the Queen’s Speech today (Tuesday 10th May), it is expected new legislation will be announced, which will allow pubs and restaurants to use pavements for al fresco dining permanently.

As the government considers the impact of holiday lets on communities, they are also looking to breathe more life into the local high street.

One in seven high street shops are currently empty, according to figures estimated by The British Retail Consortium. The figure could be as high as one in five in the northeast of England.

Shops have been closing over the last couple of years partly because of the pandemic, but high rents and business rates haven’t helped, leaving some shops boarded up for years. 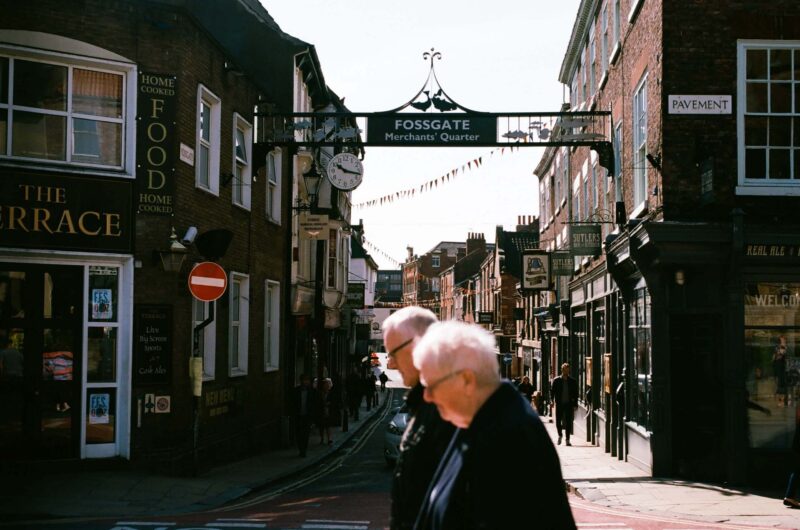 The Queen’s Speech today is also expected to see the announcement of the Levelling Up and Regeneration Bill, which will provide local councils with new powers over compulsory rental auctions for derelict properties. Under the bill, the local council would be able to put any shop standing empty for 12 months or more up for commercial rent.

In another move, townhall leaders are set to be handed extra powers with compulsory purchase orders, enabling them to take control of derelict buildings for the benefit of their communities.

Uses could include social enterprise projects or housing and Boris Johnson claimed the plans would:

The new legislation will:

The government is also providing £1.7bn of temporary business rates relief, but its Levelling Up agenda has attracted widespread criticism for a lack of action or concrete policies.

High streets up and down the country have long been blighted by derelict shop fronts, because they’ve been neglected, stripping opportunity from local areas. We are putting that right by placing power back in the hands of local leaders and the community so our towns can be rejuvenated, levelling up opportunity and restoring neighbourhood pride.”

Michael Gove, the Levelling Up Secretary, added that by ‘empowering local communities’ to rent out shops that have been empty for a year or longer, the government will end the ‘scourge of boarded-up shops’.

The new measures aim to transform communities into vibrant places to live and work and restore ‘local pride’, with areas like Redhill town centre in Surrey using a compulsory purchase order to regenerate an old car park into a new cinema, shops, leisure facilities and housing.

From 2022-23 £1.7bn is being provided in temporary business rates relief by the government for up to 400,000 retail, hospitality, and leisure properties to support the high street.

While this may look good for the high street, landlord’s may be wondering where their support is, as Section 24 bites and EPC rating changes drive costs up.