Interest-ing times: What the latest base rate hike means for property owners

What does the Bank of England base rate change mean for you?

But we have the facts, and we can help. By understanding what the new rate means – and by taking action early – property owners stand a better chance of withstanding higher borrowing costs.

Why is this happening?

The Bank of England (BoE) is tasked by the government with, among other things, slowing down runaway inflation. In July 2022, inflation reached a 40-year high of 10.1% and is still high at 8.6%. That’s over four times higher than the UK’s inflation target of 2%, a level found to provide a stable, predictable environment that supports a healthy economy.

The dramatic inflation surge is down to an array of factors, including Russia’s invasion of Ukraine, plus Covid weakening supply chains and intensifying labour shortages.

Then there’s the political landscape. On one hand, Liz Truss’s energy cap, announced earlier this month, is expected to prevent inflation from getting up to the scary 13.3 peak initially projected. On the other hand, Truss’s tax cuts and support packages will stimulate the economy, and this could cause the BoE to raise interest rates more than expected.

What’s the Bank of England base rate?

Commercial banks – that is, the banks we use – rely on the BoE to hold money for them, and so the BoE pays them interest. So it follows that when the BoE’s interest rate changes, that feeds through the system and affects the rates of the banks when they hold money for us, or lend it out.

The BoE’s Monetary Policy Committee (MPC) meet periodically to make decisions that will help keep inflation low, thereby keeping the economy stable. Deciding on an interest rate that will help balance the economy is an important part of their function.

How does the base rate impact the economy?

Base rates influence how much money we all have available to spend, which in turn impacts how much things cost. This means that prices and inflation are inevitably tied to the BoE base rate.

When borrowing costs more, we have less to spend elsewhere, and this slows down inflation. However, it’s a careful balancing act, as the BoE needs to predict as realistically as possible how to slow the runaway inflation without cutting spending so much that businesses shrivel, and jobs are lost. 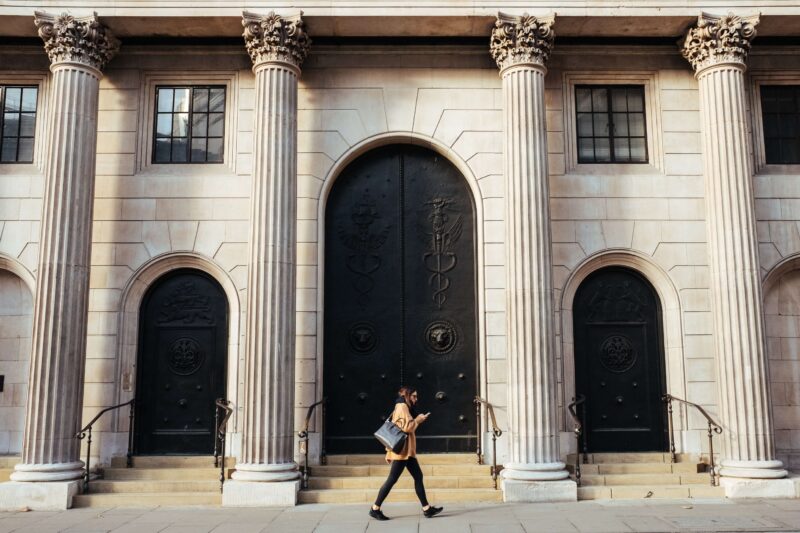 How will the interest rate rise affect mortgages?

The change will affect everyone sooner or later, but people who are remortgaging and first-time buyers will feel the sting first. This is because the menu of mortgage deals will be subject to a higher interest rate, and therefore more expensive overall.

Mortgage holders who aren’t on a fixed-rate deal will see monthly repayments increase straight away – but by exactly how much depends on an array of factors.

For those on a tracker or standard variable rate, mortgage repayments will go up immediately. For example, a 0.5% base rate increase translates to roughly an extra £70 per month for a 25-year £150K mortgage. You can enter a few basic details into a mortgage calculator to find out how much your repayments will increase.

In essence, an interest rate hike makes borrowing money more expensive – and mortgages are no exception, as they’re likely to be the largest amount you’ll ever borrow!

Our mortgage advisors have already had emails from lenders to advise that they are increasing rates from between 25-40 basis points. So if you are looking to remortgage or invest in a new mortgage in the next few weeks or months, now is the time to speak to an advisor and get the right advice.

Will interest rates get even higher?

Almost certainly. In fact, nearly half of the MPC thought a rise of 0.5% wasn’t enough, instead voting for a sobering 0.75% rise. Economists expect the base rate to rise to over 3% by the end of 2022 and reach 4.25% by next August. However, the MPC will not be drawn into speculation, cautioning that ‘policy is not on a pre-set path.’ This means we won’t know for sure until the next announcement, which is scheduled for 3rd November.

The MPC’s outlook is philosophical: ‘There will be occasions when inflation will depart from the target as a result of shocks and disturbances. The economy has been subject to a succession of very large shocks.’

Indeed it has! Let’s hope there are some less interesting times ahead.

Not sure what your next step is?

As always, Mashroom has your back. Whether you’re simply curious about what you could borrow at the moment, or you’ve got a plan and want some specific advice, you can book a free consultation with our dedicated advisors. We’ll always be by your side, helping you explore your options.