Will a new £1 billion scheme help landlords keep up with tougher energy regulations?

Experts say it could be as much as £16 billion over the next few years. Add that to the cost-of-living crisis and soaring mortgage rates and it becomes clear why critics are calling for government support to help landlords clear the energy efficiency hurdle.

But there could be a glimmer of hope on the horizon: Grant Shapps, the business secretary, has announced that middle-income earners are now eligible for grants worth up to £15,000 to make their homes more energy efficient.

By targeting households that would otherwise be unable to pay for these measures, the government hopes to significantly impact those people’s energy consumption and heating bills while reducing energy demand.

However, there is no word yet on whether this grant scheme will be available to landlords, or whether tenants may instead be eligible as the people paying the energy bills. But as it could benefit both parties it’s certainly worth making them aware and discussing it with them.

Alongside the grants, there will be a public service campaign with tips to help households save on their energy use. The energy price cap is set to rise – again – at the end of March from £2,500 to £3,000. 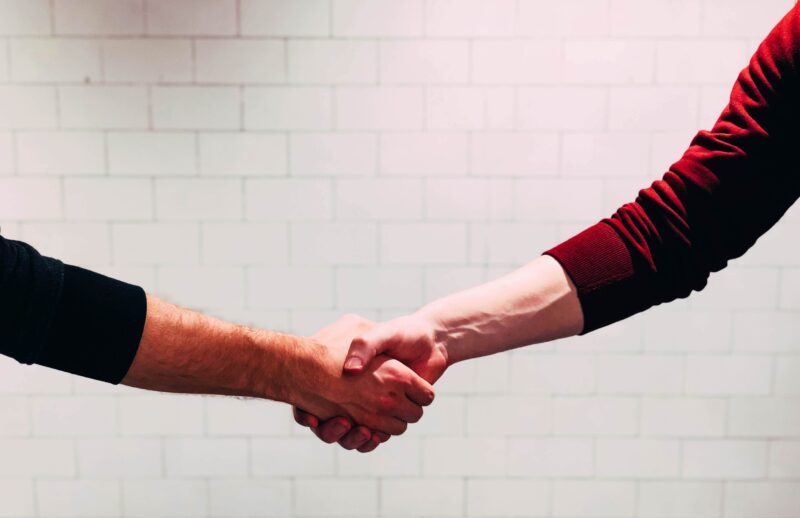 Lenders need to be doing more to support landlords in getting on top of their EPC ratings – that was the view of Mashroom Show guest Stephen Smith last month.

Well, good news, then: Skipton Building Society is doing just that! They’re offering landlords a free EPC report for up to ten properties. They are also helping landlords find out if they are eligible for any exemptions under the Minimum Energy Efficiency Regulations.

You only need one mortgage with Skipton to qualify for this support, so if you’re with Skipton give them a call. And let’s hope other lenders take Skipton’s lead.

Gove on the move: 2023 will bring Rental Reform

Long-expected changes to the sector will be introduced in 2023, housing secretary Michael Gove has promised.

The reforms are designed to improve tenants’ living standards and are in part aimed at preventing a repeat of 2017’s Grenfell Tower tragedy. The pressure has mounted recently following the death of two-year-old Awaab Ishak, caused by exposure to black mould in the home his parents rented from Rochdale Boroughwide Housing.

In response to the tragedy, Mr Gove advised that he would be cutting funding to Rochdale Boroughwide Housing and any other landlords that failed to protect tenants.

What could the standards crackdown mean for private landlords though? Standards in the private rental sector are usually higher than in social housing, so the impact of the rental reforms will be felt the most by social tenants.

Since the idea of rental reform was first floated in 2019, proposals have changed, but plans to scrap Section 21 have remained on the table and seem very likely to go ahead.

For those of you fortunate enough to be unfamiliar with Section 21 here’s a summary:

It’s important that all private landlords keep up to date on the reforms and stay compliant. Mashroom will be sharing more about the reforms as they become law. 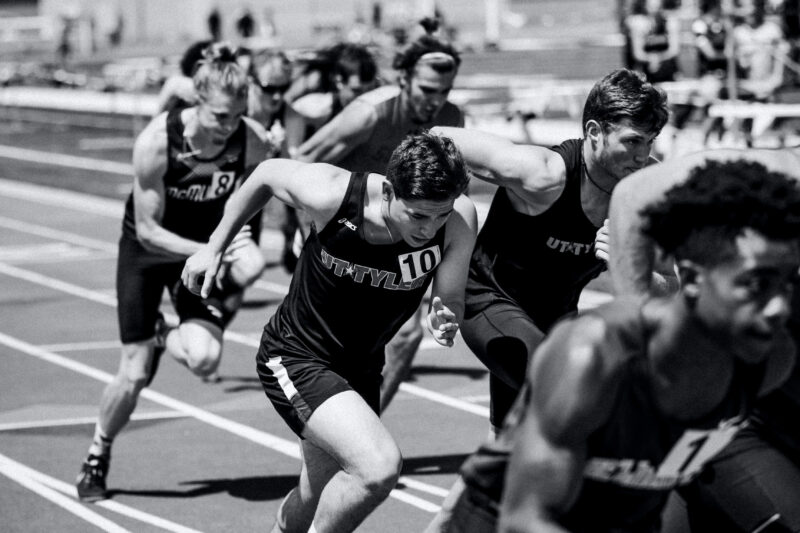 The scrabble for rental properties has reached a new peak, it seems. Rightmove is calling this the most competitive rental market on record due to enquiries on their site hitting record levels.

This is happening largely due to:

Naturally, this means listing durations are shorter, as tenants are moving quickly to secure a property.

So, if you are looking for a tenant in the next few months, your problem is likely to be an overwhelming amount of interest, rather than not enough. Brace yourself!

Supplying landlords with key information and the latest news is what we live for, and we’ll be covering any events and developments as they come – but you can also catch our next landlord news roundup on the next Mashroom Show, on 16th December. It’s our last show of 2022, and it’s the finale of our tax series, this time looking at your tax planning opportunities – what better way to prepare for the coming year?Don’t forget to join the Mashroom Landlord Community on Facebook if you’ve got any questions!