London isn’t the cheapest of places to live — that’s no hidden secret. Being one of the most famous cities in the world brings with it a certain level of demand — and demand drives prices. This is especially true in the property market, whether you’re renting or buying.

Fear not, though! Yes, London has some of the highest rental prices in the UK. But it also features a variety of affordable areas where you don’t need to take out a second loan just to make the month’s rent.

The average London rent is currently just over £2,000, which is why we’ve decided to list five areas that will cost you no more than £1,200 per month. These aren’t just any London postcodes either; they’re well-connected transport-wise and quickly becoming hotspots in the capital. 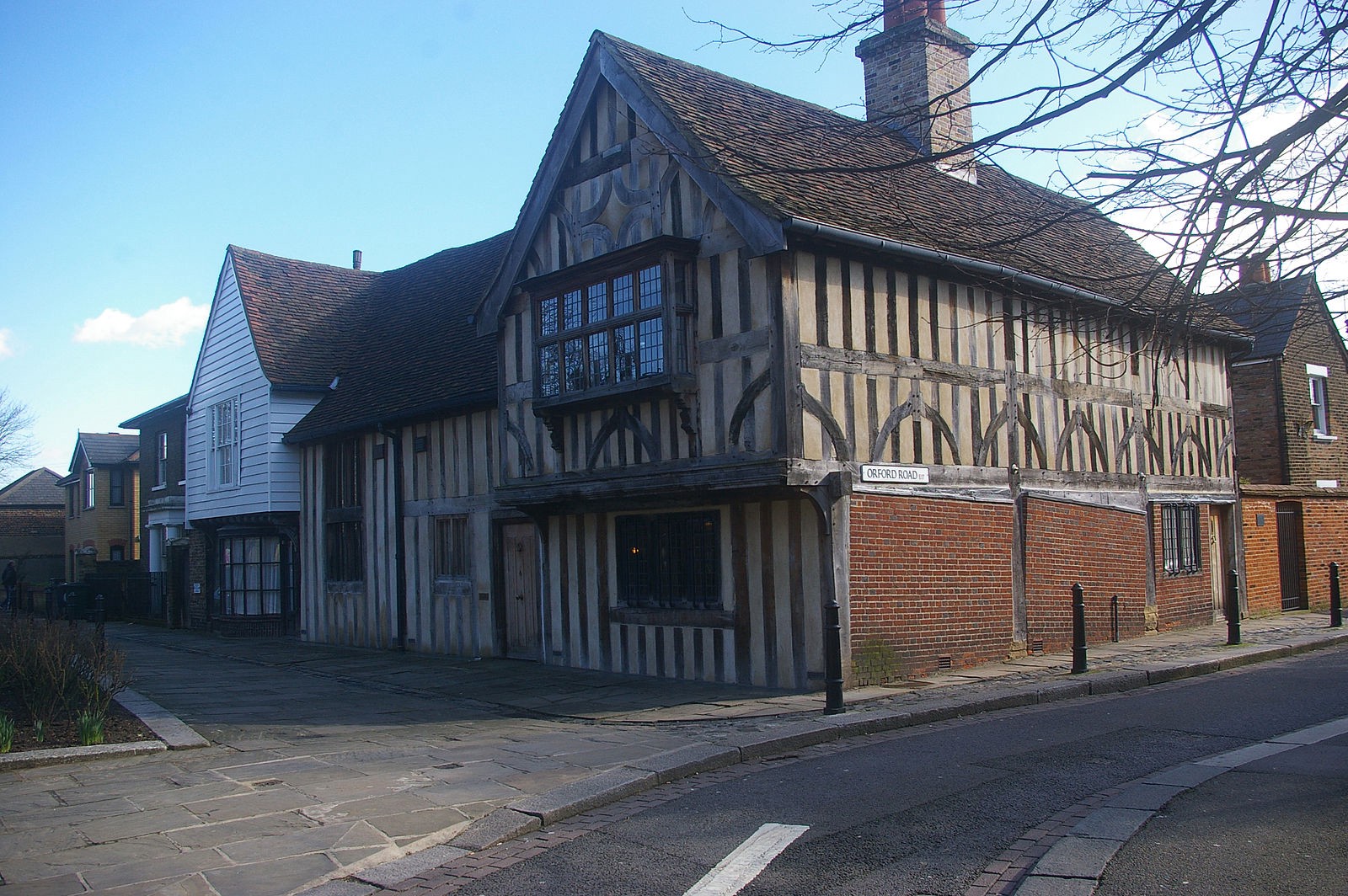 Not too long ago, most people associated the area of Walthamstow with East 17, the best — or worst — boy band in history, depending on who you ask. These days, it’s better known for affordable rents, galleries, and its own village area.

When it comes to renting, you can expect to pay less than the London average. A one-bedroom apartment achieves in the region of £1,100 per month, meaning that you will pay on the lower end of the London rental scale. Plump for a two-bedroom property, and the price increases to around £1,500 per month.

Tottenham was the starting point for the 2011 riots in London, which didn’t help its reputation. Eight years — and plenty of regeneration — later and the North London area is thriving. Known as a hub of creativity and home to Tottenham Hotspur, one of the Premier League’s biggest football teams, the N17 postcode has even been labelled the “new Shoreditch”.

There are three tube stations in Tottenham: Seven Sisters and Tottenham Hale, which are both on the Victoria Line, and Turnpike Lane, which is on the Piccadilly Line. A tube service from Tottenham Hale to Liverpool Street takes only 15 minutes.

The average price for a one-bedroom apartment is £1,100 per month, while a two-bedroom property cost in the region of £1,400. Get in while you can though: a regeneration programme is well underway and will finish in 2025, potentially increasing prices in the area.

A one-bedroom flat in Beckenham typically fetches £1,000 a month — half of the overall asking price in the capital. If you’re looking for a two-bedroom apartment, expect to pay around £1,500. Rents in Beckenham are particularly affordable when compared to many other London areas.

Located in the London Borough of Bromley, the BR3 postcode provides village vibes and plenty of green spaces. The high street has a selection of restaurants, both chain favourites and independents. There’s also a cinema and bars, including Time and Bridge Bar — two nightclubs in the area.

20 miles away from central London might sound far, but a tube station gives Uxbridge direct connectivity to the most important areas in the capital. The impressive station, with its concrete pillars and curved brick façade, is located on the Piccadilly and Metropolitan lines and has direct services to Baker Street.

Expect to pay an average of £1,000 per month for a one-bedroom property and around £1,350 for a two-bedroom home. Property types in the area are varied, with a selection of new builds and period homes from the thirties.

Amenities in Uxbridge include an IMAX cinema, local art centres, and a theatre. Fitness buffs will also be glad to know there is a sports centre with a 50-metre swimming pool and athletics stadium. Other bonuses include The Uxbridge Golf Club.

The most affordable area on our list is Croydon, which comes in at just under £1,000 for a one-bedroom property. If you’re slightly more flexible with your budget, you can find 2-bedroom homes in the region of £1,300.

Croydon is another area which has seen extensive regeneration over the years, which is set to continue further. There are plans to bring a Westfield Shopping Centre to the area, while a Boxpark opened last year to the delight of many residents.

Travel-wise, people living in Croydon don’t have access to the tube, but they can enjoy several train stations that have fast services into some of London’s most important stations. Gatwick is only 18 miles from Croydon, which means you’re never far from a weekend getaway or spontaneous holiday.

Living in London doesn’t have to drain your bank balance, and there is plenty of exciting areas to live for more affordable prices.

Are you thinking of moving? Why not make money when you move and top up your rental budget with mashroom’s Tenant Team Up? Contact us for more information.