What do I do about anti-social behaviour complaints?

I’ve had anti-social behaviour complaints about my tenant, what should I do?

Anti-social behaviour ranges from playing music too loudly and dumping rubbish on the street, all the way through to threatening, abusive and violent behaviour.

Many people will encounter some form of anti-social behaviours at one time or another, but if the perpetrators are tenants living in one of your properties it can be quite daunting to know how to proceed.

To lighten the load of tackling anti-social behaviour, here’s our guide to your responsibilities and rights when it comes to your tenants’ behaviours.

What is Anti-Social Behaviour (ASB)?

The Metropolitan Police define anti-social behaviour as being either:

Examples of anti-social behaviour can include (but aren’t limited to):

Whilst in some cases it will be clear that anti-social behaviour is occurring, in other instances it can be harder to say definitively that your tenant is taking part in anti-social behaviour. For example, a loud party will infuriate some neighbours, whilst others will be happy to pop on noise-cancelling headphones or even go over and join in! If it was a one-off, say for a birthday or a housewarming, it’s less likely to be an issue.

But if you are consistently getting complaints about the behaviour of a particular tenant or household, it’s time to take notice. 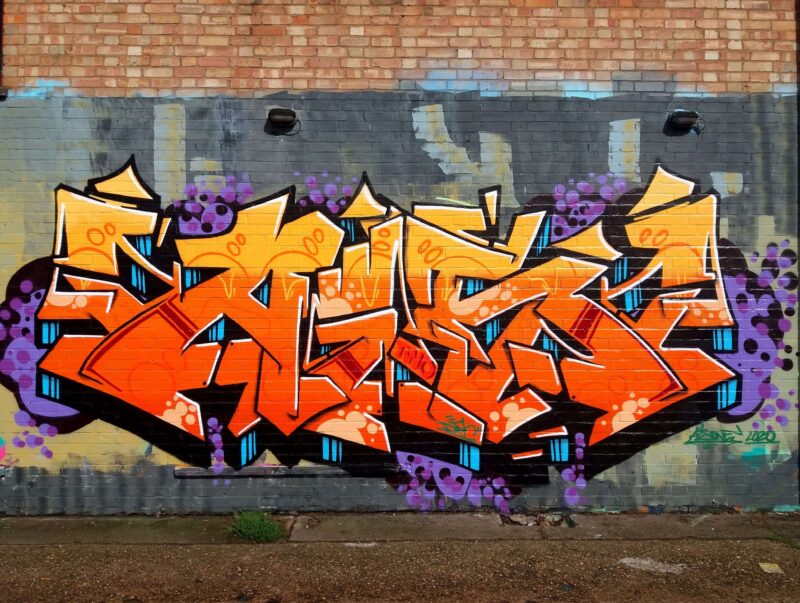 Am I responsible for the anti-social behaviour of my tenants?

As a landlord, you don’t have a legal responsibility for your tenants’ anti-social behaviour. However, persistent anti-social behaviour in your property, in particular if you are the landlord of a HMO (House in Multiple Occupancy), could put you on the radar of local authorities as well as creating problems and bad feeling with neighbouring houses and flats.

DAS Law advises that whilst ‘Landlords are not obligated to take action against a tenant when they are in breach of their tenancy agreement and are generally not liable for nuisance tenants’, they should still ‘take anti-social matters seriously if they do not want to get themselves into a legal battle with third parties who are suffering from their tenant’s behaviour.’

What steps should I take to deal with anti-social tenants?

First things first, you will need to talk your tenants about their behaviour and possibly issue a verbal warning to clearly state the consequences if they continue to behave problematically. It can be useful to also send the warning in writing so that you begin a paper trail which could be used as evidence of anti-social behaviour in the future if needed.

If your tenant persists in their anti-social behaviour there are steps you can look into, such as mediation or Acceptable Behaviour Contracts between neighbours, or even counselling if the issue involves substance misuse.

It might also be wise at this point to inform the police or your local authority as to your situation in case they can offer steps to help resolve the anti-social behaviour issues.

What should I do if the anti-social behaviour persists?

If your tenants persist with anti-social behaviour you have the right to begin legal action. Sections 1-21 of the Anti-Social Behaviour, Crime, and Policing Act 2014 have legal consequences if broken, including jail time.

If even this isn’t enough to put them off you can look to evict the tenant(s), initially through serving notice, and then if needed going through the courts and the engagement of bailiffs.

However, eviction should always be treated as a last resort and would involve producing substantial evidence of anti-social behaviour to be successful if resisted.

What happens if I do nothing?

A Premises Closure Order would see your property being emptied initially for 48 hours whilst the police apply to the courts for the order proper, which would then declare your property closed for three months during which time your rental would be empty and your income from it zero. If you have a landlord licence this could also lead to it being revoked.

How can I prevent anti-social behaviour in the first place?

Prevention is always better than cure! To avoid the hassle and potential financial impacts of dealing with anti-social behaviour in tenants, we recommend that you do two things to protect yourself before signing contracts with any potential new tenants.

For more advice on problems with anti-social behaviour see the government site.