Welcome to the Metaverse: Is Virtual Land the Next Big Thing for Landlords?

You might have seen a little piece of news towards the end of 2021 where Facebook changed its company name to Meta.

This is, of course, in reference to the metaverse, which in itself is a broad shift in how we refer to technology. Confused? Don’t worry, because all that really matters at the moment is virtual land.

What is it? How will it affect landlords? And is it time to sell your two-bedroom buy-to-let with the snazzy period features and invest in virtual land? We’ve got the answers below.

What exactly is virtual land?

Virtual land exists only in the digital space, in a virtual reality world forming part of the metaverse. It’s not tangible, yet that hasn’t stopped investors from spending millions acquiring it. Virtual records recorded upwards of $100 million in NFT land sales in just one week. 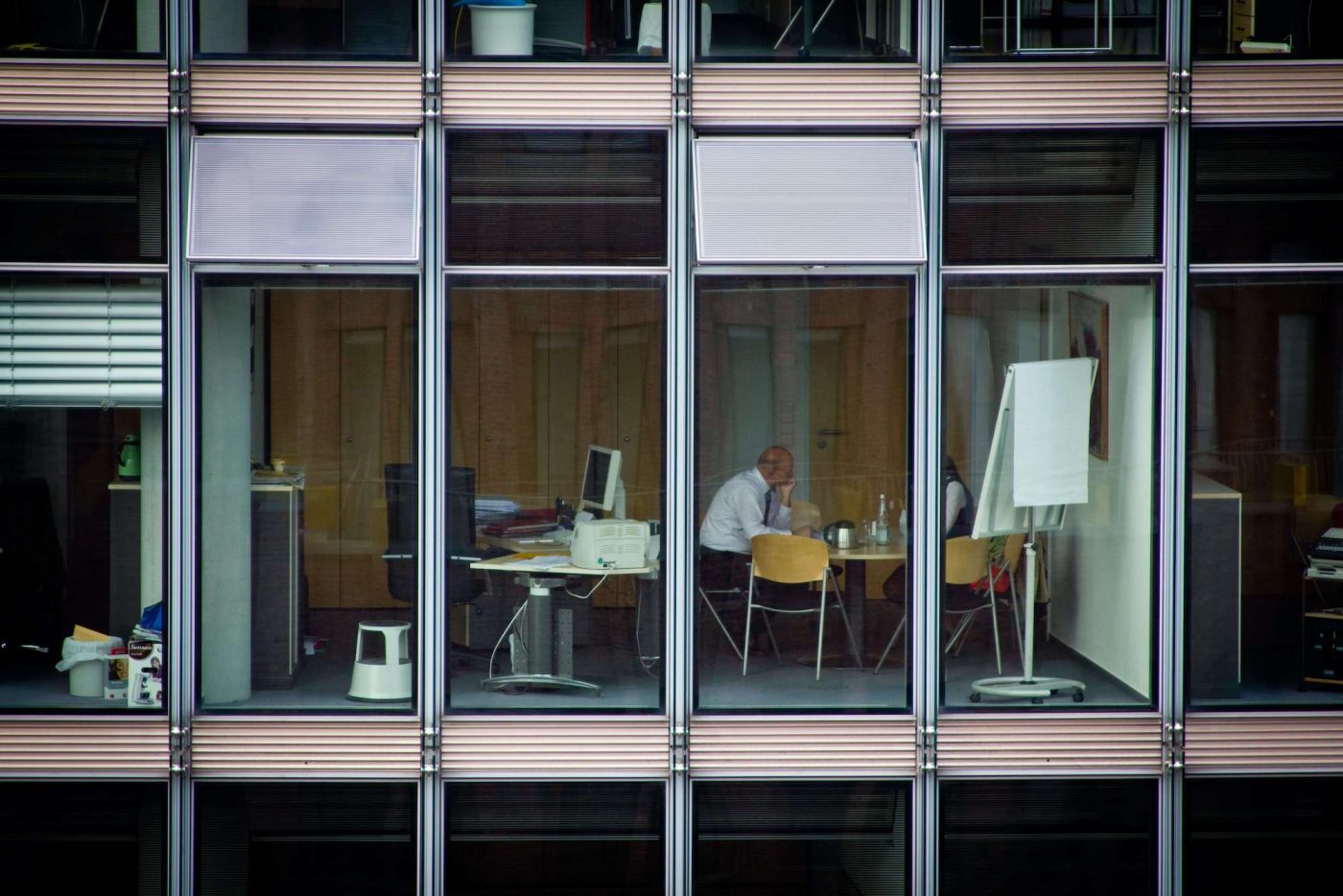 What is an NFT?

NFT is — a non-Fungible Token and is popular in the art world, with artists selling exclusive digital versions of their masterpieces.

It a collection of buzzwords and joins the metaverse, virtual worlds, web3 (we’re already in web2) and blockchain in ‘words you probably don’t understand.’ . Essentially, an NFT is something unique that can’t be replaced with something else. Virtual land, for example.

So this is all just a fad, right?

It’s too early to tell, but all the evidence points to virtual land sticking around for the long term. In the US, it’s already big business, with Facebook selling high volumes of virtual land to eager buyers. And with the company operating worldwide, it probably won’t be long until we see virtual land sales on these shores.

At first, it’s easy to see why many pass this off as nothing more than kids playing games. But dig a little deeper, and it’s clear to see that virtual land and NFTs are serious business. You only need to look at the possibilities.

For example you could host a digital fashion show and sell clothes that can only be worn virtually.

Someone could then wear those items to a digital meeting space and converse with others in exclusive virtual areas. Designer Balenciaga has already hosted a digital fashion show with famous DJs featuring artists like Justin Bieber, Ariana Grande and The Weeknd have also performed on virtual land in the metaverse.

Facebook (or Meta as it’s now known) has garnered the most coverage over its plan to unleash a liveable metaverse. But it’s not the only player in town. Others include:

And the above are just a few – there are others, with even more to come. The metaverse is a concept that billion-dollar companies see as a good investment, and it will grow over time. Right now, it’s hard to pinpoint exactly how this will all end up. But you only need to go back to the 1970s to see how people thought the internet might evolve. There are plenty of possibilities in the metaverse. They might not all come to fruition, but virtual land is one of the primary drivers.

Hundred Million, you say – Why does virtual land cost so much money?

For example a parcel of land in the downtown area of a virtual space (which has high visitor traffic) is worth more than land in the suburbs, where there is lower footfall.

You can’t just build these lands, either. While the internet may be infinite, virtual land is not. That means the creators are profiting, with some single pieces of land selling for as much as  $2.5 million.

What about the resale value?

Right now, virtual land is in its infancy. If you were to think of it as something tangible in the real world, it might be a bit like rocking up to London centuries ago, and all that’s there is the Square Mile. Everything else is just greenfields with the potential for growth. Imagine how much you would make if you bought the initial land and sold it once the city evolved.

Virtual land right now is potentially a goldmine, especially as these worlds expand. It’s a gamble, but investors certainly see it as a potential of monetising the virtual land and even selling it for a profit in the future.

Can I afford virtual land?

Unless you have a Scrooge McDuck-like money pit that you’re swimming in as you read this, the answer is probably no. Virtual land in the metaverse tends to cost more than the physical land we live on – those who can’t afford to buy their own physical home are even priced out of virtual homes.

If you’re a landlord, you might want to hang onto that one-bedroom flat in a purpose-built block for now, too. Selling it wouldn’t get you on the virtual property ladder. But that doesn’t mean it’s something you should ignore entirely.

Now might not be the right time to buy, but the landscape could change in the future. Potential future applications can bring in new opportunities :

Investing in virtual land right now, however, is costly and high risk. It could yield you millions, but you may also lose everything after some techy person says something to undermine the whole thing. Let’s just say that, for now, it’s volatile. The potential is there, however.

Virtual land is here to stay, then?

There are no certainties, but people were initially sceptical of the internet and then looked at what happened there. We’re heading into a world where virtual spaces will become more prominent in our lives. For property investors, including landlords, it provides food for thought. And who knows? Somewhere down the line, you could be the proud owner of both a physical and virtual property portfolio.