A record number of London homes have been sold to international buyers as the value of the pound drops.

A record number of super-rich home buyers purchased luxury properties in London during the first half of 2022.

In total, 61 top-end properties in the capital, worth more than £10 million each, were sold between January and June this year – one more than the total number of sales achieved in 2021 and the highest in a decade.

It means international sales have exceeded £1 billion in London, which is slightly higher than last year and 49% more than the 2017-19 average.

The figures, released by property service LonRes, show that overseas buyers are continuing to be attracted to the London property market despite Brexit and the loss of Russian investors since the war in Ukraine.

Sales include a 12-bed mansion in Belgrave Square, an area between Buckingham Palace and Harrods which is popular with the super-rich, which fetched over £90 million, although the sale has not yet been recorded by the Land Registry.

According to Land Registry filings analysed by LonRes, other luxury sales include a Chelsea mansion on the Boltons which sold for £42 million, as well as properties on King’s Road and Mayfair for £40 million.

Why are luxury properties in London selling so well?

Anthony Payne, Managing Director of LonRes, said there is ‘a hell of a lot of money’ chasing a small number of luxury properties, which is pushing prices up.

He added that the value of the pound dropping by 11% this year has also attracted international buyers looking for a good deal:

Payne added that searches for super-prime properties, registered on LonRes, are at their ‘highest level ever’, which indicates a continued momentum in the immediate future. 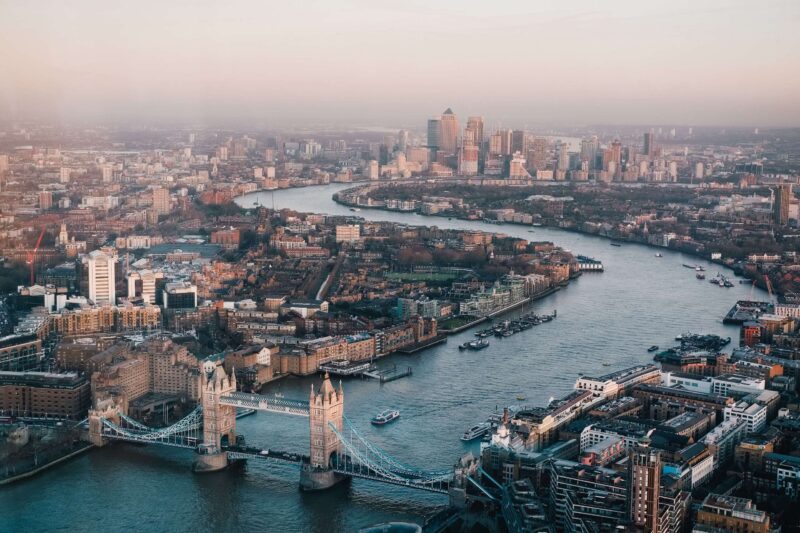 Within 24 hours of its launch, a show apartment at the Old War Office in Whitehall sold for a multimillion-pound figure – the exact total is unknown – and over 10 new apartments at No 1 Grosvenor Square, Mayfair sold this year for between £15m and £40m each, according to developers.

How is a lack of Russian buyers affecting the market?

Buying agent Henry Pryor said the London property market has not suffered from the absence of Russian buyers:

There are very few professionals in London missing the Russians. The capital still has global appeal to the very wealthy from other parts of the world as well as our own domestic market. Maybe the odd central estate agent [has], but for the rest of us their place has already been taken and the market has moved on without missing a beat.

A new register of overseas entities, maintained by Companies House, comes into force next month, requiring international buyers to declare what property they own from 1st August.

Agents believe this has triggered a rush to the market so that property purchases can be completed before the new rules kick in.

Does this affect the general property market?

Not all of us can afford properties at these prices – in fact, most of us can’t! What occurs at the top end of the market has very little to do with the rest of the market, but it is reflective of trends we are seeing throughout the market.

With house prices hitting such a high those hit hardest are First Time Buyers who will struggle to get on the property ladder. The average age of First Time Buyers has already gone up and is likely to go up even more due to a brutal combination of higher house prices meaning larger deposits and rising costs of energy and rent cutting into the income they would otherwise save. First Time Buyers should definitely book a call to get some advice about their situation and see what they’re options are.

For those already on the property ladder, the news is a little brighter – with a property under your belt, you will find it easier to move onto a second property if you want to. However, where you may struggle is in finding the right place, as the market is moving very quickly at the moment.