The Cryptic Rise of Crypto: Can Bitcoin help you to cash in?

Would you buy with Bitcoin?

Buying property with Bitcoin is at an all-time high today according to one Middle East investor.

Waleed Saeed has been investing in property in Dubai since before the credit crunch of 2008. Ahead of the launch of the delayed Dubai 2020 expo, which opened at the beginning of October, he said: “

All homes in the city could one day be bought using Bitcoin […] Although the use of cryptocurrency has not yet become mainstream in Dubai, the perfect integration of cryptocurrency in the real estate industry is expected to revolutionise the future process of buying and selling properties in the UAE.

But what is Bitcoin?

A recent YouGov poll found that around one in eight Britons are likely to use cryptocurrency in the next twelve months – but of that number, 64% admit to not really understanding it.

Bitcoin is one of the most well-known cryptocurrencies, but you can also get Litecoin, Chainlink, Ethereum Classic and others.

As a digital currency, cryptocurrency has an added level of security as it can’t be physically taken away from you. We all know that our bank accounts can be hacked, and there have been some reports of hacks at some cryptocurrency exchanges, but with the right security, it is technically impossible to steal Bitcoin, so it is a lot safer than your other currencies.

Bitcoin’s underlying technology uses cryptography to verify and compile all transactional records in a digital public ledger. Users have unique private keys that limit access to users only. The network comprises thousands of computers distributed across the globe, with similar copies of the transaction data. That makes it almost impossible to hack the network.

Blockchain stores all Bitcoin transaction data in a string of blocks updated constantly. Once verified, the data becomes permanent, and even users cannot change the details. That ensures greater transparency, offering reliable and accurate proof of transactions. 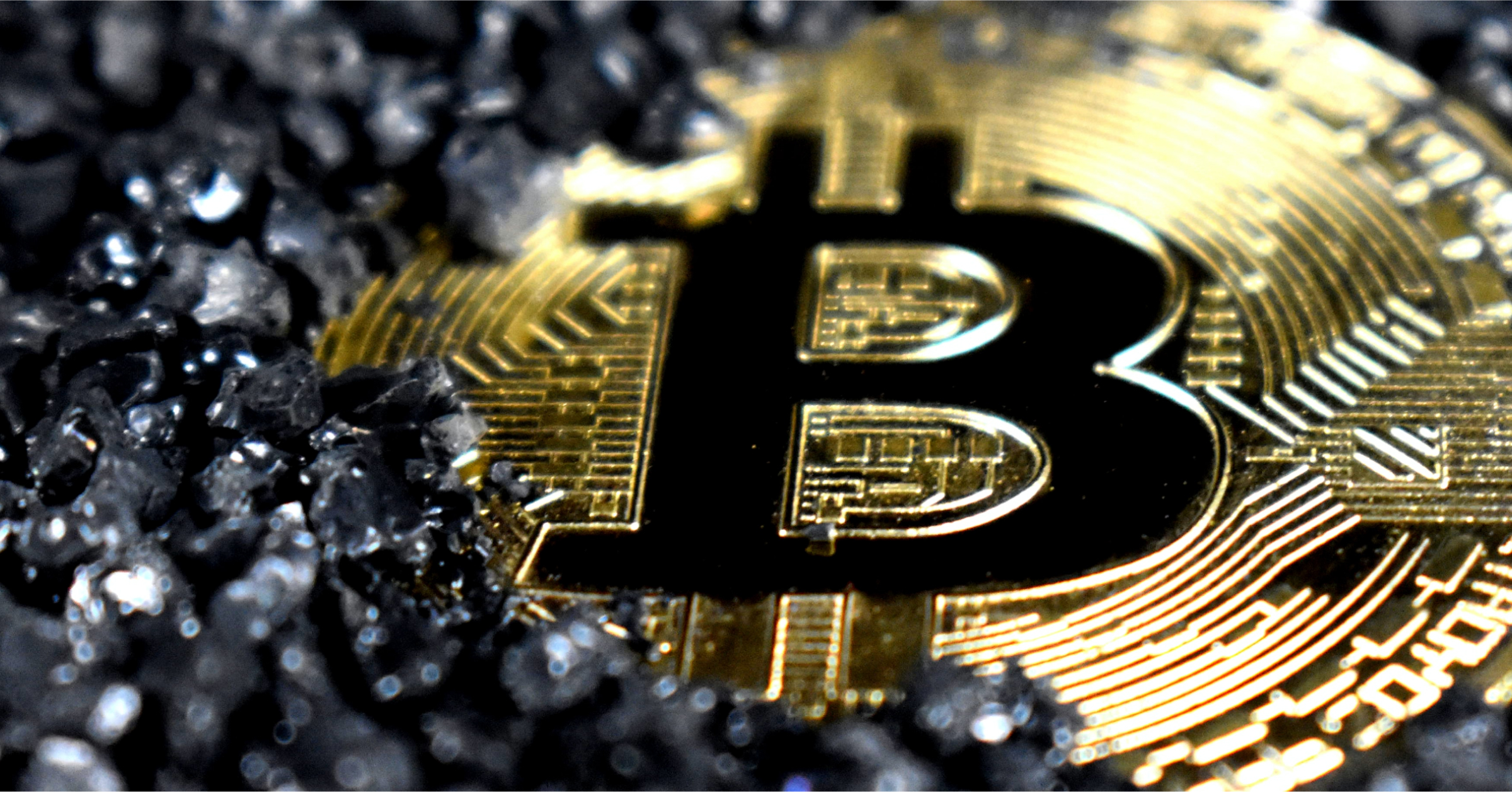 Is the future in crypto?

Cryptocurrency has been around for over a decade. Created by Satoshi Nakamoto in 2009, the aim was to decentralise digital currencies and put the power into the holder’s hands. However, despite being around for such a long time, it’s not taken off in a mainstream way – most shops and online businesses don’t offer crypto as a payment option.

As of June 2021, there were 300 million cryptocurrency users across the globe, which sounds like a lot until you consider that there are nearly 8 billion people on the planet. The average ownership rate per country is just 3.9%.

So while crypto-converts might sing its praises and Dubai is making the move towards using it for property purchases, it’s unlikely that you’ll be expanding your property portfolio using cryptocurrency any time soon. People still – understandably – prefer cold hard cash to something that doesn’t technically exist.

But should you invest in crypto?

Well, we certainly don’t suggest you invest without really understanding it – as 64% of those intending to use it this year are planning to!

As with all investments, there is an element of risk and you should thoroughly understand what you are investing in, what the risks are, and calculate accordingly.

You should never, ever, invest more than you can afford to lose.

If the value of cryptocurrencies like Bitcoin continues to rise, it is unarguably worth investing in. Anyone who invested early is reaping the rewards now.

But while crypto may not have quite broken the mainstream yet, it’s very popular and well established in certain quarters, so any younger people looking for an investment to get them on the first rung of the property ladder have missed the Bitcoin boat.

Despite this meteoric rise in value, it’s also worth remembering that Bitcoin is only twelve years old – it’s still in its infancy compared to long established currencies and investments (like property) that we know from long experience are safe bets.

It is safe to say that crypto has taught us that there are always new things to invest in. We can feel quite jaded in the 21st century; the internet gives us instant access to anything we want to learn, buy or eat. There is often the sense that there can never be anything new under the sun – we’ve seen it all. But early adopters of cryptocurrencies have seen a huge return on their investment.

So perhaps the best lesson we can learn from Bitcoin and other cryptocurrencies is that we should all be keeping an eye out for the next big thing – after all, early investors in things like crypto, Apple and Amazon are reaping the rewards of their risk now. The next big thing could be on the brow of the hill, it’s just a case of keeping your eyes peeled and being ready to pounce.

As it stands, while you can’t turn the clock back and scoop up Bitcoin while it was more affordable, you can take the time to get your head around it. If you really are serious about wanting to invest in crypto, it’s worth working with a broker until you find your feet – before you invest your hard-earned money!

All investments can go down as well as up. We urge you to take your time before you choose to invest and consult with experts wherever necessary.