My tenant had signed a tenancy agreement, but now wants to cancel. Where do I stand?

My tenant had signed a tenancy agreement, but now wants to cancel. Where do I stand?

While some credit agreement contracts do have a cooling off period of around seven days, this doesn’t actually apply to tenancies, as it’s not a credit agreement. Regulations were also amended in 2014 excluding tenancy agreements from distance selling regulations.

All of which means – your tenant is bound to the terms of the agreement the moment they sign on the dotted line.

So what to do if a tenant has signed a tenancy agreement, but now wants to cancel?

You have a couple of options if they’ve changed their mind before moving in.

You can insist they comply with the tenancy agreement they signed. The law is on your side here, leaving your tenant with no other option but to comply.

If they’ve breached the agreement in any way (by failing to pay rent or subletting when there is a clause prohibiting them from doing so) you can issue a Section 8 notice, asking them to leave the property. Alternatively, you could wait until four months into the tenancy and issue a Section 21 notice, which asks them to leave at the six month mark.

However, if your tenant has made it clear they don’t want to move into the property at all, you should consider if you want the hassle of insisting on a tenant that doesn’t want to be there. There is the possibility that they will be a less than ideal tenant, in the hopes that you’ll release them from their agreement sooner rather than later. Before you make this decision, consider how you will deal with any arrears or issues that could arise.

First things first, we’d suggest having a frank conversation with the tenant to understand their sudden change of heart. It may be a change in their financial situation, which would mean they’re no longer able to pay the rent you’re asking for, in which case they are doing the right thing in asking to break the tenancy agreement.

Based on this conversation, you could offer your tenant the option to sign a Deed of Surrender, which allows them to relinquish their legal responsibilities over and rights to the property. You would also sign this document, acknowledging this. Effectively, the slate is wiped clean and you and your tenant are back to square one in your rental journeys. 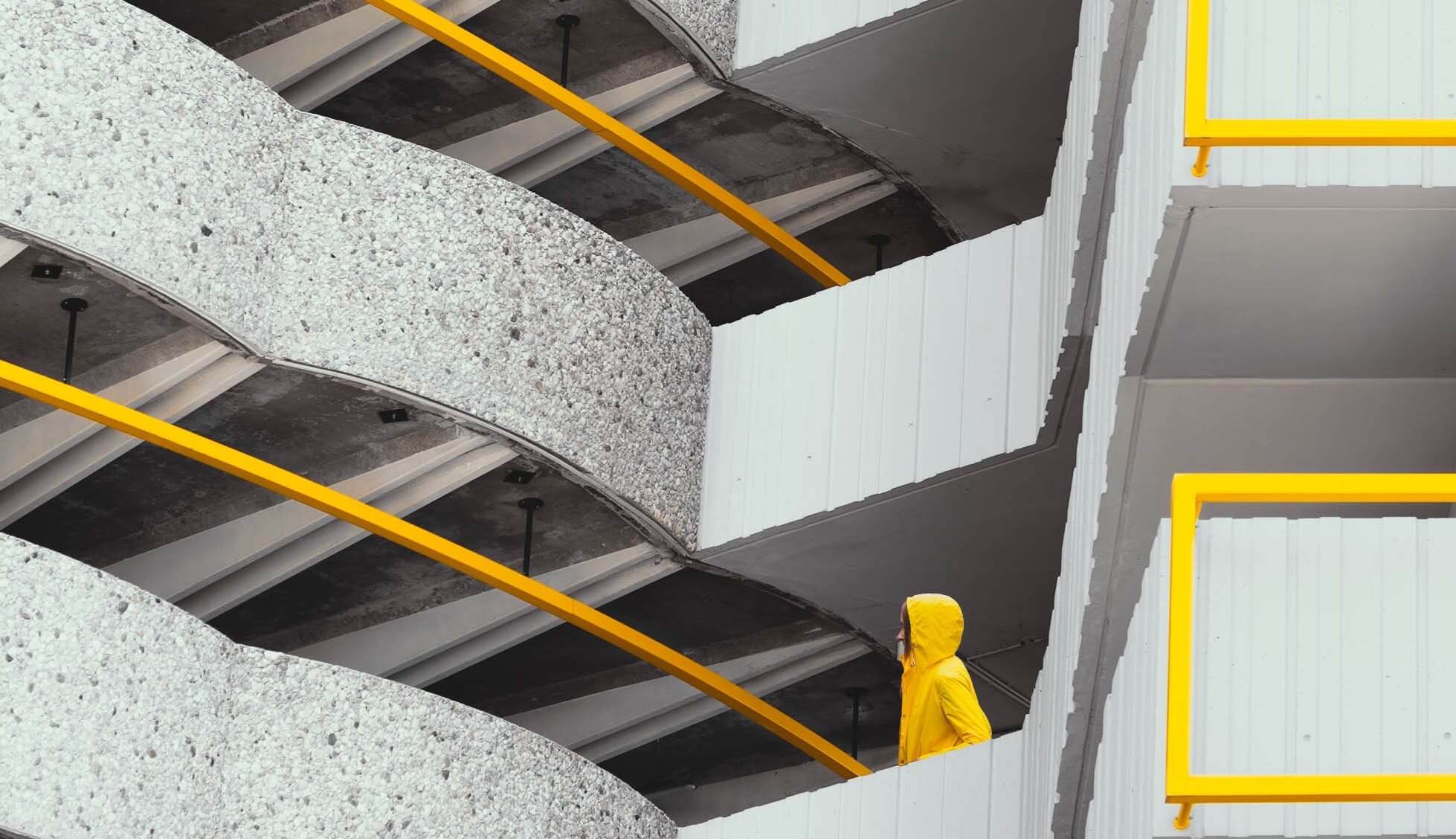 You’ve lost a potentially good tenant and you’ve also lost time. As we said, you’re back to square one, looking for a new tenant for your property so you can avoid or at least limit a costly void period.

These days, landlords often take a holding deposit while they prepare the necessary legal documents and at this point, it could prove invaluable.

As of the tenant’s fees changes in 2019, you can request a week’s rent as a holding deposit. In this situation, you would be entitled to this holding deposit and it will hopefully cover the costs you’ve incurred so you don’t suffer too much before finding your next tenant.