Hunting for hope: Is the Autumn Statement good for landlords?

Autumn Statement announced – here’s what it means for landlords

The day of reckoning has finally arrived, and we’ve now heard from Chancellor Jeremy Hunt how the government plans to tackle the plentiful issues that face the country.

As we watched, we were wondering:

We’ve put together a mini briefing on the government’s roadmap to recovery, and what it could mean for landlords.

The story so far

Here’s a quick reminder of how the nation finds itself where it does, and the challenges the government is planning to overcome.

Things were already far from rosy (think: Brexit, Covid) when Russia started its war on Ukraine in March. The effect on Europe’s fuel availability did a number on UK energy prices, and the cost-of-living crisis was born.

And then came Trussonomics, and the then-Chancellor Kwasi Kwarteng’s catastrophic mini-budget back in September. The budget’s array of unfunded tax cuts spooked the markets and pushed up interest rates.

The result: widespread lasting effects on the UK economy, not least on mortgages.

Kwarteng was swiftly replaced by Jeremy Hunt, who declared the reversal of pretty much everything in the mini-budget. And this week, Hunt – now under the leadership of Rishi Sunak – has revealed the plan that this government believes will deliver financial recovery – and a future with hopefully far fewer fiscal meltdowns. 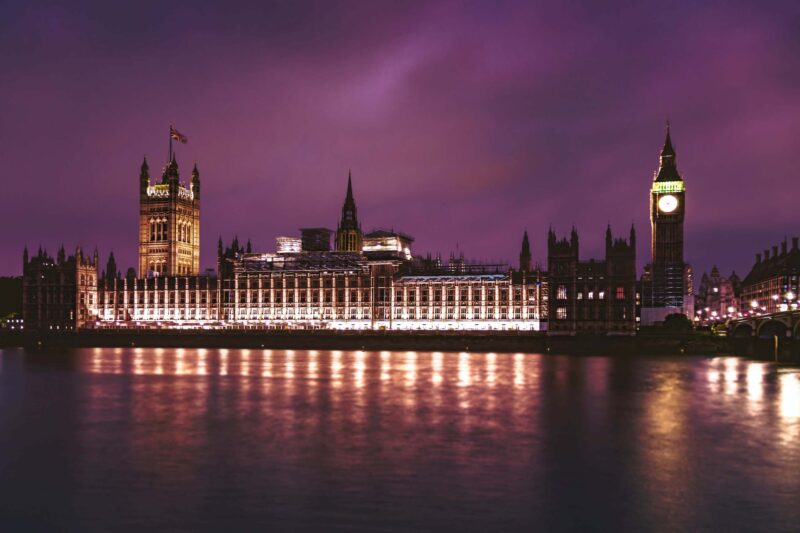 It’s official: we’re in a recession

Hunt confirmed that the Office for Budget Responsibility has judged that the UK is now in a recession. It says that the energy price chaos due to Russia’s war on Ukraine is the main cause.

The Autumn Statement aims to lessen the blow of the recession. Hunt stated that he wants to ‘tackle the cost-of-living crisis and rebuild our economy’, for instance by bringing about a shallower downturn, lower energy bills, and a stronger health and education system.

He started his speech by outlining the government’s priorities for the statement: ‘Stability, growth and public services’, adding that protecting the vulnerable was also key.

Let’s get into it. Here’s a rundown of the key things landlords need to know.

The Office for Budget Responsibility expects the housing market to slow down over the next 2 years, Hunt said.

He stated that the stamp duty cuts announced in the September mini-budget would stay in place but only until 31st March 2025. After that, he will be looking to boost transactions at what he expects to be the time when the economy will most need it.

We knew it was coming – and indeed, Hunt is taking steps to boost the amount of taxes paid. He said his approach was for those who have more money to contribute more money, while also avoiding the sort of tax rises that would stunt growth.

He started by confirming that:

Naturally, this has implications for how much income tax landlords may pay on their rental income, particularly if your income is between £125k and £150k.

This is bad news for landlords looking to sell, as CGT is particularly harsh on residential properties. 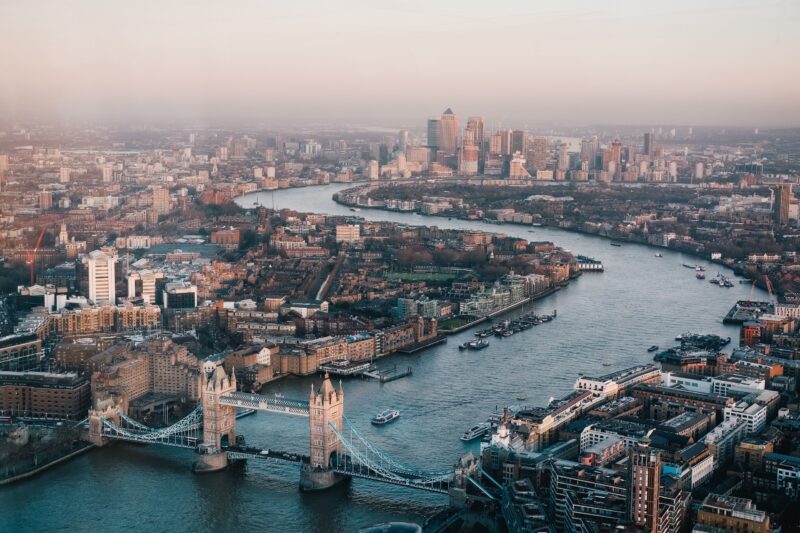 High inflation is the enemy of stability, Hunt said, and he gave a nod to the Bank of England at this point for its steps to tackle high inflation. He confirmed that he won’t be tinkering with the BoE’s remit like Liz Truss had planned to do. This will be reassuring for the City,and hopefully, the move will help bring interest rates down. That’s good news for anyone with a mortgage.

Hunt told the Commons that the energy profits levy will increase from 25% to 35% for Jan 1st 2023 to March 2028, and 45% for electricity generators. And he confirmed that the Sizewell nuclear power plant build will be going ahead.

Hunt reaffirmed the government’s commitment to the goals established at Glasgow’s COP 26 in 2021. In addition, he will be looking for how the government can encourage innovation – including green industries and sustainable UK energy production. Maybe this could help bring down the cost of energy-efficient solutions for homes as well as energy bills?

And there’s good news and bad news about the cost-of-living crisis: The good news is that the energy price guarantee has been extended until April 2024. The bad news is that households will see their energy bills increase again in April as the price cap has been upped from £2,500 to £3,000 for an average household.

To help people’s income keep up with inflation, Hunt explained, the national living wage will be rising by 9.7% next year, and pensions and benefits will be rising by 10.1%, with the pension triple lock remaining in place much to the relief of millions of people. 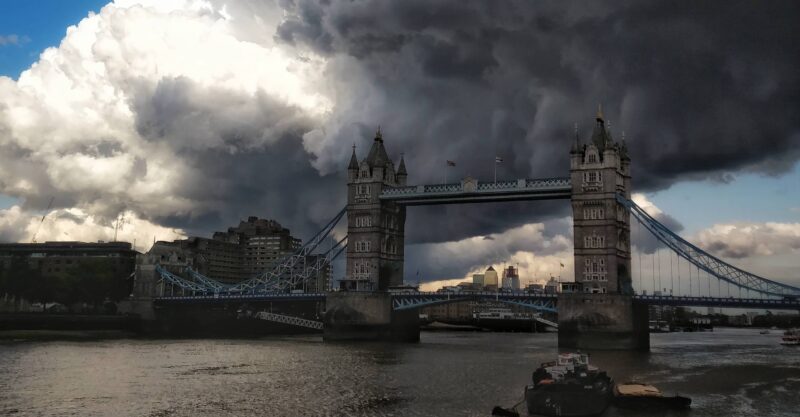 As so often happens with a recession, unemployment is forecast to rise from 3.6% today, to 4.9% in 2024, before falling to 4.1%. Job losses will affect some tenants’ ability to pay the rent, which will of course be a worry to tenants and landlords alike.

However, to ease difficult times for employers, the government will freeze NICS thresholds, and offer a business rates support package, plus VAT won’t be raised. It is hoped that this sort of measure means fewer people end up unemployed.

But this is a good time to look at investing in Rent Guarantee Insurance, to be on the safe side.

What may come to mind for many landlords is the effects on the justice system. With the backlog on court cases already very large, there will be concerns that evicting a tenant could now take even longer if the courts are squeezed even tighter.

What do you think?

What parts of the Autumn Statement stand out to you as particularly promising or poisonous for landlords? Why not join our dedicated landlord community on Facebook and jump into the discussion there.