Wonder what makes Whitechapel so great?

This buzzing London borough is all about street art, trendy cafes, hip bars, and vintage shops. It’s home to a diverse range of people, including artists and young professionals, joining together to form a creative culture and community.

If you’re thinking of moving to Whitechapel, we’ve put together this comprehensive guide with everything you need to know about this beautiful district of London.

Whitechapel is an urban, inner city district in east London, belonging to the London Borough of Tower Hamlets. 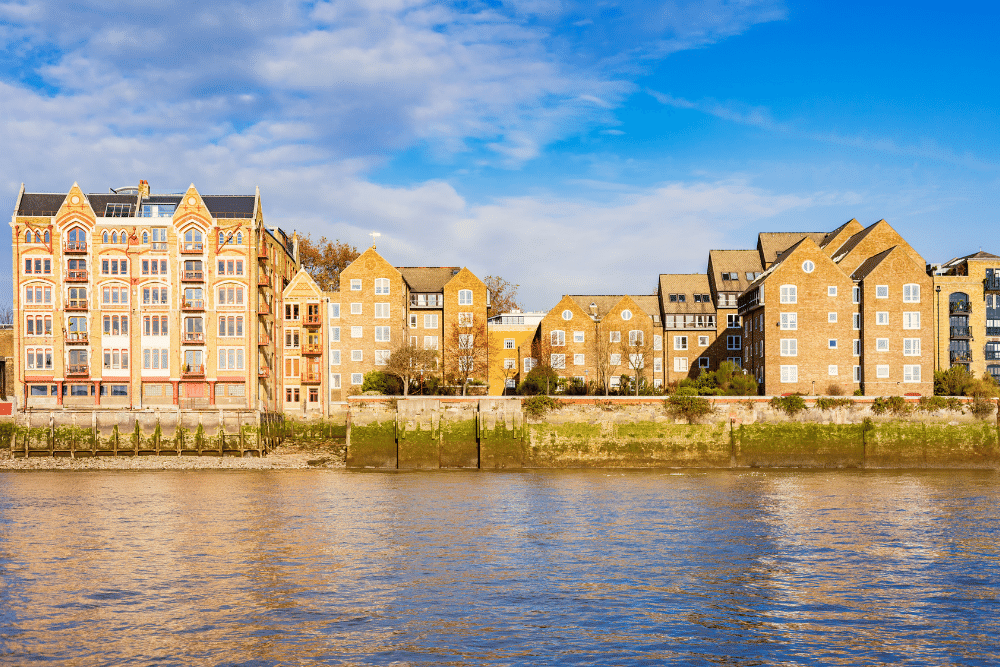 A brief history of Whitechapel

Whitechapel is named after a small chapel dedicated to St Mary, originally part of the ancient parish of Stepney, Middlesex.

The area became a separate parish in the 14th century, absorbed into the County of London in 1889 and Greater London in 1965.

Whitechapel was the centre of London’s Jewish community in the 19th and early 20th century.

It’s also the location of the infamous eleven Whitechapel murders, some of which were attributed to the mysterious serial killer, Jack the Ripper.

As time passed, Whitechapel became an important location for the British Bangladeshi community. The area was best known as the home of the Royal London Hospital and East London Mosque. As a result, Whitechapel became a popular place for immigrant communities to settle.

Today, Whitechapel is a vibrant, multicultural East End district, with many traditional pubs and curry houses, as well as the lively Whitechapel Market, a hotspot for Asian food, discount fashion, and homewares.

An in-depth look at Whitechapel

Whitechapel has not always had the most glamorous past; in the 1800s, it was widely known as a a crime-ridden, poverty-stricken quarter.

But thanks to widescale development and investment, the Whitechapel of today is a buzzing, multicultural and youthful place to live. It has a renowned alternative music and arts scene, making the area popular with young professionals, trend-seekers and creatives.

Types of property in Whitechapel

The property scene in Whitechapel is extremely varied, both in terms of prices and property types, with everything from four-bedroom houses to single-bedroom flats.

Whitechapel is a Zone 2 location with plenty of quick and easy transport options to choose from.

Whitechapel has both a London Underground and a London Overground station.

The Underground, located on Whitechapel Road, lies between Aldgate East and Stepney Green stations on the District and Hammersmith & City lines.

The Overground, located on Durward Street, lies between Shoreditch High Street and Shadwell stations on the East London Line.

Whitechapel is also served by London’s network of buses. 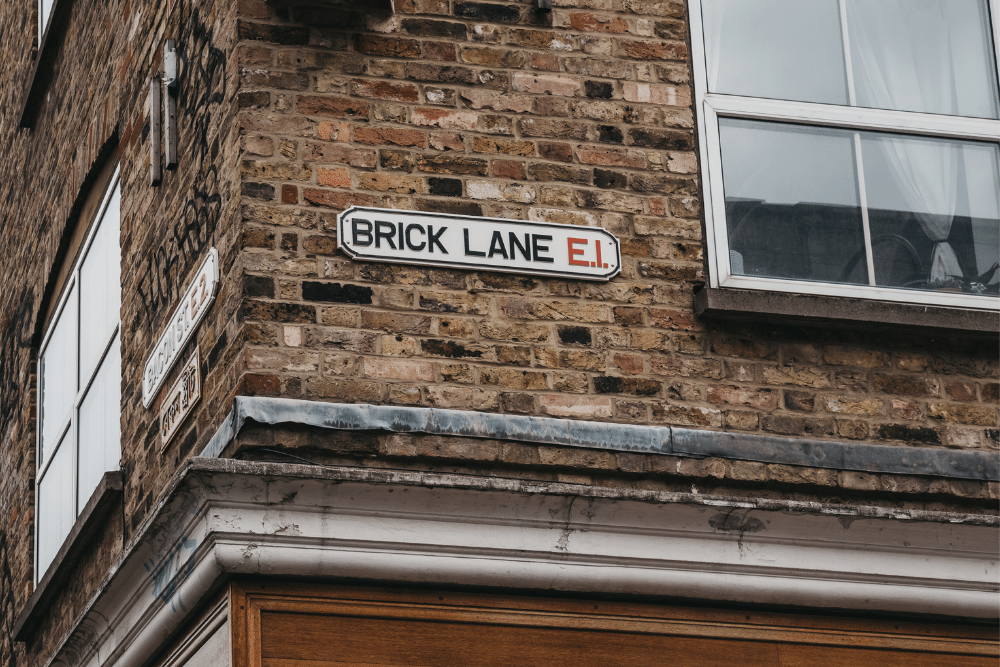 As a thriving, multicultural district, Whitechapel has some great restaurants and shopping locations on offer.

Mr. White’s English Chophouse is a refined steak restaurant headed up by Marco Pierre White, the first and youngest British chef to achieve three-Michelin stars. With a stylish setting and great selection of food on the menu, there’s something for everyone at this inner-city hotspot.

The Stable is a popular British restaurant chain specialising in pizza, pies and cider. The Stable Whitechapel is the chain’s first London location, with 13 other sites across the UK in cities including Bristol, Bath, Birmingham, and Cardiff.

Whitechapel Gallery is a public art gallery on the northside of Whitechapel High Street, originally built and designed by Charles Harrison Townsend. The gallery opened in 1901 as one of the first publicly funded galleries for temporary exhibitions in London. Today, it showcases the work of contemporary artists, and organises retrospective exhibitions for the local community.

Leyden Gallery is a unique art gallery and event space with a licensed artBar. This vibrant & youthful London gallery opened in August 2013. Expect great art, a warm and enthusiastic welcome and bags of knowledge on hand, along with a superb selection of regular music events. 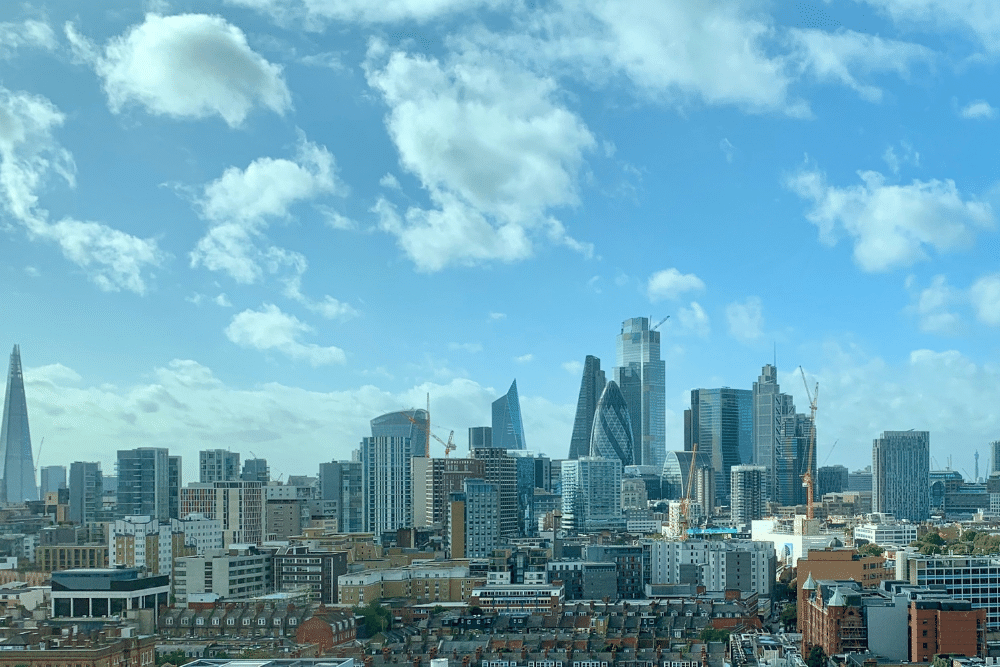 Whitechapel is full of interesting and historic places, as well as trendy local hangouts.

The East End is well known for its unique architecture and buzzing local atmosphere.

If you fancy living in one of the most fun and dynamic London districts, then it might be time to find a home in Whitechapel.