If you are looking for a distinct personality and contrasts to the max, the southwest London neighbourhood of Victoria may be just the place for you. Neatly nestled between the historic and glamorous streets of Belgravia, the compelling, political halls of Westminster and, of course, the one and only Buckingham Palace, Victoria enjoys luxurious company.

While you may not find exaggerated, aristocratic homes, there are many charming red brick mansions, as well as stylish new builds in Victoria. It’s also a hub for businesses (Google UK and The Daily Telegraph) who have set up there.

Bustling Victoria can be found in Zone 1 in the borough of Westminster. On a map, it sits East of Belgravia and West of Westminster, covering the coveted postcode of SW1. It’s only 20 minutes on public transport from the central areas of Covent Garden and St James’s, Victoria certainly has that sleek Central appeal.

A brief history of Victoria

For somewhere with such royal and lavish surroundings,Victoria found it difficult to find its place in London for many years. It was mostly known for being a rather dull, nondescript area between the well-to-do neighbourhoods of Knightsbridge and Belgravia.

Its main claim to fame was a large brewery from the 1600s, which stood strong until it was demolished in the 1950s. Victoria’s fate began to change when the infamous Victoria Station was built in 1860 to provide a transport route between London and the idyllic South, which included the beaches of Brighton – a place where Londoners would gather at weekends to escape the city’s smog. Since the arrival of Victoria Station, businesses have flocked to the area and it has grown as a prime residential hotspot in London. 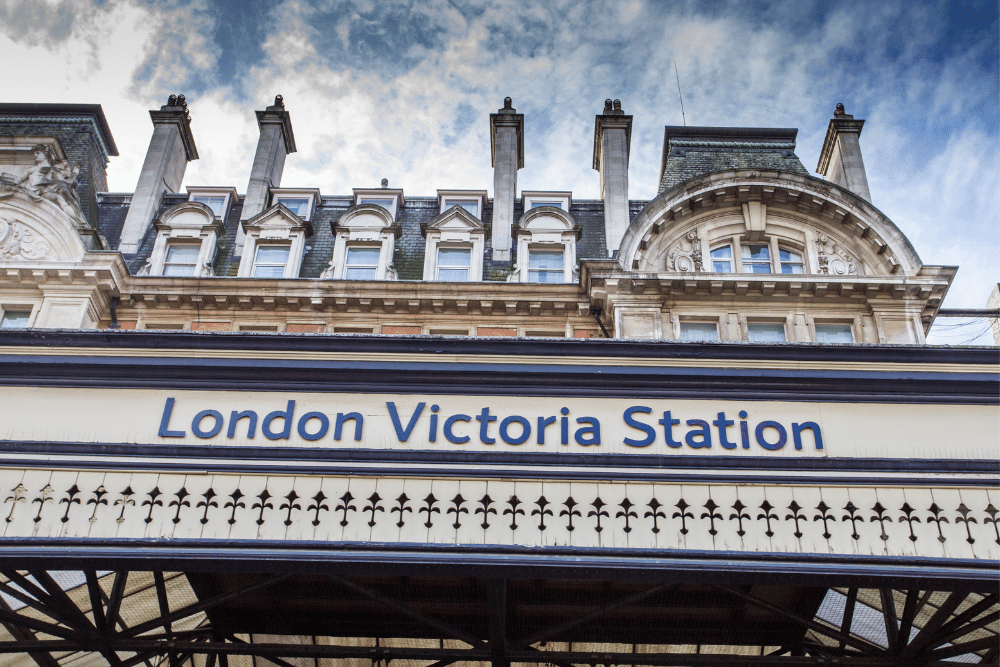 An in-depth look at Victoria

Due to the appealing  property options that include homes overflowing with historical grandeur and sleek modern developments, Victoria attracts a range of people from all walks of life. You will find city professionals who desire the growing number of plush new builds, while families like Victoria, thanks to the pretty garden squares and white-stucco houses – though many of these are now converted apartments.

Types of property in Victoria

Victoria is an original, and the properties found here are no different. There is a large array of Georgian and Victorian family homes the closer you get to Westminster, and the relatively recent regeneration has given the area a new lease of life. The high-end modern developments of Riverside Walk, The Courthouse and Grosvenor Waterside add to the appealing property in the area. . Expect to pay an average of £3,000 per month for a home in Victoria.

Victoria is in the perfect location for gallivanting around London and beyond and enjoys a perfectly central position with plenty of speedy transport links to get you to where you want to go. Overground trains depart from Victoria Station to South London, Southern England and Gatwick Airport, with the Circle, District and Victoria lines also available on the tube. This means a trip to Oxford Circus takes just 10 minutes and Kings Cross is a hop, skip and a 13 minute tube journey away. Victoria also boasts a large coach station, with buses travelling to Edinburgh, Exeter and even Amsterdam!

In the past, Victoria wasn’t known for culinary excellence, and while other parts of the capital may have more to go on in this department, Victoria is certainly making a comeback; especially for people into  European cuisine, Visit Tozi and transport yourself to the captivating canals of Venice, enjoying fresh fish dishes and delectable Tiramisu for dessert. If Spain is more your thing, Iberica is certainly worth a trip. With a modern twist on traditional Spanish food, your taste buds are in for a treat.  If you fancy hanging out with the locals (including a few well-known journalists who work in the area), then Crussh is the place for you. Home to delicious and healthy smoothies, juices, salads, wraps and much more, the food here is perfect for lunches with colleagues and friends alike. Of course, a restaurant list would not be complete without a mention of the Michelin-starred Quilon. Full of fantastic flavour, Quilon boasts a phenomenal range of home-style Indian food and exquisite seafood served with a side of pure elegance. And if you’re just looking for the perfect load, head to Poilane and pick up ciabatta, fragrant sourdoughs and Viennese pastries.

The main drag in Victoria, also known as Victoria Street, is home to a variety of high-street and designer stores to satisfy every shopping urge you may have. More niche shops can also be found in this area, while Space NK has you covered if you’re a beauty/ skincare guru Joy, a quaint clothing and gift store, perfect for picking up a bargain, is another option. 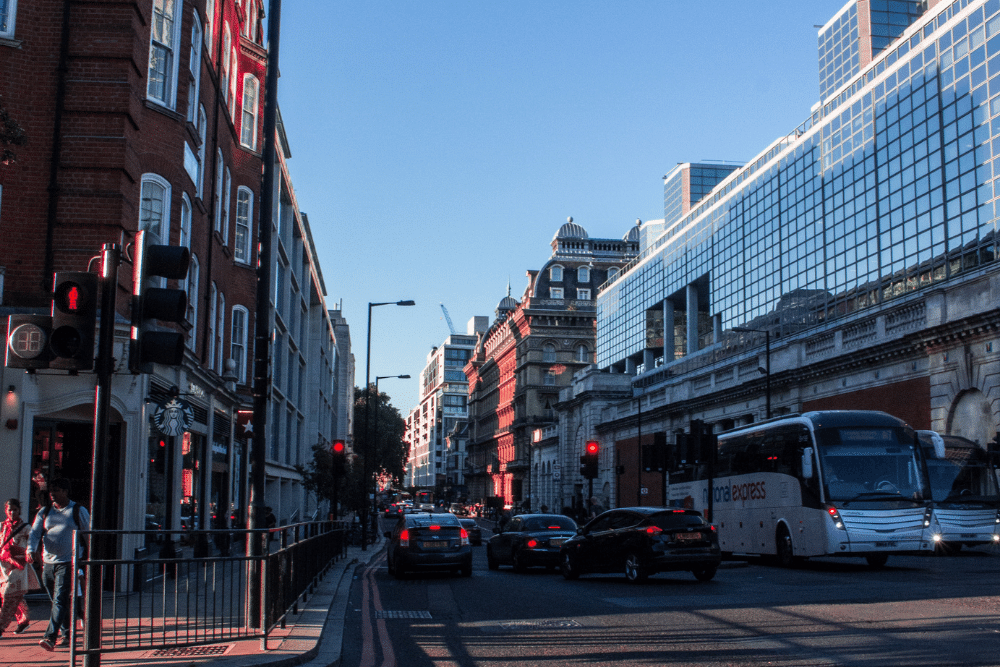 Alongside the wide range of restaurants on offer, there is also plenty to keep you and your friends occupied in Victoria. The Apollo Victoria is a West End theatre, and one of London’s most popular meeting places for lovers of the arts. If you fancy catching a film, one of the more luxurious Curzon cinemas calls Victoria home. With plush seats and relaxed lounge/ bar, this is the perfect spot to chill after a hard day. After a bit more culture? Head to the Tate Britain, which can be found just outside Victoria, in Westminster. Finally, for those of you who crave the sweet smell of nature, St James’s Park and Green Park offer oodles of space to sit under trees with your favourite book, or take a brisk walk on a chilly winter morning.

Living in Victoria may not be for everyone, but if it is for you, there is nowhere better. Perhaps known to be a little steep in price, this is the perfect area for those of you who are business minded, enjoy the finer things and want a true taste of living in central London.