Stoke Newington was once known as the radical centre of the Communist party, home to many artists and bohemians.

Today, the neighbourhood is well known for its multicultural feel, lively pubs and bars, and thriving entertainment scene of contemporary jazz and open mic comedies nights.

If you’re planning on moving to Stoke Newington, we’ve put together this helpful guide to tell you all about the area and the great things it has on offer.

Where is Stoke Newington?

Stoke Newington is located in the London Borough of Hackney, in north east London.

A brief history of Stoke Newington

The Manor of Stoke Newington was originally a large area of land around London, including many individual estates, recorded as Neutonein the Domesday Book of 1086. Stoke Newington stands for ‘new town in the wood’, dating back to the Saxons.

In the Middle Ages and Tudor era, Stoke Newington was a small Middlesex village and an important stop on the road to Cambridge from London.

The famous author Daniel Defoe lived in the area in the 17th century; there’s still a road named after him today.

In the 19th century, as London continued its rapid expansion, Stoke Newington became part of the capital’s outskirts. As a result, many large houses were built in the area by wealthy people coming from London, the nouveau riche.

Throughout the Victorian and Edwardian eras, Stoke Newington was a prospering suburb, until the Second World War, when much of the area was damaged in the Blitz.

Stoke Newington’s post-war years were characterised by the development of many large estates; most of the area’s residential buildings were planned by Frederick Gibberd, the designer of the Liverpool Metropolitan Cathedral. These years were coloured by radicalism, when the Communist Party met regularly in the Town Hall.

In the 1960s, Stoke Newington became home to lots of artists and bohemians, along with political radicals. For example, the well-known ‘Stoke Newington 8’ were arrested in 1971 for suspected involvement in The Angry Brigade bombings.

Today, Stoke Newington is a quiet area of London, known mostly for its multiculturalism and lively music scene. 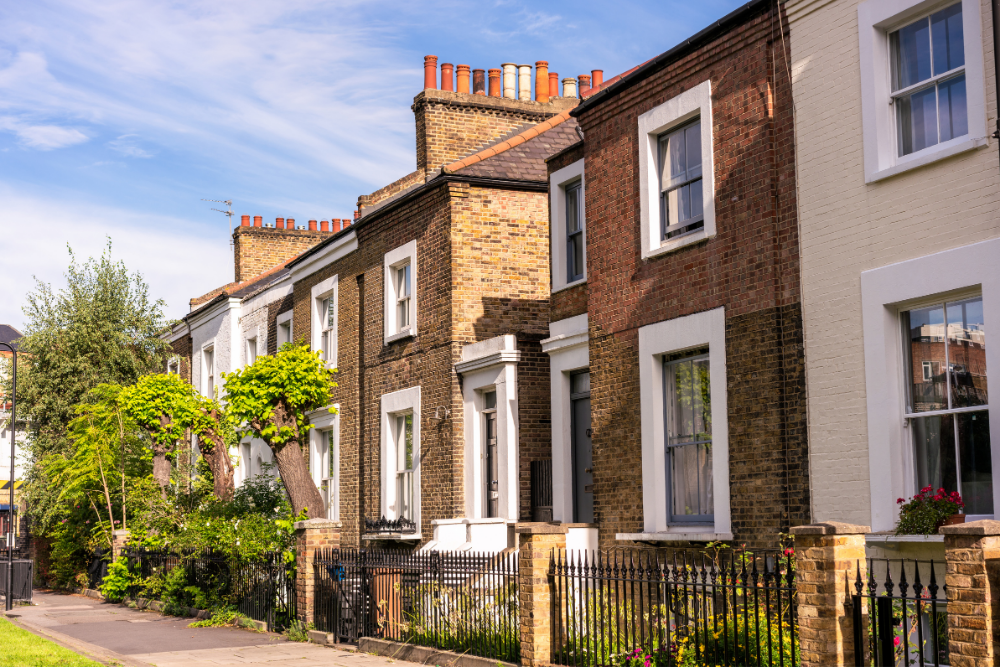 An in-depth look at Stoke Newington

Stoke Newington is a multicultural area, with people settling from all over the world. The suburb is home to significant Turkish, Jewish and Quaker communities.

Stoke Newington is popular with couples moving from central London districts in search of more space and garden properties. Those who settle in the area are very often City professionals, or those working in the media industry.

The area is also a firm favourite for families and people looking to settle down, thanks to its great local schools, as well as suburban attractions such as independent shops and an organic farmer’s market.

Types of property in Stoke Newington

Stoke Newington has a great property scene, with lots of different homes to choose from.

The area’s architecture is dominating by Victorian houses; there are still some full Edwardian and Victorian houses on offer, although most have been converted into flats. In fact, flats are the most common type of property by far in Stoke Newington.

For something more modern, Stoke Newington has a range of converted industrial buildings, as well as new developments and affordable housing.

If you’re planning on moving to Stone Newington, you can expect to pay around £1,200 to £1,300 per month for a one-bedroom flat, depending on its size and modernity.

Stoke Newington does not have a tube stop, giving it a calm and peaceful vibe, but it is well serviced by numerous buses and the London Overground Line.

The nearest London Underground station is Manor House, which is on the Piccadilly line. 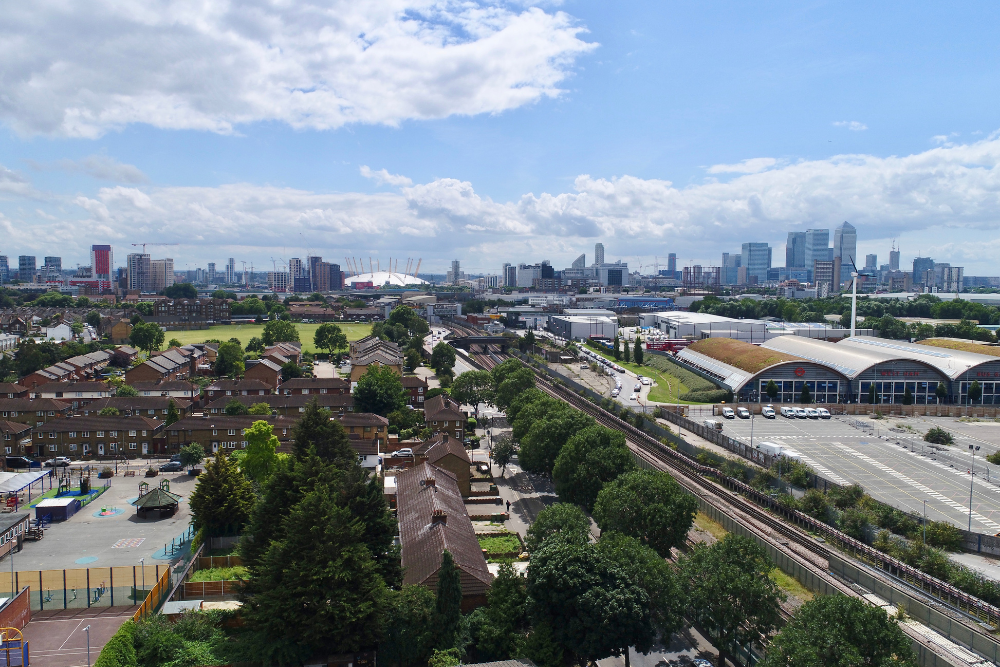 Stoke Newington has a fantastic range of independent shops, pubs, cafes, bars and restaurants to satisfy any craving.

Dirty Blonde is an independent vintage shop that’s ranked among the best in London. You’ll have access to all types of vintage wonders at Dirty Blonde; it’s perfect for unexpected finds and hidden gems.

The Auld Shillelagh is a classic Irish Pub with regular themed music nights, live Gaelic games and football, much loved by the locals. It has a big beer garden, perfect for catching the summer breeze. It was even the winner of the Irish Times’s ‘Most authentic Irish pub in the world outside Ireland’.

Ryan’s Bar is the best place to watch live music, showcasing bands from all over the world, with a friendly and relaxed atmosphere. Their kitchen offers seasonal food six days a week, including a tasty Saturday breakfast until 3pm.

Meat N16 is a much-loved butcher and delicatessen, specialising in free range food from UK farms. Set up by two friends, the shop has a modern, community-oriented feel, with a great selection of meat, cheese, wine and snacks on offer.

Original Sin is a basement cocktail bar with plenty of atmosphere. Thanks to a fabulous cocktail menu, great lighting and interior design and fantastic service, this venue is the perfect date night location.

Ester’s is a popular coffee house serving up unexpected seasonal brunch and lunch menus. It’s a small and intimate space, with a cheerful atmosphere and excellent coffee guaranteed. 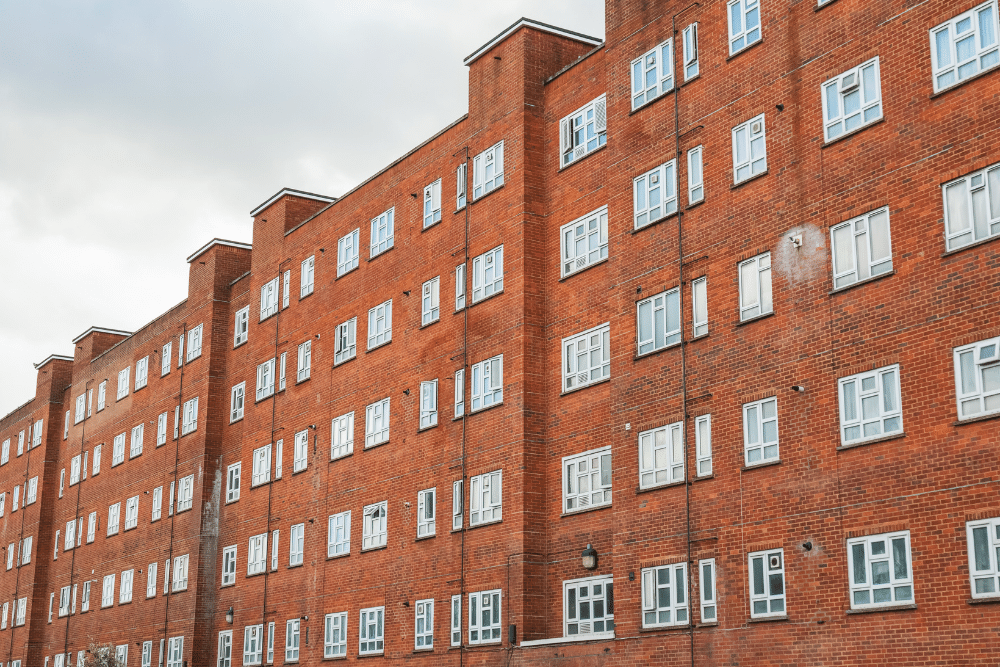 There’s plenty to keep you busy in Stoke Newington.

Once you’ve become a ‘Stokey’, it’s common to stay put, thanks to the area’s village feel and quietly thriving atmosphere.

If you’re looking for never-ending options of cultural cuisines and jazz nights, against a backdrop of suburban peace and relaxation, then it’s time to find a home in Stoke Newington.