Southampton is a city with a lot to offer. Situated between two rivers, the Test and the Itchen, it’s on the northern tip of Southampton Water, a deep river estuary.

Thanks to its southern, waterside climate, Southampton also has one of the warmest and sunniest cities in the UK.

Today, Southampton is a vibrant and thriving metropolis; it’s a major port, fuelling local industry, and it’s in close proximity to the New Forest, a tourist hotspot and breath-taking area of natural beauty and tranquillity.

If you’re thinking of moving to Southampton, then you’re in luck; we’ve put together this guide to tell you everything you need to know about one of England’s best historic ports.

Southampton is a city in Hampshire, on the south coast of England, neighboured by Portsmouth, Bournemouth, Fareham, Eastleigh and Winchester. 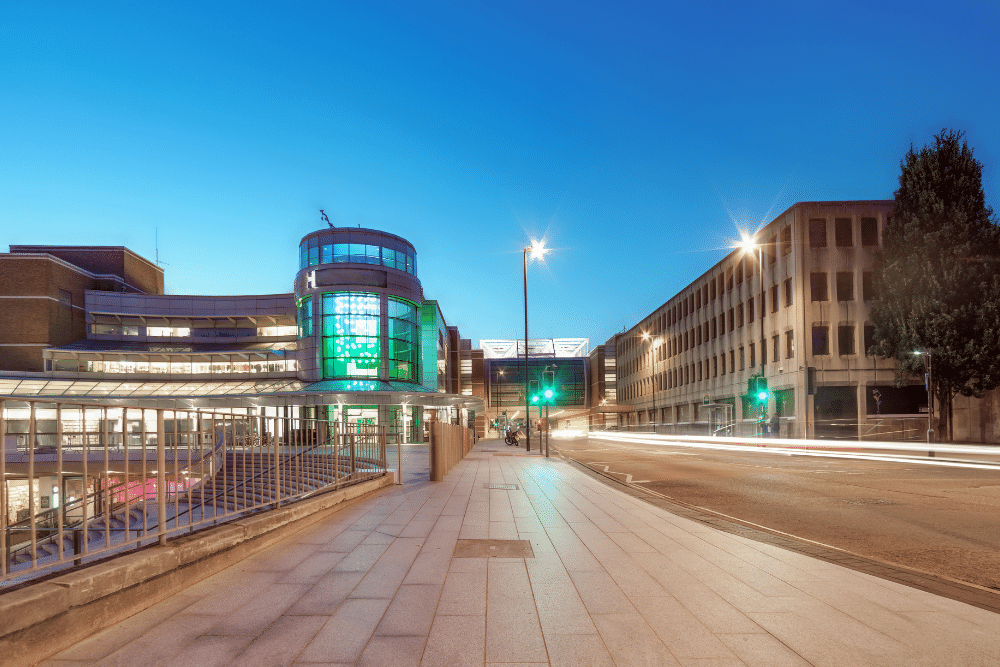 A brief history of Southampton

Southampton has a rich history as a crucial centre for industry, trade and transportation.

According to archaeological discoveries, the area in and around Southampton has been inhabited since the Stone Age.

A Roman fortress and settlement in the area gained the name of Clausentum, becoming an important trading port.

Later, the Anglo-Saxons formed another settlement across the Itchen, known as Hamwic, which then evolved into Hampton.

In the 10th century, following Viking raids of the region, a fortified settlement was established, becoming the Southampton which we know today.

Under Norman rule, Southampton was a crucial transit port between Winchester, then the capital of England, and Normandy. By the 13th century, Southampton was a leading port exchanging English cloth and wool, and in the middle ages it became an important centre for shipbuilding.

During the Victorian era, the area expanded rapidly, particularly after the railway linked the city to London in 1840. Southampton then became known as ‘the Gateway to the Empire’.

In 1912, the RMS Titanic sailed from Southampton.

During the Great War, Southampton became the number one military embarkation port, and was central for the Invasion of Europe in 1944. Because Southampton handled military cargo to allied forces, it was a key target of German bombing raids until late 1944; by the end of the war, much of the city had been flattened.

An in-depth look at Southampton

Southampton is one of the most heavily populated and youthful cities in the UK.

The city is very diverse and multicultural, with people from all ages, ethnicities and religious beliefs choosing to live there.

Types of property in Southampton

Southampton offers a lot of choice when it comes to housing, with properties dating back to the late 19th century, up to modern and contemporary apartments.

Properties with three or more bedrooms usually enter the market from £1,100 per month, and a five-bedroom house is usually around £1,700 per month.

Southampton is well connected to the rest of the country by road, rail, air and water.

Buses regularly run throughout the city.

Southampton airport is a regional airport offering flights to the UK and some European destinations.

The city has had a tradition of luxury cruises since the 1840s, so you’ll always be in close proximity to a relaxing holiday further afield.

For a shorter break that’s closer to home, Southampton also has ferry services to the Isle of Wight. 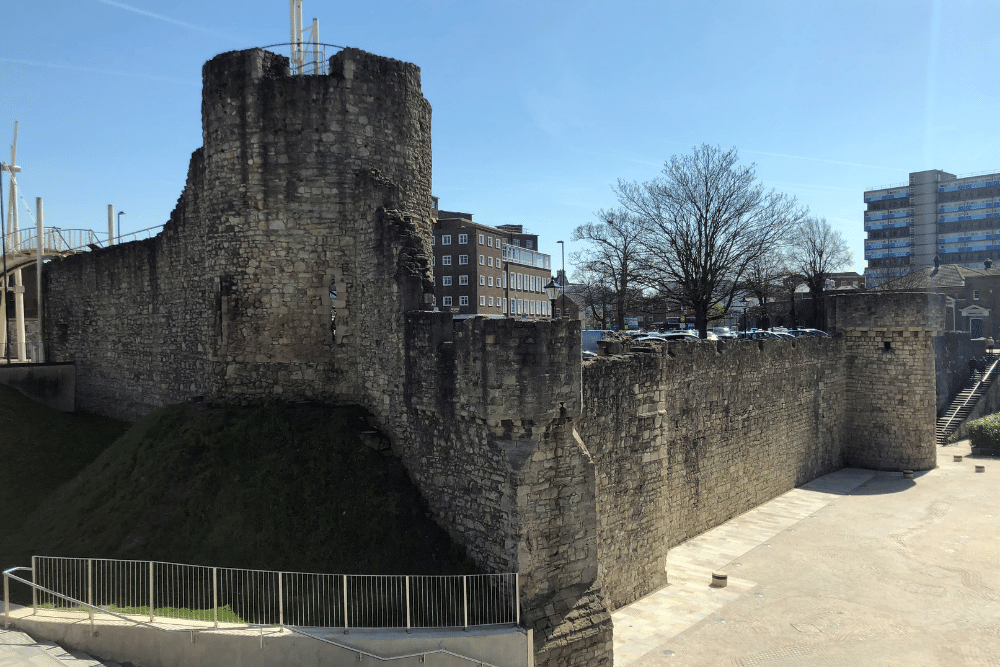 Southampton is a bustling city full of people coming and going, something that has definitely influenced its culture and cuisine.

As a result, it’s easy to find unique flavours from lots of different cultures in Southampton, thanks to its international and diverse vibe.

Shanghai 1814 offers excellent Chinese food, with fine wines and even a bit of karaoke. Thanks to its team of talented Chinese chefs, the restaurant has a range of menus for every occasion, including a traditional menu, a party menu, a dim sum menu and an à la carte menu.

Westquay is a modern shopping centre which can cater to your every need, with shops ranging from technology to fashion, jewellery, and beauty. It also has a great range of cafes, restaurants, bars and takeaways. For a bit of TLC after a long day of shopping, Westquay has a Showcase Cinema de Lux, a Locked in a Room escape room and a bowling alley at the Hollywood Bowl.

Southampton hosts a large number of art spaces, including the Southampton City Art Gallery. This internationally renowned gallery is home to one of the largest publicly owned collections in the UK outside of London. 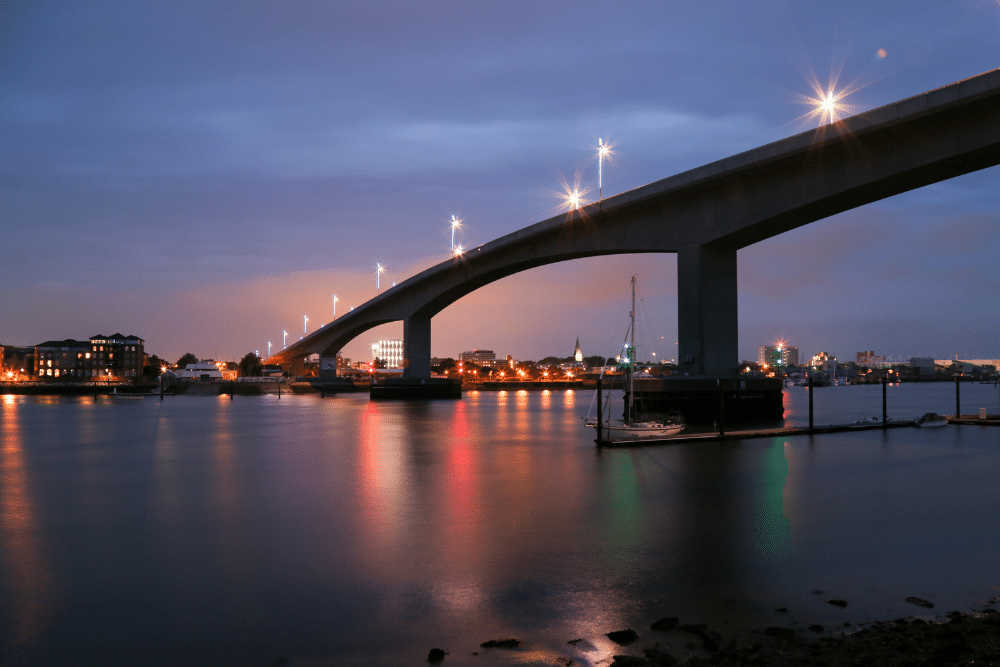 This youthful city has a lot on offer to keep you entertained.

Over the years, more and more people are moving to Southampton for its great location and buzzing city culture.

If you’re keen on getting the lifestyle offered by a bustling port city, then it might be time to find a home in Southampton.