Now described as one of the hippest areas in Manchester, Ancoats has come a long way from what it used to be. Yet it still shows much of its history through its buildings and architecture that make this part of Manchester a unique suburb that is steeped in history.

Located in the northeast of Manchester, the suburb of Ancoats is only a stone’s throw away from the city centre. Within 10 minutes you can walk to the centre, and you’re only a short distance from the Victoria and Piccadilly rail stations. If you’re travelling in from afar, Ancoats also has great connections to the central station and Manchester’s International Airport.

A brief history of Ancoats

But in the wake of the industrialisation, Ancoats became a barren, disused and neglected area. The steam-driven cotton mills and once buzzing streets filled with workers who were attracted to the area from all corners of the earth were left empty and derelict. Then in the 1990s, a refurbishment and regeneration campaign started with the aim of protecting and funding the restoration of the buildings and the area’s heritage. 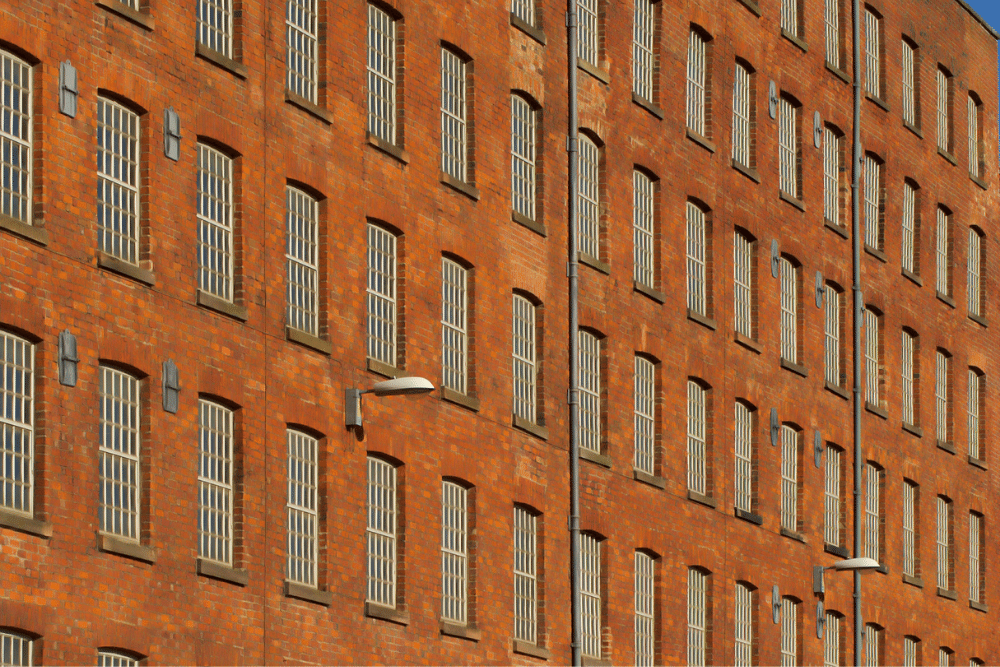 An in-depth look at Ancoats

With its eclectic vibes, Ancoats attracts a young and vibrant community, which is reflected in its diverse offerings of restaurants, cafes and pubs. The postcode district – M4 – is home to just under 14,000 people.

Ancoats is mostly made up of flats, terraced and semi-detached houses. With a large part of the mills having been done up and converted into independent local shops, pubs and cafes, the area has once again become a vibrant and popular part of Manchester.

If you’re looking for a one-bedroom apartment, expect to pay anywhere between £500 and £800 per month and around £1,000 pcm for a two-bedroom place. For rental properties of more than three bedrooms, you will most likely pay anything upwards of £2,000 pcm.

Thanks to its location, Ancoats is also well connected. You can catch either the busses 43 or 103 to Manchester International airport without changing, or reach it by train with either the Transpennine Express or Northern Line. It’s a 17-20 minute walk or a 10-12 minute car, bus or tram ride to the Central Retail District. 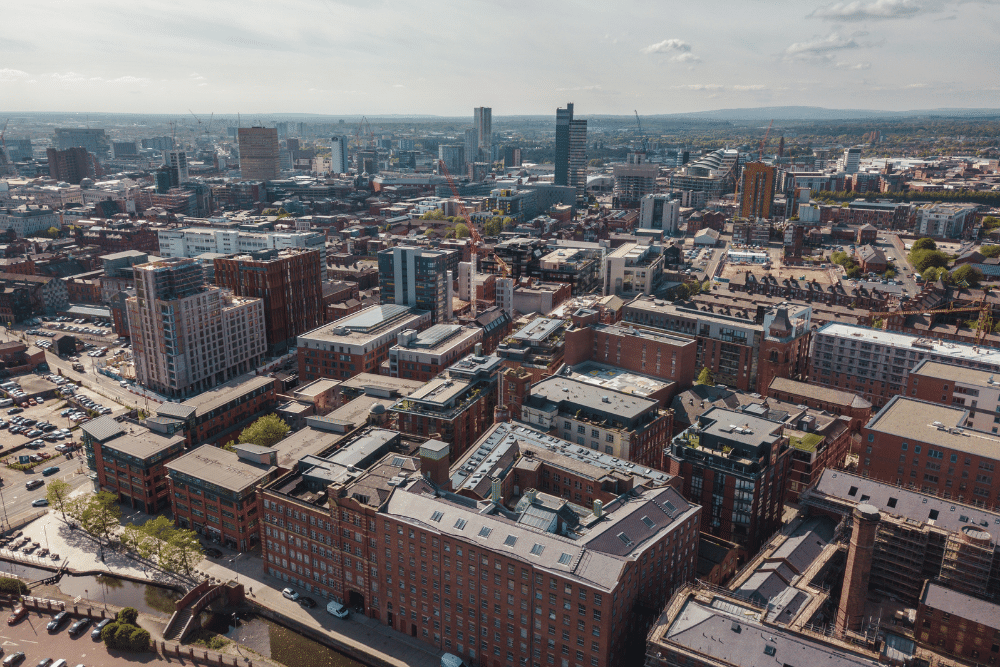 The food and drink scene in Ancoats is well known amongst all Mancunians and it definitely doesn’t disappoint in its versatility. From fine-dining at Mana – Manchester’s first Michelin star restaurant – to Rudy’s Napoletean style pizza or learning about the art of Japanese tea at Cha-Ology, you will find a palate of taste that suits you. For all you coffee lovers out there, Ancoats has its very own coffee store: Ancoats Coffee Co. And if you’re looking for a place to grab a classy drink, a cold brew or just a tasty snack, swing by The Jane Eyre neighbourhood bar which was founded by two brothers, who named it after their mum.

Ancoats is a great place to live, as you find yourself in the vicinity of so many different amenities. This suburb mixes its well-known history with the current era and does so in a unique and successful way. Old buildings, many of which are grade II listed and are  mixed in with modern flats, provide an interesting backdrop to the diverse restaurant and shop scene.