What crimes should landlords look out for?

If you’re a landlord, have you ever considered the crimes that could be occurring in your property?

We’ve broken down the scams that landlords are susceptible to, from insurance fraud to identity theft. But there are also crimes you and your property could be caught up in that you need to keep an eye out for.

Sadly, drugs are big business in the UK with the Institute of Economic Affairs finding that the illegal market in cannabis is worth around £2.6billion per year.

Now, while the word ‘farm’ might conjure up scenes of fields in the countryside, cannabis farms are usually set up indoors in domestic settings. It is illegal to possess, distribute, sell or grow in the UK, so keeping it indoors hides the crime and it’s easier to grow more cannabis and, more quickly, inside with total control over the perfect conditions.

Many cannabis farmers will rent properties for the sole purpose of growing cannabis – and this can have a disastrous impact on your property:

From the outset, you should always fully reference your tenants, this provides some reassurance about who they are and if they are able to afford your property. Being thorough at the beginning of the process will put off criminals who are reliant on your complacency. If you mention early on that you like to do quarterly checks on the property, a potential cannabis farmer is going to be put off, as they know you’ll suss things out pretty quickly. 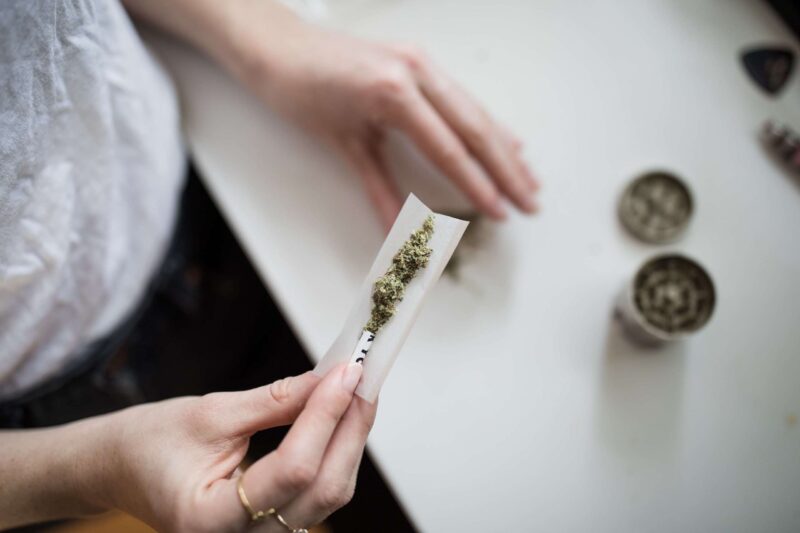 If you suspect that your tenant is running a cannabis farm, report it to the police immediately. But what might raise your suspicions?:

There is no precise data about the extent of human trafficking in the UK, but in February 2020, the Home Office estimated that there were around 13,000 victims of modern slavery inthe UK. This is just an estimate – there could be a lot more. Victims can be men, women and children.

Many of these victims will be living in private rented properties due to illegal subletting. Criminal gangs rent out the property in order to house their victims.

So how can you spot if your property is being used for human trafficking?

Again, the best way to protect yourself is by doing a thorough reference check before your tenants move in, but you can also:

If you have any suspicions, you should never attempt to tackle it yourself. Report your worries via the Modern Slavery Helpline on 08000 121 700. You may be worried that you’re wrong and it’s not worth reporting, but a false alarm is better than no alarm. 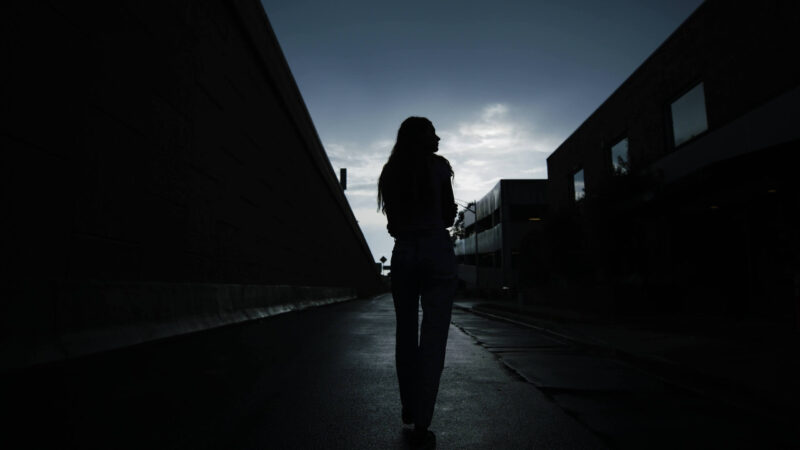 Prostituiton in the UK is not illegal, but soliciting in a public place, pimping and kerb crawling and brothels are. Human trafficking is often linked to prostitution as people are forced into the sex trade. Brothels operate in secret and take advantage of short-term lets and holiday lets to offer ‘pop-up brothels’, so they can quickly move on.

But long term rentals are still a prime target and while this can be an issue in the short term, it can affect your ability to get a new tenant in the long term, as the premises is associated with prostitution and the new tenant won’t want unwanted callers knocking on the door.

Again, you should never confront the tenants yourself and if you are worried about the people in your property – perhaps you’re concerned they have been forced into the sex trade – you should call the police and let them know.

As with domestic abuse, landlords can be the first defence when it comes to spotting crimes – so keep your eyes peeled, stay safe and report any worries you might have to the proper authorities.