Who Are the The UK’s Celebrity Landlords?

Everyone loves a good old celebrity gossip story, flicking through the pages of the newspaper to see who did what with who – and where. Perhaps more interestingly, however (at least when it comes to landlords), is the news that many celebs love themselves a buy-to-let portfolio.

Recent news revealed how Ed Sheeran invested a cool £57m into London property, many of which he lets out. But who else is signing record deals and movie contracts while also putting their names to a 12-month AST with a six-month break clause? 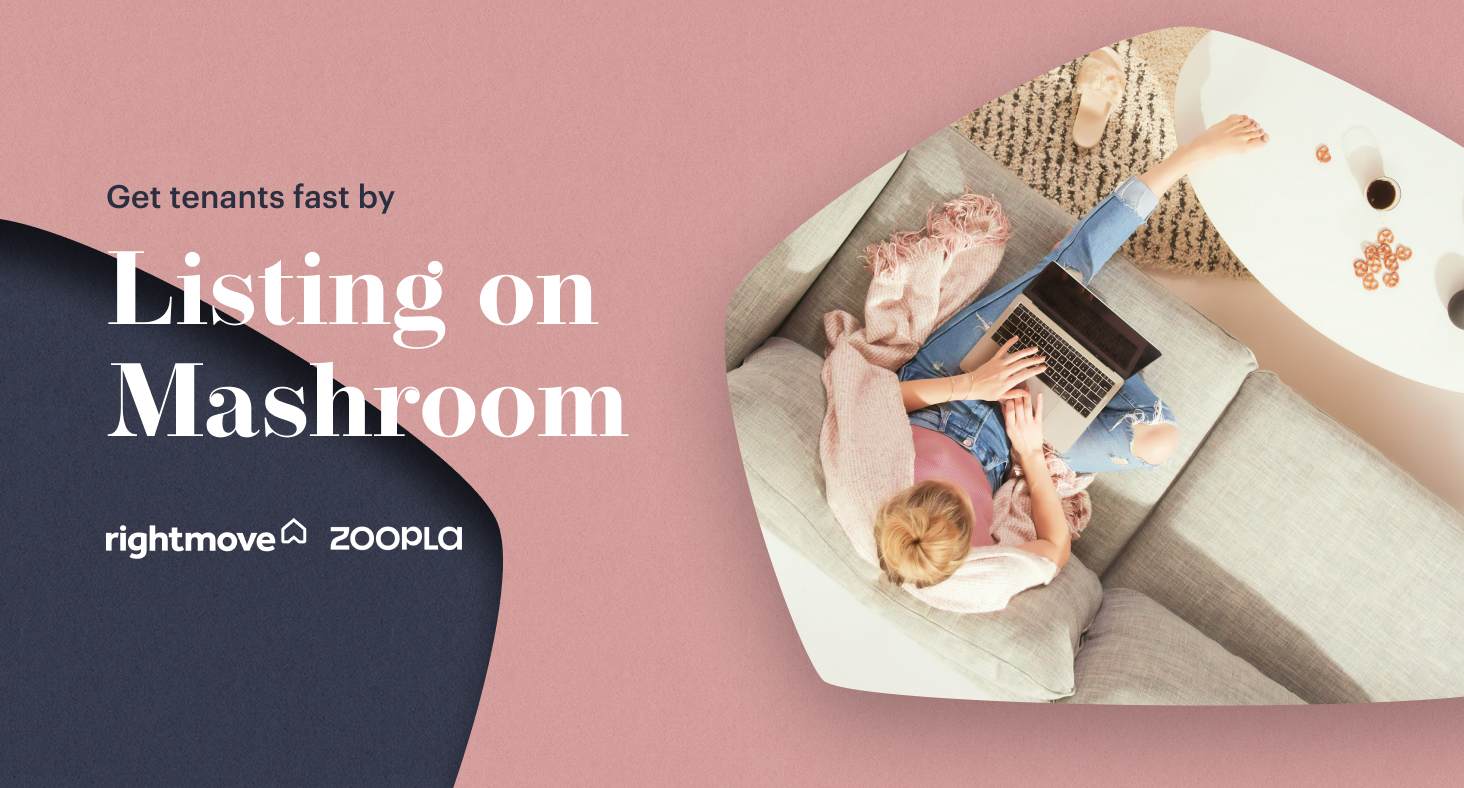 Read on, and find out which celebrities are landlords when they’re not busy being famous.

The inspiration for our blog post, Mr Ed Sheeran is a well-known crooner with a plethora of number one hits. He also has a penchant for properties and reportedly has 27 apartments, houses and mansions worth £57m. Now that we think about it, maybe Ed was telling us something in the title of his songs.

Shape of You? It could have been about a classic townhouse or quaint cottage. Photograph? Was he telling the professional photographer to take some snaps and get the floor plan ready? And the A-Team? Perhaps Ed was telling us about Maverick Properties, his property management company.

Now we really are curious about that Castle on the Hill.

If you’re under the age of 25 or don’t like football, the name Robbie Fowler might not mean much. However, for football fanatics – and specifically Liverpool fans – Robbie Fowler will go down as one of the best English strikers of the last 30 years.

Since hanging up his boots, Mr Fowler has made a pretty penny through property investment.  Instead of going for high-end properties, he’s mostly focused on the lower end of the property ladder while amassing a net worth of £31m. He even hosts seminars talking about how to get into property investment.

Robbie Fowler is clearly someone who is just as good hitting the net off the pitch as he was on it.

Daniel Radcliffe, otherwise known as Harry Potter, seems to have more investment properties than you can shake a stick – or wand – at. His property empire amounts to more than £10m, and he has invested in London hotspots like Fulham.

Since appearing in Harry Potter at the age of 11, Daniel has gone on to forge a successful movie career. Who knew that he was also excelling at becoming an excellent buy-to-let landlord in the background, with investments in New York as well as London.

It must be some kind of wizardry.

Once upon a time, Robbie Williams was arguably the most famous person in the UK. He had a string of hits which included Millenium, Angels and Old Before I Die.  After making his millions, he retreated from the spotlight, and instead focused on other things while occasionally releasing an album.

Details are sketchy about his investments, but previous reports have suggested he rented out his 46-bedroom mansion in Holland Park for an astonishing £40,000 per week. That’s right; we just wrote the words “forty-six bedrooms”.

And he wasn’t even looking for sharers.

Renting and letting with mashroom

You don’t need to be a celebrity to become a landlord, but you do need a platform that will help you let your property. With mashroom, you can list your property for free and find a tenant in no time at all. Find out more information here.