The Most Photographed Royal Properties in the UK

Royal properties are some of the most striking and easily recognisable properties in the UK. With the likes of Buckingham Palace, Windsor Castle or Balmoral being some firm fan favourites.

It comes as no surprise that these properties are some of the most beautiful and photographed buildings in the UK.

There are 23 royal residences in the UK. Some of them, like Buckingham Palace and Windsor Castle, are owned by the Crown. While others are personally owned and being passed down for generations, like Balmoral Castle or Sandringham House.

Based on Emoov research of how many photographs of the property have been uploaded to Instagram, we can find out which of the royal residences and the Queen’s properties have been photographed by the most visitors.

To find this out we have checked all British royal residences to find the most popular ones based on the number of hashtag posts on Instagram.

It comes as no surprise that Buckingham Palace is the most popular royal residence. It was mentioned a staggering 1,320,216 times in Instagram posts! 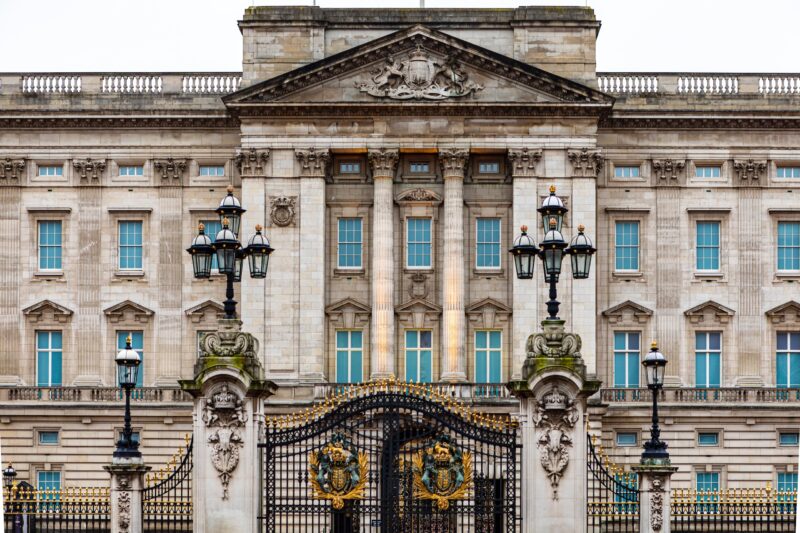 As the Queen’s main residence and an iconic symbol of the UK, Buckingham Palace is one of the most popular tourist destinations in the UK.

The Palace is located in the City of Westminster, in Central London and is used as the London residence and administrative headquarters of the monarchy. It also houses the private offices and apartments of the late Duke of Edinburgh, the Duke of York, the Earl and Countess of Wessex, the Princess Royal and Princess Alexandra. In 2016, Buckingham Palace was valued at over £2.2 billion.

Windsor Castle is the weekend residence of the Queen, located in Windsor, 30 miles away from London. It was built in the 11th century and has been open to visitors for more than 250 years. It has been the home of kings and queens for almost 1,000 years.

As it is the world’s oldest inhabited castle it can take a lot to maintain it, and it requires expensive restorations from time to time. In 2016, the revamp costs were up to £27 million. The same year £1.3 million was allocated to the roof repair of Castle’s North terrace.

Britain is known for its historical and cultural heritage, as well as its pomp and ceremony. This is why people love to visit to see these properties, to photograph these places and to appreciate the historical value and architecture. These properties are a bit like a portal back in time, as these buildings are a far cry from the buildings that are built today. For tourists, the architecture of the UK is vastly different than in other countries, for visitors from the likes of USA, Japan or Australia, these historical buildings are a real drawing point.

Hampton Court Palace is the royal palace located in the London Borough of Richmond upon Thames. The palace is currently in the possession of the Queen and the Crown. However, since the reign of King George II, none of the monarchs lived in Hampton Court. Now it is a tourist attraction and a museum of works of art from the Royal Collection.

Balmoral Castle is the Queen’s private holiday palace in Scotland and it costs more than £3 million to run annually. The castle was bought by Prince Albert in 1852 as a present to his wife, Queen Victoria. It is not part of the Crown Estate and is privately owned by the Queen. It is usually open to the public from April to July every year.

Holyrood Palace was founded in 1128 as a monastery. Nowadays it is an official residence of the Queen in Scotland. Every year in June or July, Elisabeth II spends a week here that is named the “Holyrood Week”. The Palace is open to the public and nearly half a million people visit it each year. In 2016 the Palace’s renovation started, this included a new family room and an updated learning centre. The costs of this revamp were up to £10 million.

Highgrove House is a family residence of the Prince of Wales and the Duchess of Cornwall, and is located in Gloucestershire, England. It was built in the late 18th century. The house is popular for its gardens, which are open to the public and receive around 30,000 visitors a year.

Hillsborough Castle is an official residence of the government and the Queen in Northern Ireland. It is also the residence of the Secretary of State for Northern Ireland. Historic Royal Palaces allocated £60 million to revitalize the Hillsborough Village. They have built a resort, golf course and visitors centre. Also, in 2015 £16 million was invested in a project that would open the site to a larger audience. They have increased visitors’ accessibility and created a learning centre.

Sandringham House is a private home of Queen Elisabeth II, located in the parish of Sandringham, Norfolk. The Queen’s father George VI and grandfather George V both died in Sandringham House. The Queen spends about two months each winter in the House, including the dates of her father’s death anniversary and her accession in early February. In 1977 The Queen opened the house and the gardens to the public for the first time.

Gatcombe is a private home of Princess Anne in Gloucestershire. The house and the home farm were bought by The Queen in 1976. Princess Anne runs the estate privately, without taxpayers’ help. Gatcombe Park is run as a business as parts of the park are open to the public and it plays host to events, such as horse trials and craft fairs.

Which is the most photographed royal property?

It comes as no surprise that Buckingham Palace comes out on top of the list. It is the most popular royal residence and tourist attraction with 1,320,216 mentions on Instagram. People from around the world come to London to visit the Palace to watch the famous changing of the guard. 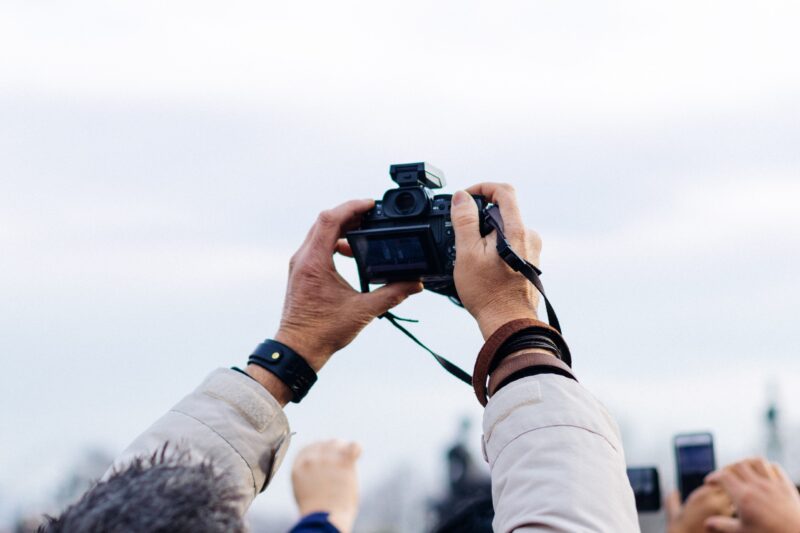 With Kensington Palace coming in second – an official royal residence since the 17th century with huge beautiful gardens. It was posted 403,074 times on Instagram, around three times less than Buckingham Palace. Closely followed by Windsor Castle with 402,608 posts. It is the oldest and the largest castle in the world, where people still live.

This is what makes it one of the most popular tourist destinations in the UK and deserves to be in the top three. In fourth and the fifth place royal residences are Hampton Court Palace and Balmoral Castle. They have 311,874 and 204,669 Instagram posts respectively. In sixth place is Holyrood Palace, an official residence of the Queen in Scotland with 36,599 posts.

Highgrove House, Hillsborough Castle, Sandringham House and Gatcombe are at the end of the list with the number of Instagram posts falling below 20,000.