How Will 5G Affect House Prices

Standfirst: 5G is rolling out across the UK, with its reach felt in several sectors including the UK property market. Will super speeds mean an end to slow internet connections, increasing the value of homes in the process?

True connectivity: that’s the back-of-the-box tagline given to 5G, which is set to provide us with . Superfast 5G (fifth generation) promises download speeds that are between 10 and 20 times faster than what we have now, as well as a reduction of latency.

In layman’s terms, 5G looks set to provide the country with super sonic internet, making us even more connected in the process. Increased speeds and reduced latency is the currency of 5G, and areas across the UK are set to be the beneficiaries.

Internet access has long been an issue in many UK postcodes, with almost 700,000 homes experiencing slow broadband connections. In a world where we’re always connected, along with an increasing number of people working from home, 5G could finally put the problem of slow internet to bed.

And it’s likely to increase the value of your home too! 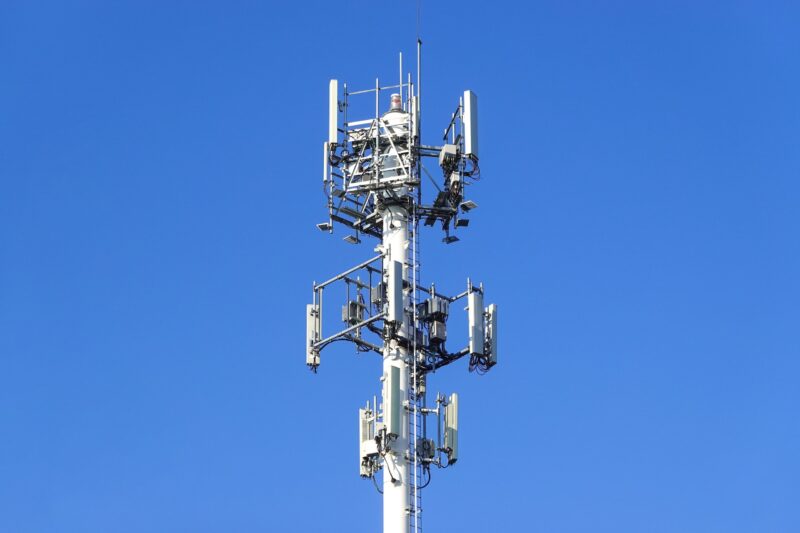 How long until the UK sees 5G?

5G officially arrived in the UK at the end of May 2019, albeit a stripped-down version of the technology’s capabilities. It was much the same with the introduction of 4G: the tech officially launched in 2010, but it wasn’t before 2012 that most of the UK had everyday access.

Popular mobile devices such as Apple’s iPhone don’t support 5G yet, and there isn’t much in the way of home 5G connections. Even the mobile devices and homes that do have access to 5G are operating it at a reduced speed.

Right now, the 5G landscape is mostly untouched. By 2022, however, things should start to change: expect to see an evolution in how we use the internet on a daily basis.

What are 5g’s capabilities?

Most people will be familiar with 4G, which is the current standard-bearer for being connected to the internet via a mobile device. It replaced 3G, which itself took over from 2G and 1G. Now, we’re in the fifth generation, and it’s potential is far-reaching.

To provide an example of the “power of G”, you only need to look at 4G – with its introduction paving the way for companies like Uber and Netflix to operate on mobile devices. Under 3G, ordering a taxi from your phone, or binge-watching your favourite TV show from your pocket wasn’t possible.

5G’s ability to remove latency (lag times) will open up a realm of new possibilities, with self-driving cars and doctors performing remote surgerybecoming the new norm. The lack of lag means cars will be able to talk to each other without any delay in transmission and doctors can use VR headsets to perform surgery from a room different to the one where their patient is located.

Perhaps less dramatically, but still of great importance, will be 5G’s power to eliminate slow internet speeds once and for all. Far-flung regions of the UK that currently don’t offer solid connections will suddenly have super-fast speeds, solving many pain points for owners in the process.

The introduction of 5G could play a vital role in house prices too, especially in areas with typically poor internet connections. Gaining access to fast speeds online is likely to become as normalised as pouring water from your tap, and 5G will be leading the charge.

Home broadband and 4G speed fluctuations will become a thing of the past as the world becomes better connected than it ever has before. Busy and built-up areas won’t suffer from connections problems, while houses in the middle of nowhere will have some of the fastest internet speeds in the UK.

It’s in these areas where house prices could see the largest spike. With remote working becoming increasingly more popularised, the appetite for a constant, fast connection takes on even greater importance.

Research has found that the introduction of high-speed broadband increased house prices by an average of three percent. Lightning-fast access to 5G could have a similar impact on house prices, potentially adding thousands to the value of a home.

A brighter future with 5G

While much of the housing-market talk might be centred around Brexit, it’s the not-too-distant-future which could have the most significant effect. 5g could turn out to be lucky for the UK housing market.