Eviction Ban Extended in England, Wales and Scotland: What Does it Mean for Landlords and Renters?

Following the recent introduction of a third lockdown, eviction bans in England, Wales and Scotland have been extended until February 21st 2021 (at the time of writing).

With restrictions originally due to end on January 11th, calls were made to review the emergency legislation, which led to the subsequent extension of the restrictions.

What does the eviction ban extension mean for renters? 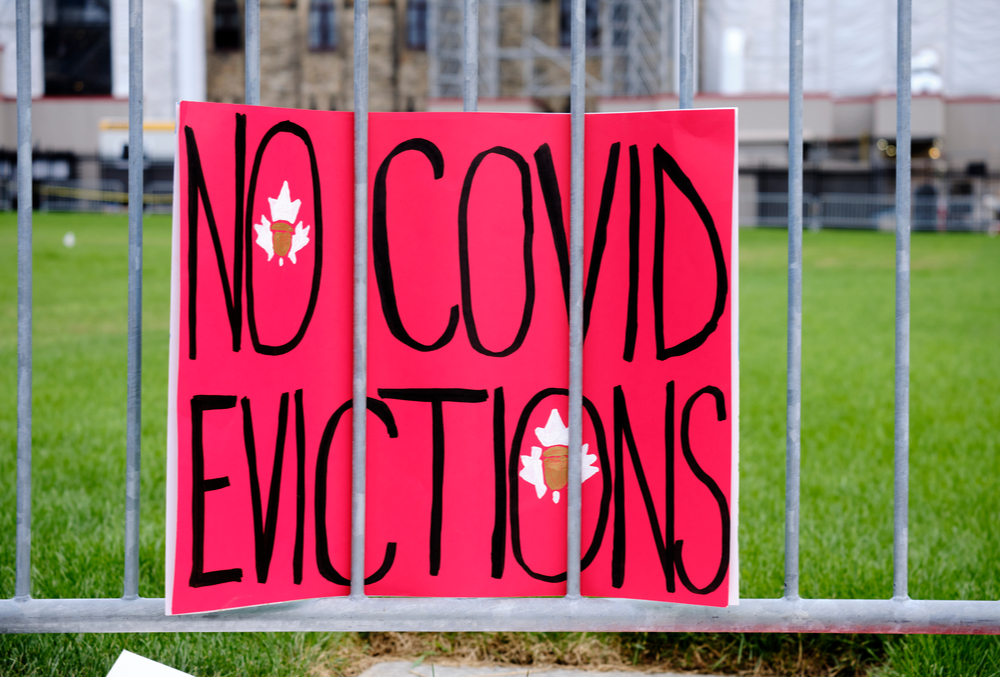 Bailiffs remain unable to serve notices or evictions to renters, but for several exceptions that are still enforceable, such as eviction notices related to domestic violence or anti-social behaviour.

As the pandemic continues restricting many jobs and professions – whilst making a significant proportion of the workforce temporarily, or fully redundant – it has been found that roughly 7% of private renters have fallen behind on their rent.

This is mostly attributed to the pandemic but for a fraction of exceptions, and research suggests that, on average, an individual’s rental arrears rose to £720. The extended eviction band will allow tenants to continue residing in the properties they are letting, without the fear of eviction if they fail to make rent payments.

This will last for at least six weeks from the announcement, until at least February 21st in England. The news will come as a relief for many tenants who find themselves unable to pay rent, as they now have a safeguard against being evicted from their home.

What does the eviction ban extension mean for landlords?

For landlords, the news of the eviction ban’s extension is far from ideal. They have called on the government for financial support during these arduous and challenging times for the rental property market.

More often than not, a landlord’s property portfolio will not be extensive, and so by allowing tenants to live in their properties without making any payment, landlords are at risk of even greater losses given that they too have lost out on their source of income.

That being said, although it is an attractive short-term solution for landlords to remove tenants that fail to pay their rent, in practice and in the long-term, sustaining tenancies, even if at a short-term loss will result in a healthier rental market in the long-term, which is more favourable than an unstable and rocky position.

Thus, although the renewed eviction ban brings about hardly any direct benefit to landlords – they cannot evict non-fee-paying renters – in the bigger scheme of things, it provides tenants time to recover and eventually set up a method of rent repayment further down the line.

This is encouraged by the additional introduction of a mediation pilot, which aims to connect landlords and tenants facing court procedures, in an attempt to resolve the dispute through mediation and come to some agreement and keep people in their homes, rather than give way to evictions. This would, in turn, allow for the decrease in court proceedings, which would see more important eviction notices dealt with more quickly, helping those that need them the most.