What Are DSS Tenants and What Are the Rules With Accepting Them?

Although technically the Department of Social Security (DSS) has not existed for the last two decades, tenants who apply for housing and are reliant on Housing Benefit (HB) for payment of their rent are most often referred to as DSS tenants.

More often than not, when looking through a property listing, tenants come across the phrase ‘no DSS’, which in theory suggests that the landlord of the property is not willing to rent the property out to tenants that are in receipt of housing benefit. But is such a restriction, and some may argue it is, a discriminatory approach to choosing a tenant? Is it unlawful, and what are the rules regarding accepting DSS tenants for landlords today? 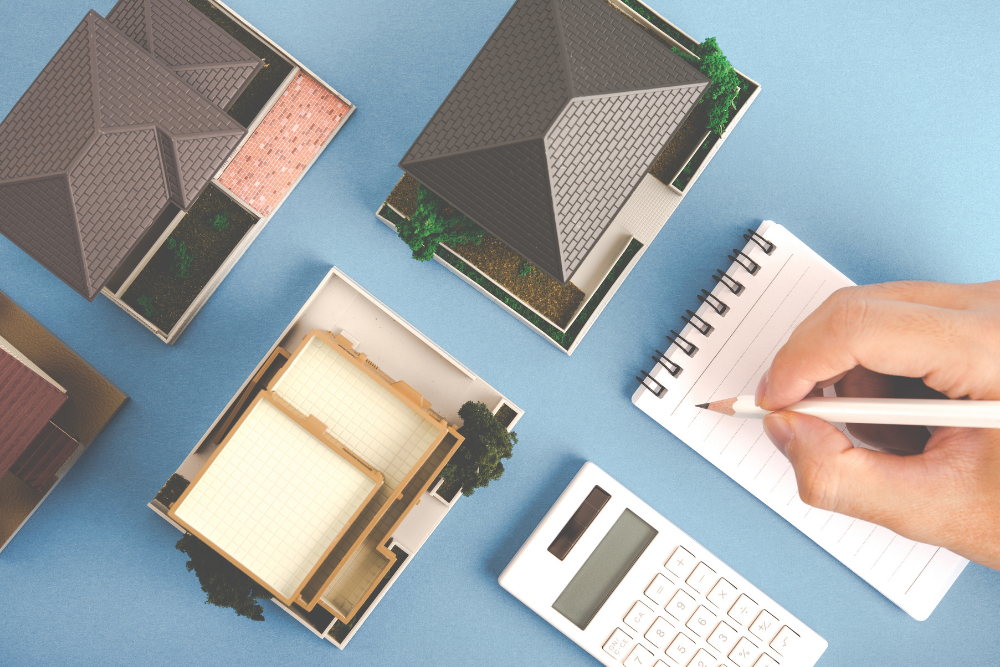 There is clearly, like in all other competitive markets, a risk of losing money when renting property out, and a landlord will aim to mitigate the risk to secure cash flow and positive return on investment.

With DSS tenants, however, the fact is that these individuals are financially restricted and unstable. One could argue otherwise however, that if that were the case, the individuals would not be claimants to benefits.

Housing Benefit payments are oftentimes delayed and not paid directly to the landlord, but to the claimant, who then has to transfer the money to the landlord, providing a further barrier to a smooth transaction. Thus, landlords perceive a greater risk in renting out their property to DSS tenants and are more reluctant to do so.

Thus arises the question on the extent of rights a landlord has in accepting or refusing DSS tenants. The Equality Act 2010 makes it unlawful to discriminate against gender or race, however it does not cover the relevant factors of income or employment status. Therefore, under said Act, no direct discrimination can arise, however a claim could be made for indirect discrimination in certain cases.

Recently however, there has been a landmark case regarding discrimination against DSS tenants, where a disabled single mother of two put forward a claim against a letting agent for the rejection of her application of privately rented property on the grounds of her receiving housing benefit. The case was ruled in favour of the tenant, and it was held that the letting agent was in fact in breach of the Equality Act by means of indirect discrimination. 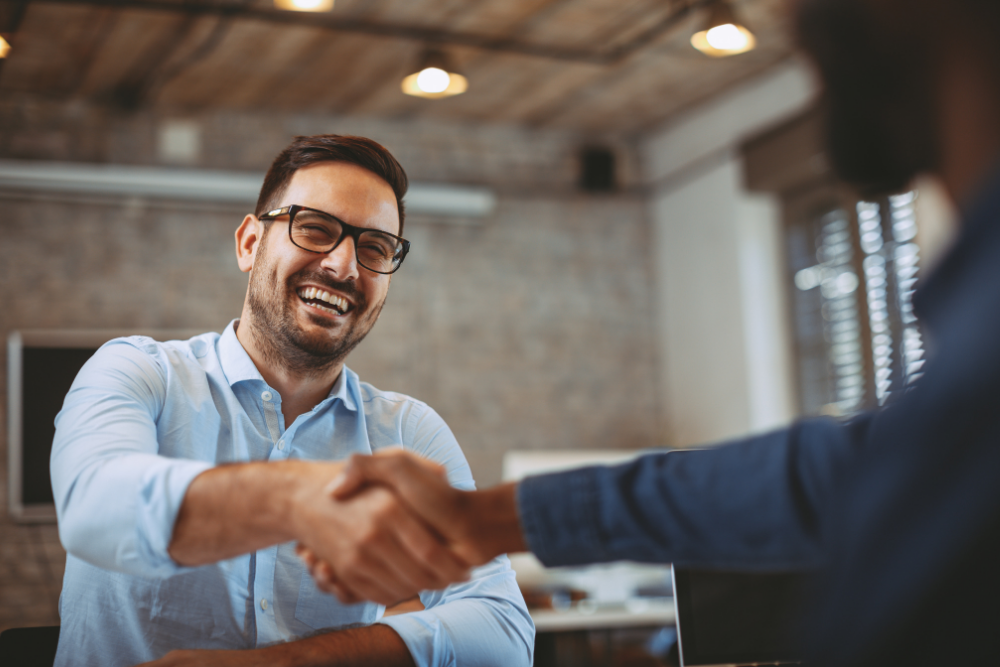 Ultimately, as seen by legal precedent, it is unlawful to discriminate against DSS tenants. Operating a blanket ‘no DSS’ policy could be found unlawful by the courts.

When renting out your property, you are better off by considering all tenants, and depending on your perception of individual cases, accept or reject tenancy applications accordingly.