Bills Included: How does Christmas and rising bills impact your income?

Everyone tends to use more energy in the winter months to keep homes cosy and bright, but how does that affect your income if you rent with bills included?

Many landlords of housing with multiple occupancy (HMOs) rent out their properties using all-inclusive rents which cover some or all bills as well as the basic rent.

This makes a lot of sense when you have multiple single tenants under one roof as it avoids potential problems that can occur when your tenants are dividing the bills between themselves. Disagreements about who should pay what can lead to unpaid bills, which ultimately cause you headaches, but with all-inclusive rents this problem is neatly side-stepped.

However, winter and Christmas sees a spike in energy usage:

We’ve taken a look how you can calculate fair inclusive-rents ahead of time which won’t leave you out of pocket at Christmas, and how you can mitigate the impact of large energy-bill increases in the months ahead, as well as taking a closer look at what the governments cost of living payments mean for HMO landlords. 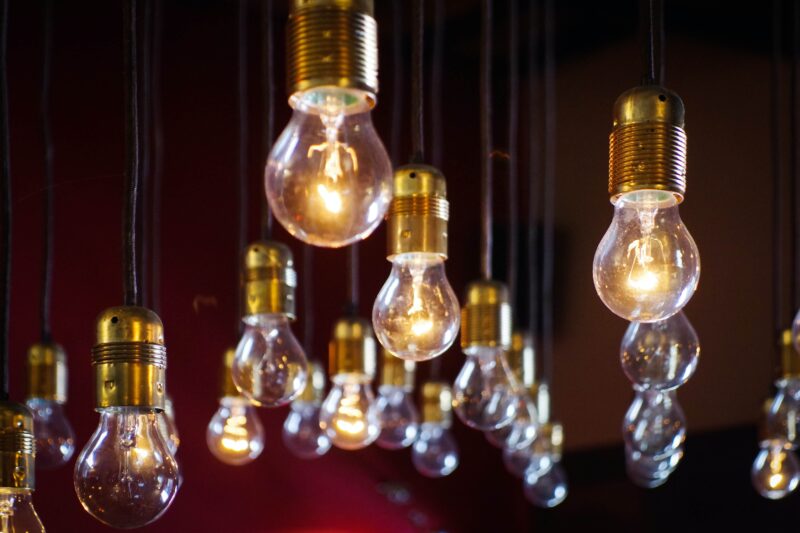 How can I calculate inclusive rent fairly while considering increased energy usage at Christmas?

When considering how much to charge for bills in all-inclusive tenancies it’s important to factor in fluctuating energy usage through the year. You might choose to use a rental calculator to help you estimate costs based on the number of rooms and location of your property.

With smart meters now ubiquitous, once a tenancy begins it is easy for both yourself and your tenants to stay up to date on their real-time energy consumption, allowing you to keep a close eye on fluctuations in usage.

It’s important to remember that you aren’t allowed to charge tenants more for bills that the amount you actually pay – i.e. currently costs are 34p per kWh for electricity, 10.3p per kWh for gas, a standing charge for electricity of 46p per day and for gas 28p per day.

If your tenants use less energy per year than you have estimated they will in their all-inclusive contract you will need to refund them the difference.

In case you think their usage could be higher than your estimates, it could be worth recruiting a property lawyer to look into adding a fair usage sub-clause to inclusive-contracts that states the contract includes of a set number of units of energy per year, above which tenants will be charged the unit rate for any excess energy usage.

With energy prices set to rise again in spring 2023 it’s also worth asking your property lawyer about clauses that take unit price rises into account as well, and we definitely recommend being on a fixed tariff with your energy suppliers if at all possible.

Due to the instability of energy prices at the moment, it’s important to be explicit about costs and should be provided up front to tenants at the start of the tenancy. Be sure to have everything in writing!

How to keep energy costs down in HMOs

There are also lots of ways to keep energy costs down when managing HMO’s which could be useful to consider if you’re already locked into existing all-inclusive contracts with tenants that don’t include fair usage subclauses.

It’s also worth considering if there are ways that you could improve the energy efficiency of your properties:

All of these changes will lower your bills whilst simultaneously improving your property’s EPC rating, making it more attractive to future tenants or to buyers if you ever decide to sell.

With the government also set to raise the minimum EPC rating for rentals to C by 2025, and with a ban on gas boilers in new builds scheduled for the same year, making these changes now will also put you ahead of the game when the regulations come into force. 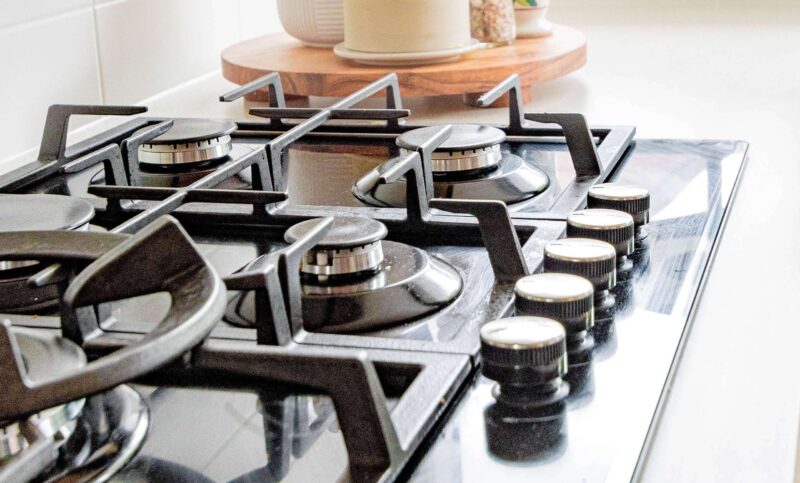 How should landlords be handling the £400 cost-of-living payment?

The £400 cost-of-living rebate is intended to ease the pressure of the cost-of-living crisis and is being paid in instalments of £66 and £67 per month between October and March. However, these payments go directly to the energy bill payer, not the individual, which in the case of HMOs is the landlord.

Many landlords had been planning to hold onto these payments to offset the cost of the rise in their tenants’ utility bills. However, there was much debate over whether this is how the scheme was intended to be used and in September the government clarified the purpose of the payments by making it clear that landlords are legally obligated to pass the £400 rebate on to their tenants, allowing tenants to use the payments to also counter the rising costs of living expenses such as food and transport.

Gillian Cooper, head of energy policy for Citizens Advice, responded to the change of plan saying:

QUOTE: We’re relieved to see the government bring in measures to make sure people don’t miss out on money they’re entitled to.

Can it still be a merry Christmas?

Whilst times are undoubtedly tough, this Christmas period needn’t be a gloomy one for all-bills-included HMO landlords.

If you are issuing new contracts, consider the clauses that will offer you some level of protection from rising unit costs and increased winter energy usage.

And if you are operating under existing contracts, look into ways to make your properties more energy efficient, which will benefit you both now and in the future.