Home of the worldwide famous Tennis Championship, Wimbledon is a well-heeled district with a centre that boasts a vibrant and flourishing business community and offers a perfect mixture of green open spaces and beautiful buildings.

The great appeal of the Tennis Championship, the nature-filled outdoor spaces, and the proximity to vibrant London makes Wimbledon an attractive location for renters. If you’re thinking of moving to Wimbledon, we’ve put together this guide to give you the lowdown of the area.

Wimbledon is a district and town of southwest London, in the London Borough of Merton. 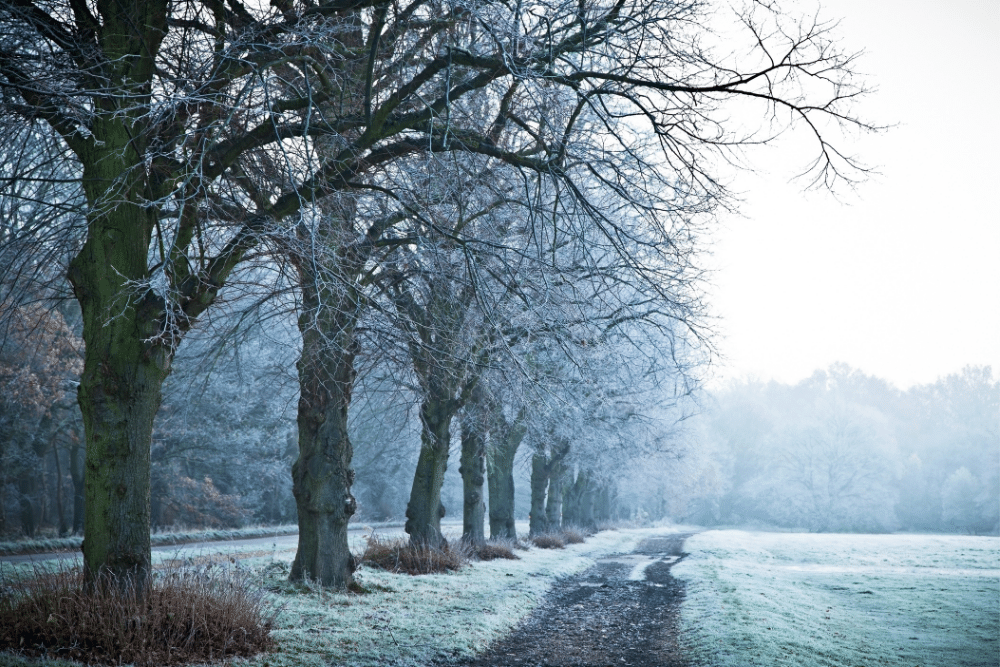 A brief history of Wimbledon

Since the Iron Age, Wimbledon has been inhabited as witnessed by the hill fort, on Wimbledon Common. Already in 967, a village was referred to as ‘Wimbedounyng’ by King Edward the Peaceful. The Wimbledon Manor House has been home to many influential people, such as Thomas Cromwell, Cardinal Reginald Pole, Christopher Hatton, and an extensive series of monarchs: Henry VIII, Mary I, Elizabeth I. Finally, in 1588 the manor was given to Sir Thomas Cecil, and the new Wimbledon Palace was built.

Throughout the 18th century, the village and its connection to London continued growing, thanks to the increased number of stagecoach services.

In the second half of the 19th century, Wimbledon experienced a vast expansion, with many new terraced houses and large villas, as well as its first department store, which opened in 1876. In the 1870s, the All England Croquet Club started its annual championships, and in July 1877 the club’s first Lawn Tennis Championship was held. By 1922, the ground was moved and renamed All England Lawn Tennis and Croquet Club.

An in-depth look at Wimbledon

Types of property in Wimbledon

Grand Victorian houses, modern housing and low-rise apartments characterise the area. It is divided into two main parts, the village, which is now the historic centre of the city, and its outskirts, which are more modern and replenished with amenities and shops.

If you’re planning on moving to Wimbledon, expect to pay around £1,200 to £1,350 per month for a one-bedroom apartment. Two-bedroom flats range from £1,350 to £2,000 per month, depending on their size, location and furnishings. And finally, three-bedrooms and more usually enter the market from £1,500 and can arrive up to £10,000 for a six-bedroom terraced house.

Wimbledon is well connected to central London via rail, underground and buses. With the District line you can reach Paddington in just 30 minutes, Kensington in less than half an hour, and Covent Garden in about 40 minutes using the District and Piccadilly lines.

There are numerous restaurants and shops in Wimbledon, capable of catering to all tastes and needs.

Wimbledon Broadway hosts a diverse array of shops and restaurants, with major retail brands, as well as independent ones. Stage Door Steakhouse & Bar, for example, is a family run business that offers Greek specialities. But you can also find Italian cuisine at Al Forno, and many other chains and great brands for retail and housewares.

This café is open all day, but its breakfast comes particularly recommended. From poached eggs, to brew brunch bowls and toasted croissants. Brew Café is the place to visit if you feel like starting your day with a tasty special treat.

This independent department store sells top designer brands, clothing, housewares and cosmetics. At Elys, you can find almost everything, from Cath Kidston to Le Creuset, and many other shops.

Hemingways lounge bar hosts regular live music events and offers cocktails from the classics to the bar’s signature styles. They are keen on wines too and offer regular tasting sessions.

Wat Buddahpadipa was the first Thai Buddist temple to be built in the UK. In 1966 it was inaugurated by the King and Queen of Thailand, and since then hosts resident monks and nuns. Inside the temple, you will find beautifully decorated walls, but its real treasures are a black bronze Buddha and the gold Buddha, which were brought to the temple from Bangkok’s Grand Palace in 1990. 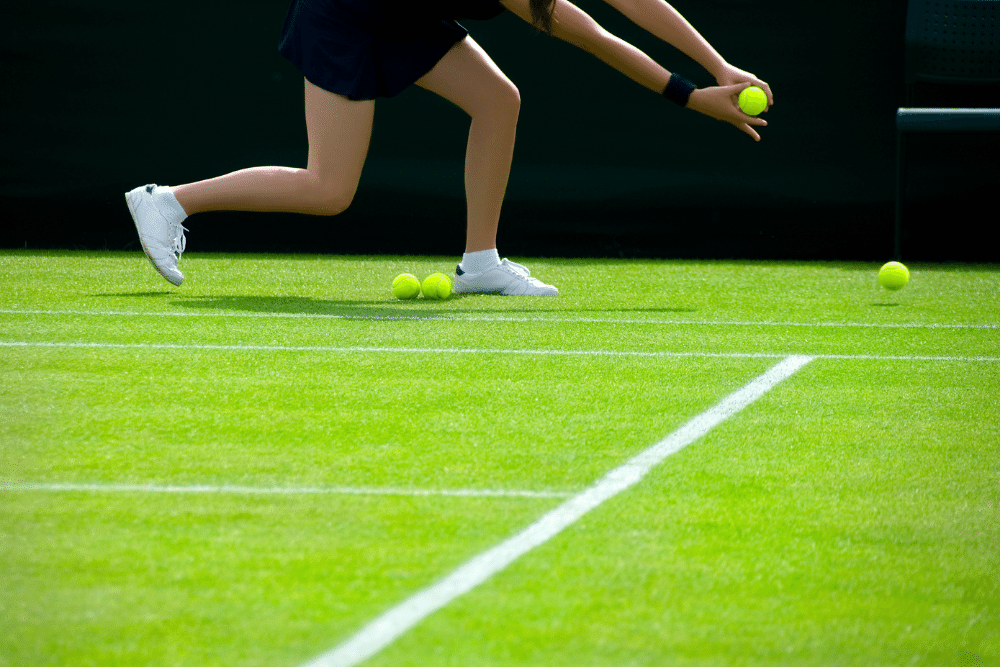 Wimbledon is an excellent venue for numerous events and festivals, which are the perfect way to get to know its vibrant community.

As this area guide has hopefully highlighted, you will be able to experience much more than just having a front seat to the world-famous Tennis Championship. Wimbledon is filled with great outdoor spaces and activities for all. It offers its residents the perfect mixture of nature and urban spaces, within in close proximity to London.

So, If you are keen on experiencing a vibrant country life and, at the same time, having the city in your reach, then it’s time to find a home in Wimbledon.