Tooting is one of the top ten coolest neighbourhoods to visit in the world, according to Lonely Planet. And as a flourishing location with lots to offer, it’s no surprise why; Tooting is starting to attract people from all over London.

Tooting has a close-knit community, with reputation for being independent and self-sufficient. It’s even the local area of Sadiq Khan, the Mayor of London.

If you’re thinking of moving to Tooting, then read on for all you need to know about this buzzing area.

Tooting is a district of south London, part of both the London Borough of Wandsworth and the Borough of Merton.

It’s neighboured by Streatham, Balham, Wandsworth and Mitcham, and falls under the postcode SW17.

A brief history of Tooting

Tooting has been a settlement since pre-Saxon times.nA Roman road still passes through Tooting, built from London to Chichester; it’s situated where Tooting High Street is today.

In between 1902 and 1906, a library and a lido were added to the Tooting neighbourhood.

Tooting went through a big period of development during the late Victorian and Edwardian eras, and later in the 1920s and 1930s.  Since the 1930s, Tooting has also had a hospital and a cinema. 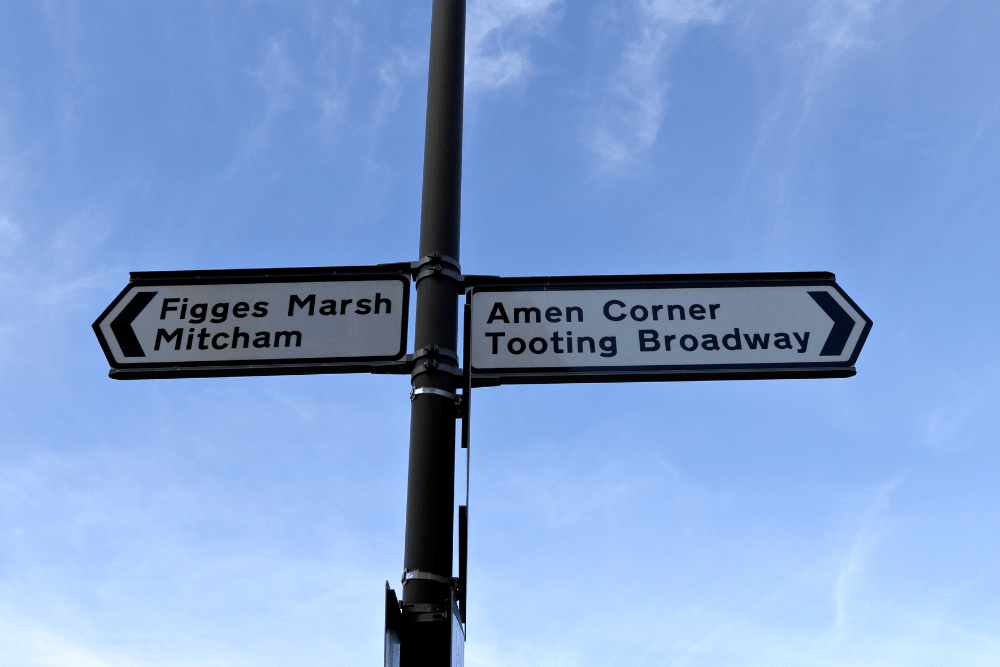 An in-depth look at Tooting

Tooting is known for having numerous good schools, making it a popular destination for young families.

Likewise, its affordable rents attract a wide number of young professionals who want to be close to the city, with all the benefits of green space and leisure venues.

Tooting is also known for its British Asian community, making the area a varied and diverse place to live.

Types of property in Tooting

If you’re thinking of moving to Tooting, there are a number of property types the area can offer.

The bulk of Tooting’s housing consists of Victorian and Edwardian terraces, 1920s cottages and purpose-built maisonettes, along with newly built apartment blocks.

Three-bedroom and upwards properties are priced between £1,700 and £3,200 per month, depending on their size and structure.

Tooting is well placed for access to central London. Tooting has two stops on the Northern line of the underground: Tooting Bec and Tooting Broadway.

It’s also served by National Rail, directly connecting it with Sutton via Wimbledon, as well as links to Farrington, St Pancras and Luton Airport.

Tooting is on the bus network, with links to and from central London.

Tooting is best known for its curry houses, gaining the nickname “land of the curry mile” for its high concentration of South Asian restaurants.

But if you can’t handle your spice, then fear not; you’ll find cuisine from all over the world in Tooting.

Pedal Back Café is a cycling-themed establishment with a fresh and modern vibe, without feeling too exclusive; you can even get your bike fixed whilst enjoying a quality cup of coffee and a tasty slice of cake.

Graveney and Meadow is great place to have brunch or to go for a night out. It boasts the biggest beer garden in Tooting and is also the winner of Timeout’s ‘Best Cafe’ award in 2014, along with being Wandsworth Guardian’s ‘Favourite Pub’.

Since 1832, the Castle has offered an impressive array of real ale, craft beers, cocktails and more. It also has an Orangery for brunch, lunch and dinner, completed by a beer garden with seven castle huts. It even features a tent in the back garden, which regularly hosts an ultra-popular, Bake Off-style culinary contest.

From traditional South Indian dishes, such as Dosa, Uppama, Vada, to a variety of other traditional Indian specialties such as Chicken Tikka Masala and Naan, Dosa and Chutny can satisfy any curry craving.

The Wheatsheaf is an independent, local gastropub. It’s much loved for serving delicious British pub food and great beer, with live sport, comedy and music events to boot.

Tooting Market – south London’s multi-award-winning market – offers everything from delicious eateries to vintage clothes, furniture and African art. You can even get your hair and nails done in one of its many bustling salons.

The larger Broadway Market – one of the biggest and oldest indoor markets in London – was established in 1936 and has more than 100 stalls. Here, you can find food, groceries, drinks, clothes, electronics, homeware and much more. It’s also home to a range of interesting and innovative bars and restaurants. 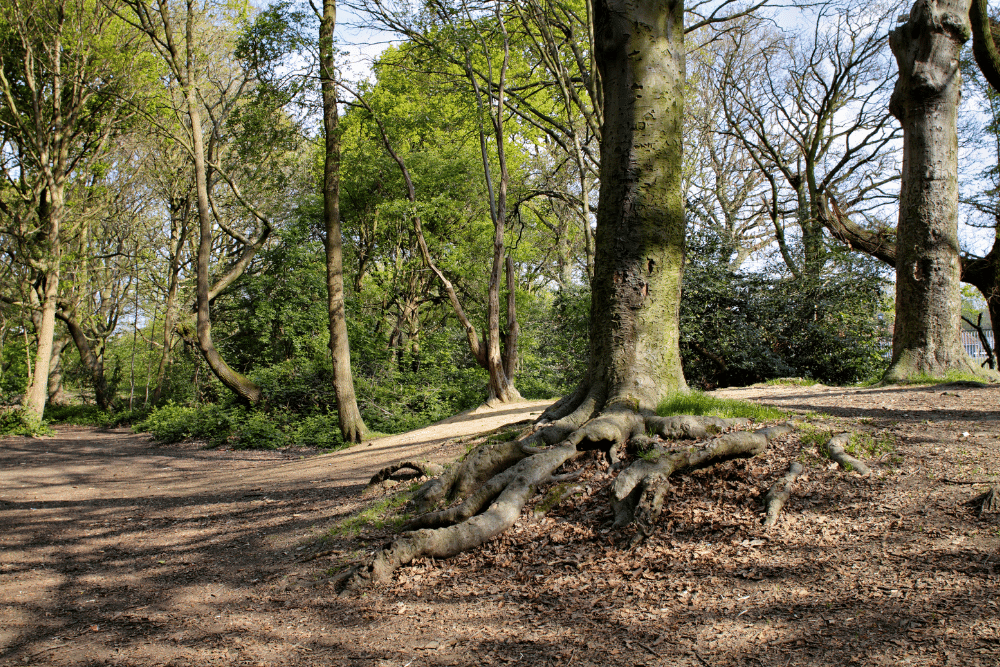 There’s a whole load to see and do in Tooting, from food festivals, green spaces and leisure facilities.

If you’re looking to move somewhere with a vibrant community and natural green spaces, as well as a whole range of metropolitan amenities, then it’s time to find a home in Tooting.