Brixton, the birthplace of David Bowie, is a lively neighbourhood in South London. Diverse and creative, Brixton presents a rich cultural encounter of numerous communities, whose backgrounds have shaped many aspects of its day-to-day life.

It hosts some of the best live music venues, as well as craft beer pubs and concept bars, exotic markets and wild nightspots. Brixton is a place that is always lively, no matter the time of day (or night).

The vibrant community and diverse entertainment contribute to making Brixton a popular location with renters, looking for a place to enjoy London’s life to its fullest. If you are thinking of moving to Brixton, we’ve composed this guide to bring you the lowdown on one of London’s hottest of hotspots.

Brixton is a district of south London, in the Borough of Lambeth; it’s one of the city’s 35 major centres in Greater London.

A brief history of Brixton

In the 1860s, with the arrival of the railway, Brixton developed into a major shopping centre. It hosted the first purpose-built department store, Bon Marché, which opened in 1877.

After World War II, numerous people settled in Brixton from the Antilles, the Lucayan Archipelago and Ireland. The Windrush Square in Brixton commemorates the ship, HMT Empire Windrush, that first arrived in 1948.

In April 1981, Brixton was the scene of riots due to deep social and economic problems –these riots led to a new code for police behaviour in the Police and Criminal Evidence Act 1984, which stood against the disproportionate use of violence and power over the black community in Brixton.

From 2000s, Brixton has undergone a process of regeneration and is now populated with pop-up restaurants and shops, art galleries, bars and cafes. 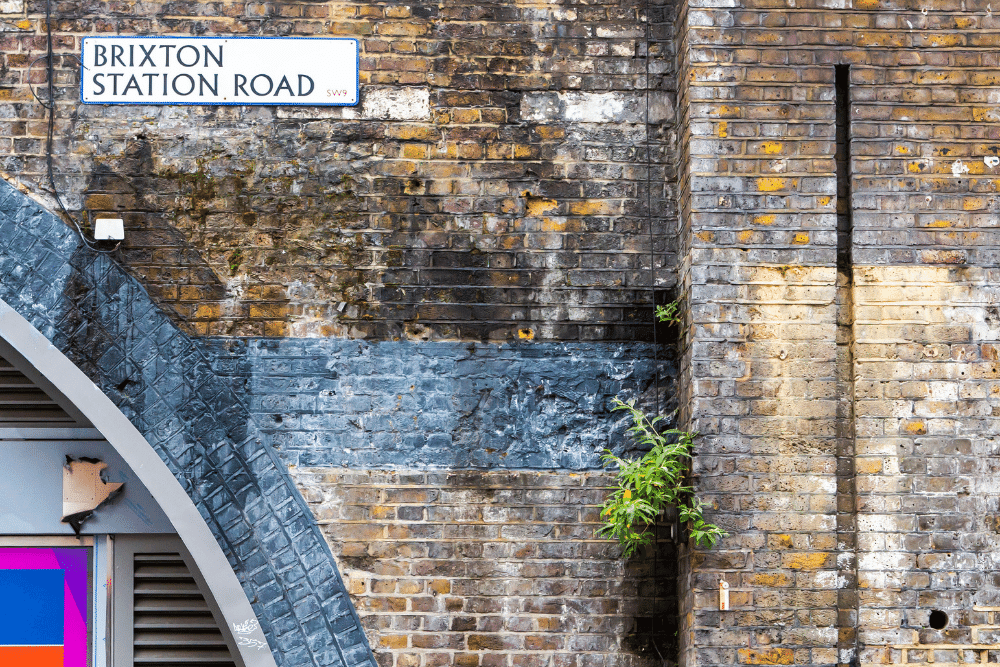 An in-depth look at Brixton

The area has strong ties to the Caribbean, with residents hailing from all over the world, from Africa to Southern Asia to continental Europe and South America. Brixton attracts people from all over London, particularly at night time, thanks to nightlife that is hailed as one of the best in the capital.

Types of property in Brixton

The property scene in Brixton is the typical two-storey house (often conversions), mostly built with Cambridge buff or grey bricks. If you are planning to move to Brixton expect to pay around £1,400 per month for a furnished and spacious one-bedroom flat andaround £1,700 for a two-bedroom apartment. Properties ranging from three bedrooms and up usually enter the market from £2,200 per month.

Brixton has a stop on the Victoria Line. In about three tube stops you can reach the River Thames with its beautiful views from the London Eye and Tate Modern. In about 15min by tube, you will arrive in Green Park, Mayfair and Covent Garden. Victoria, with all its transport hubs, is just a few stops from Brixton.

Brixton features a variety of international cuisines that will leave most people hungering for more. Since the 1860s the area has developed into a major shopping centre and still has many street markets bursting with flavour.

Brixton Village, formed of two-storey shopping arcades, is part of Brixton Market. It trades seven days a week, from morning until evening and was built in the 20s and 30s to provide permanent spaces for stallholders. You can find shopping options for fresh fish, meat, art, handicrafts, vinyl, antiques and handmade cookware; it also offers International food from Caribbean delights to Ethiopian stews.

Brixton Village is a great place for cuisine from all over the world, with dishes like jerk chicken, ramen, curry or tapas. There are also shops that sell fabrics, vintage clothes, cheese, and Chinese medicine.

In the 1880s, Electric Avenue was the first ever market street  that used electricity. “Electric Avenue” was also the title of the famous song by Eddy Grant on the Brixton Riots.

Brixton Academy, one of London’s premiere live music venues and the former Astoria Cinema, is now a venue for live concerts. The Clash, Bob Dylan, and many others have played at this iconic venue..

Also known as “Brixton Beach” Stockwell Skate Parkis a large concrete setting with an international reputation. Surrounded by modern houses and Victorian terraces, the park is decorated with graffiti and street art. It is a meeting place for skateboarders, roller skaters, BMX riders, photographers and those enjoying a casual stroll.

Commissioned by Lambeth Council after the riots in 1982, Brixton is home to a series of murals by local artists. These are some of London’s largest murals, and are well preserved and restored every few years. The Big Splash is realised on a house at the conjunction between Glenelg Road and Strathleven Road, SW2. Designed and painted by Christine Thomas, with Dave Bangs and Diane Leary, The Big Splash tells the story of the hidden River Effra and features numerous local residents of the time. Christine Thomas also includes a portrait of herself painting a vase.

Recent contributions to the 1981 murals, as part of the Brixton Design Trail, started in 2017 include the portraits by Dreph of Michael Johns, on Popes Road, and Michelle Obama in Dorrell Place.

In addition, you will find the Black Cultural Archives housed on Windrush Square. They host temporary exhibitions by prominent British people of colourand preserve and celebrate the rich history of African and Caribbean descent in Britain.

Brockwell Park is a a peaceful open space for families and couples, where they can enjoy views of the London skyline and miniature railways for kids. It is equipped with various sports facilities, a huge playground and a paddling pool.

Brockwell Lido, first opened in 1937, but refurbished in the 2000s is an outdoor swimming pool with Art Deco architecture. The 50 metre pool is opened all-year-round for swimmers, and also comprises a hydro spa, sauna and steam room. 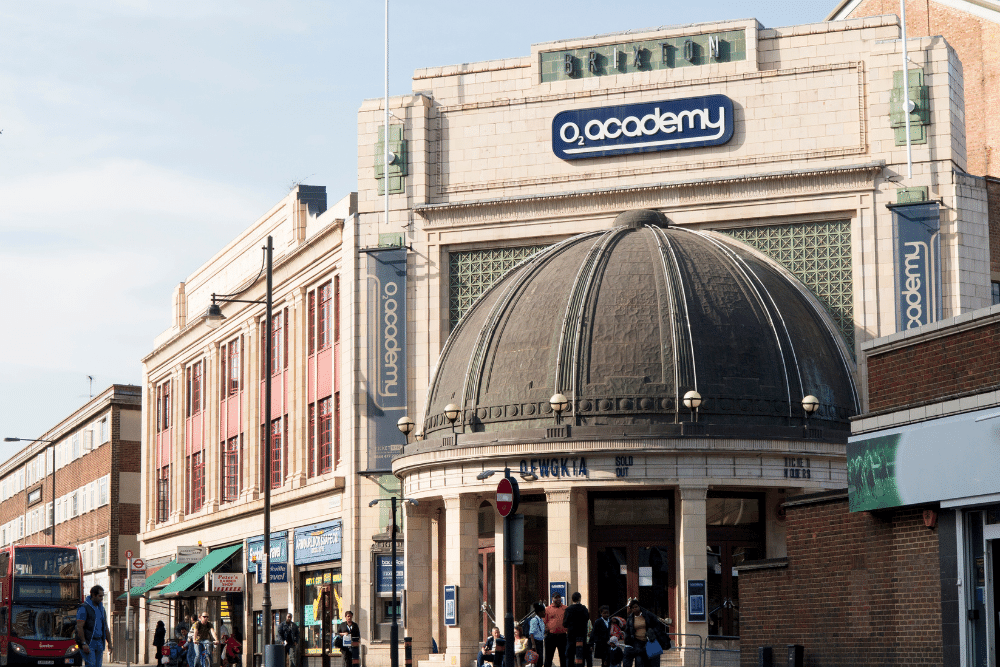 Brixton has a number of Christian Anglican churches. St. Saviour’s Church was also a filming site of Alfred Hitchcock’s The Man Who Knew Too Much (1955). Corpus Christi Church is under the Roman Catholic Archdiocese of Southwark.

In Brixton there is a mosque and Islamic Cultural Centre, the Masjid ibn Taymiyyah, which hosts around 400 worshippers during prayer. It opened in 1990 and is one of the oldest mosques in South London.

Brixton is the centre of entertainment for young adults, but also features many to-do lists for children too. It is an area bursting with life and history, and there are plenty of things to do.

Great fun and entertainment is waiting for you at Brixton. If you like the idea of experiencing vibrating night-life and top-notch markets , hand-in-hand with a rich multi-ethnic community, it’s time to find a home in Brixton.