With many retail outlets and commercial offices, as well as its new residential apartments, Harrow is developing into one of the larger urban hubs surrounding London.

So, if you are thinking of moving here, we’ve put this guide together to help you get a flavour of its neighbourhood.

Harrow is a large town in northwest Greater London, in the London Borough of Harrow.

A brief history of Harrow

The name Harrow comes from the Old English ‘hearg’, meaning ‘temple’. It was a small hamlet of farms and only started to change during the 19th century. By 1865, the hamlet expanded with a series of roads and St John’s parish church, which today is listed as Grade II building. Then, in 1880, through the addition of the metropolitan railway and the Harrow-on-the-Hill station, more significant building developments took place. Since the 1980s the town has undergone a series of redevelopments, such as increasing pedestrian areas, the opening of the St Anns shopping centre – inaugurated by Princess Diana in 1987 and, more recently, the building and planning of new luxury apartments and skyscrapers. 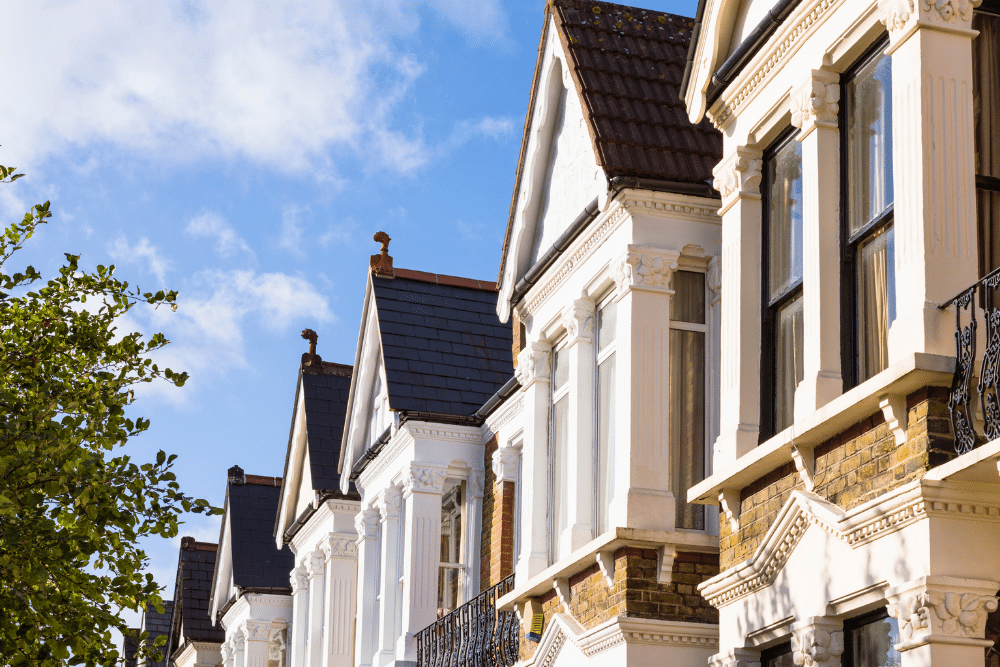 An in-depth look at Harrow

Harrow has a family feel to it and offers its locals an array of good schools and good-sized flats, as well as family homes.

Types of property in Harrow

The historic centre of Harrow is a conservation area with listed buildings of Georgian architecture, intermingled with other property types and varying price ranges. If you are thinking of moving to Harrow, you can expect to pay around £1,000 to £1,300 per month for a one-bedroom house, while two-bedroom apartments can range from £1,250 to £1,500 per month, with some luxurious one entering the market around £1,800 per month. For three-bedrooms and up, properties usually start at £1,400 and can reach £4,000 per month for a six-bedroom house.

Harrow has eight different stations, the most popular one being Harrow-on-the-Hill – serviced by the Metropolitan line. National Rail, London Underground and buses tightly connect Harrow to London and other neighbourhoods. The Metropolitan, Piccadilly and Bakerloo lines, as well as the London Overground, and Northwestern and Southern railways take you to London in about 30 minutes – all within Zone 5 pricing.

Thanks to its rooted Indian community, Harrow is one of the best places to find authentic Indian and South Asian food. However, it has so many other choices to offer that it will not leave you disappointed.

Famously inaugurated by Princess Diana, this is the oldest shopping centre in Harrow. St Anns’ stores vary from fashion items to food, health and beauty, and technology. From Moss Bros to Clintons, from H. Samuel to TheWorks, you’ll be able to tick off most of your shopping list items here.

At St George’s you can find entertainment, shopping and dining opportunities, as well as a gym. It includes a Vue cinema, offering great fun for the whole family, and it’s dining options range from the delicious Bru ice-cream and Mooboo Bubble Tea to Tortilla and Wafflemeister. Or browse through the shopping centre’s great variety of shops, from H&M, Deichman to Warren James and Pandora.

The Castle is a classic British pub with heritage status, whose current building dates back to 1901. In winter visitors are welcomed by open fires, and in the summer you can enjoy a cooling breeze in the pub’s garden.

This authentic South Asian food restaurant is specialised in vegetarian and vegan options. Chennai Srilalitha guarantees the use of high-quality ingredients and the authenticity of its Chennai flavours.

With a terrace providing spectacular views of Harrow, The Old Etonian offers you the choice of a vast European-French cuisine.

For over thirty years the Trattoria Sorrentina has been specialising in excellent Italian cuisine, using only the freshest ingredients. The menu offers you a wide choice of pasta, meat and seafood dishes, as well as vegetarian options. 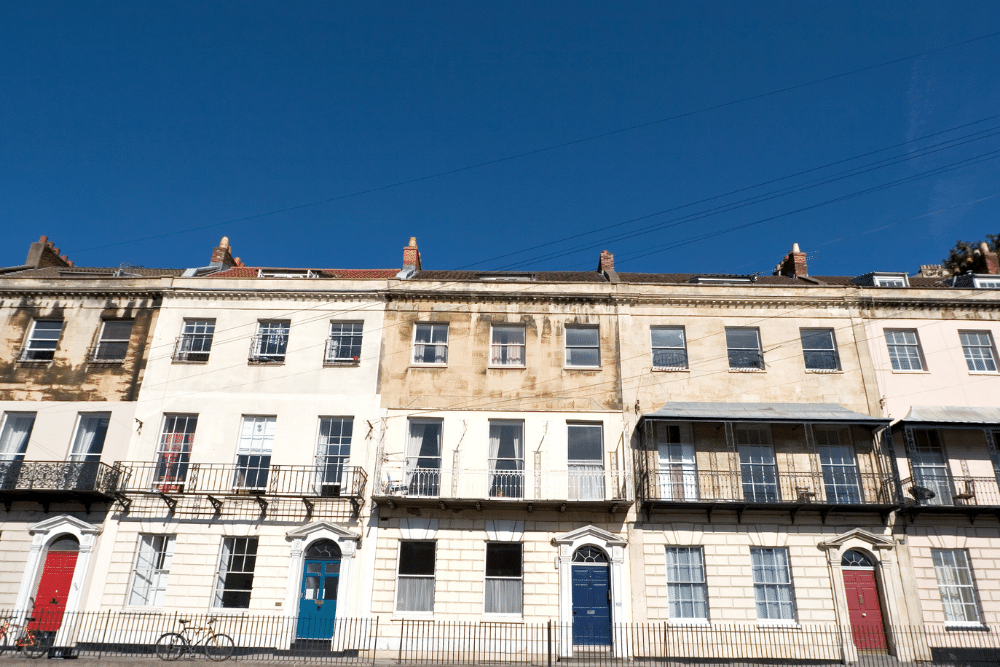 Usurp Art Gallery and Studios, set up in 2010, is the first and only contemporary artist-led gallery and studio in Harrow. It is a BAME led artists group, that creates experiences for a culturally diverse community, ranging from musicians to scientists, writers and performers. They support experimental ideas in all media, and challenge conformity, prejudice and discrimination. This is an arts hub for meeting, learning, empowering, exchanging ideas and thinking.

Harrow’s two shopping centres provide its locals with many socialising opportunities; however, when you don’t feel like shopping and want to explore other parts of the area, here are a few other ideas.

If you enjoy a quieter way of life, rather than the electric pace of London, but still want to be surrounded by many shops and supermarkets, as well as have numerous parks and open spaces within reach, it’s time to find a home in Harrow.