East Ham, situated as its name would suggest, in the east of London, is a resolutely traditional East End neighbourhood located between Stratford and Barking, roughly eight miles from central London.

It has a fine civic quarter in Barking Road with a distinctive and easily recognisable Edwardian town hall and clock tower; a busy town centre full of south Indian eateries that give Brick Lane a run for their money as well as good primary schools and nice parks that make it an ideal setting for a family to live in.

The E6 and E12 postcodes of East Ham are one of London’s emerging housing market locations, with the local residential areas currently seeing great improvements in living standards and general appeal for livelihood.

Where is East Ham?

East Ham is located in East London right under Barking. It falls under the London Borough of Newham.

A brief history of East Ham

In 1859 East Ham railway station opened and, although in 1863 the area was still described as a scattered village, the availability of transport resulted in increasing urbanisation, especially from 1890 onwards. Over the last century, East Ham’s residential populace has grown considerably and is now to some extent a commuter town for some of its residents who travel into central London. 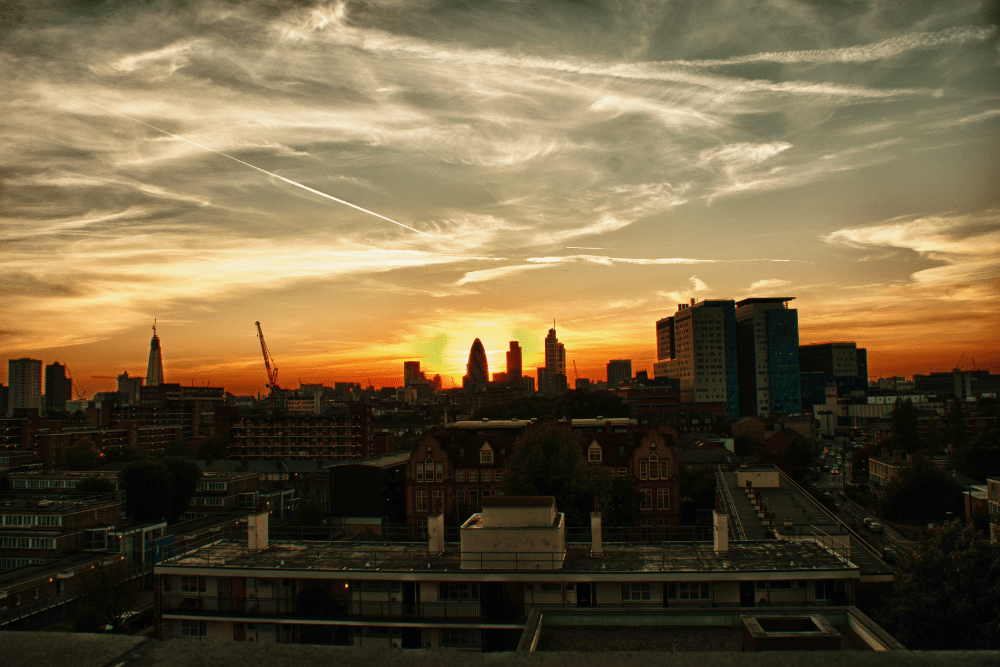 An in-depth look at East Ham

East Ham is a multicultural residential area, with a majority of Caribbean and South Asian demographics, as well as African and eastern European residents. As far as neighbourhoods go, East Ham has both new and period buildings.. It has been considered a residential area for most of its existence, and is largely a tranquil and appealing location to live in. Its current population is 76,186.

Types of property in East Ham

Housing in East Ham consists primarily of Victorian and Edwardian terraced town houses, often built along tree-lined streets. There are many green spaces in the otherwise bustling and urbanised area of East Ham. The graveyard of the Norman St Mary’s church is held as a nature reserve – the largest of its kind in Greater London.

Barratt Homes company is currently halfway through Upton Gardens, which is the project of redevelopment of the Boleyn ground in the town centre where it plans to build 277 flats and an indoor arcade. Meanwhile, Bellway is launching Beckton Parkside with 400 new homes overlooking the lake at Beckton District Park with close access to the A13. The nearest large development of new homes is Upton Gardens in Green Street in nearby Upton Park.

Furthermore, the Barratt Homes scheme will bring 842 one, two, three and four-bedroom flats of which 211 will be affordable. All of the homes come with a balcony or terrace and there will be a resident’s gym, concierge, car club and rooftop play areas.. The whole development is expected to be completed in 2021.

Transport connections are available at East Ham Underground station and bus network that forms a hub near the Town Hall. East Ham station is serviced by District as well as Hammersmith and City lines – a mere 25 mins from Bank station and London’s city centre

Additionally, Woodgrange Park railway station serves the northern end of the high street and is part of the London Overground network. For commuters that opt for the travelling by car option, East Ham is close to the North Circular road and is in London’s Zone 3. 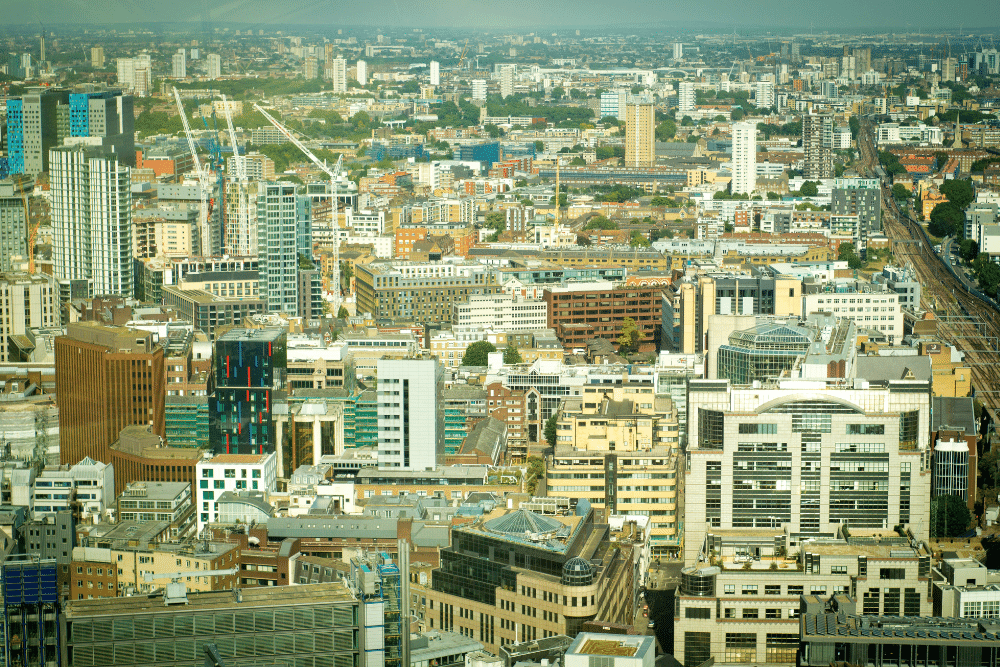 The restaurants and gastronomy in East Ham is easily some of London’s most diverse, in terms of finding homestyle food from various parts of the globe. It can be compared to Brick Lane with its culturally diverse culinary scene. A short walk around some of the main thoroughfares, from High Street to Barking Road, will introduce you to a myriad of cafes and storefronts which bring culinary delights that are hard to come by elsewhere in the city. In addition, East Ham is home to some unique stores and shops!

Founded in 2011 in a former glass factory, Red Door Studios has various uses; as an art space, as a gallery and for events – it is independent, grassroots and community focused.

Bike from Boleyn was set up by the Boleyn community in 2016. They host a bi-annual bike ride from Upton Park to West Ham’s new stadium in the Olympic Park to promote and preserve the historic, community and economic links between Boleyn West Ham United football club as well as the local area and community networks.

What seems to be the best Kerala restaurant in London, Thattukada serves a variety of dishes all spiced with homemade blends that are sourced from India’s Garden State.  A heaven on earth for any lover of Indian food, Thattukada delivers complex, fragrant curries and roasts, mopped up with breads like buttery parottas and spongy appam. The restaurant’s fries are famous, and the para pollichathu, a large white fish spiced with tomato paste and steamed whole in banana leaves is worth the visit alone.

Over the years, the number of people moving to East Ham continues to grow, as the area is home to some of London’s most affordable residential locations. If you like the idea of living in a calm, green, easy-going, diverse area, it’s time to find a home in East Ham.