Home to top-notch restaurants, bars and pubs, not to mention its famous leafy park, Battersea is a gem of South West London. Despite its proximity to Central London, with Chelsea just across the Thames, it feels like a residential oasis.

But with the Art Deco landmark Battersea Power Station being transformed into luxury flats, the area looks set to attract more than families looking to lay down roots. If you’re thinking about moving to Battersea, we’ve put together this area guide that details everything there is to see and do.

Located three miles south-west of central London, Battersea was originally seen as a cheaper alternative to neighbouring Chelsea and Fulham over the river. It’s flanked by Vauxhall to the east, Clapham to the south and Putney to the west, and it’s postcode is SW11.

A brief history of Battersea

Battersea began as a small island settlement in the Thames until the land was drained for farming. When the Industrial Revolution arrived, railways transformed the district into a hub of transport and industry; lots of factories were set up, along with housing estates for the workers. 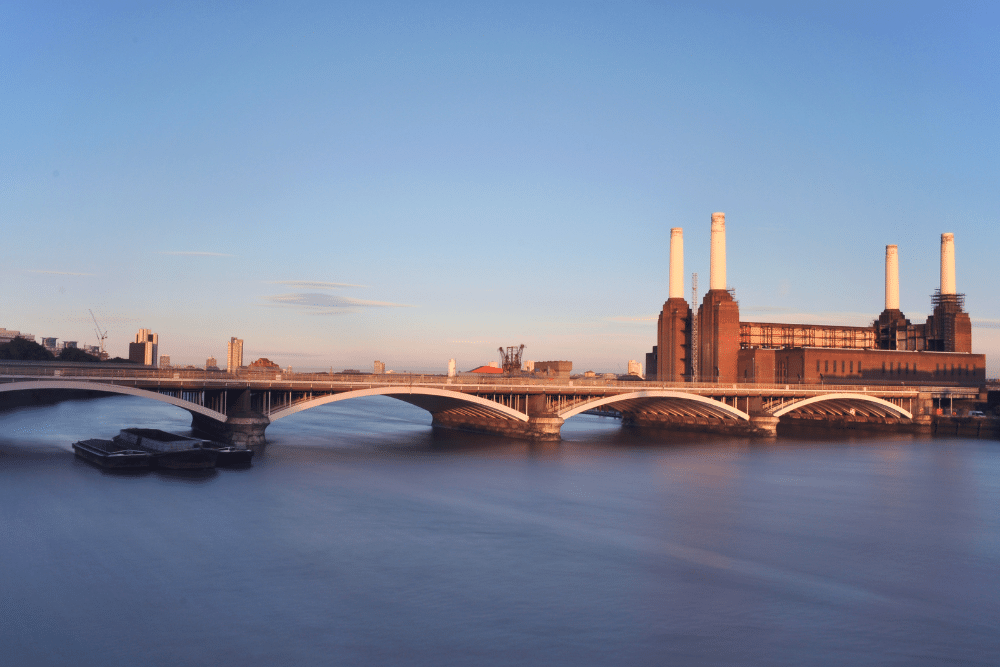 An in-depth look at Battersea

Battersea is home to a high number of families, attracted by the beautiful Victorian architecture, leafy parks and good schools, as well as the perks of being by the river. The community is friendly and small, and young professionals are increasingly flocking to the neighbourhood, drawn by the buzzing bars and pubs.

Types of property in Battersea

Because of its varied history, Battersea is home to a wide range of properties, from mansion blocks and Victorian houses to swish modern flats in converted factories. Those with a bit more cash to spare have the option of attics, gardens and basements.

A branch of the Northern line is soon to arrive in the district, making it more accessible for commuters, which means prices are rising swiftly. But there are still good deals to be found if you search around. The average rent for a two-bed flat is currently around 2,500 pcm.

Again, Battersea will soon be on the tube map; new stations on an extension of the Northern line are due to open in autumn 2021 at Nine Elms and Battersea Power Station, strengthening commuter routes into the city. Until then, commuters can take the train from Clapham Junction to Waterloo, Vauxhall and Victoria, or from Battersea Park or Queenstown Road. Clapham Junction and Wandsworth Road also have Overground links leading around London. Those living in the south of Battersea can also walk to the Northern line at Clapham South. 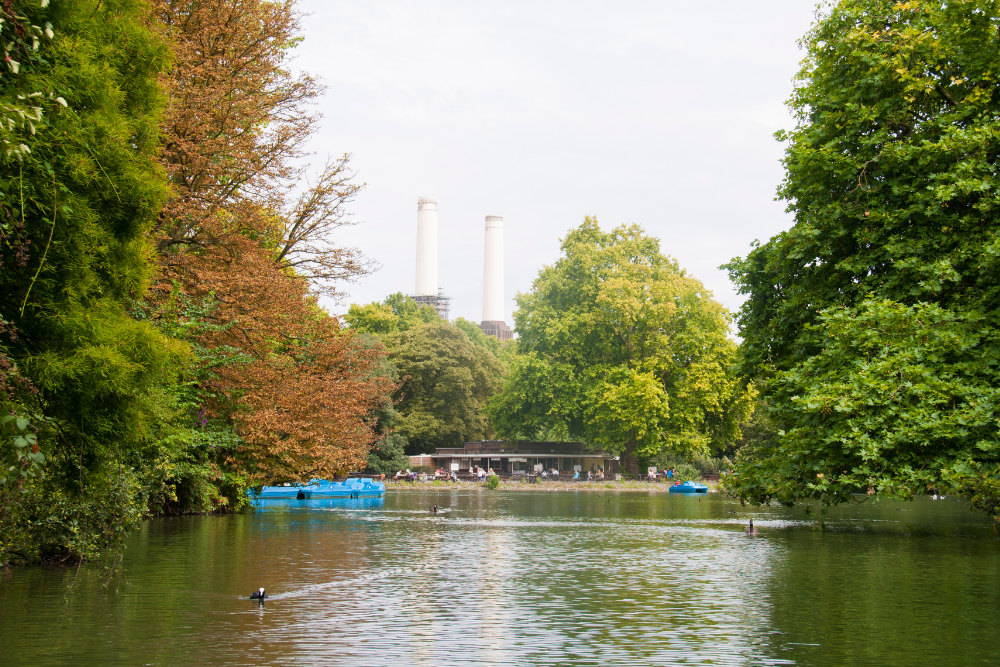 If you really want to push the boat out, give Battersea Barge a go – a restored 1930s Dutch boat with WWII history that acts as a bar and bistro, playing host to music and comedy nights. Beautiful Battersea Square also has cafés and restaurants aplenty – you’ll never go hungry.

In terms of shops, Northcote Road is yummy mummy central and beyond the usual chain stores offers an antiques market open seven days a week, with everything from Victorian teapots to retro furniture. The soon-to-be redeveloped Battersea Power Station will also be the home of various high-end chain stores including Hugo Boss and Jo Malone.

The Battersea Arts Centre is a fringe theatre dedicated to showcasing new writing, and the Pump House Gallery is a fantastic contemporary visual arts space. For the kids, or just those who refuse to grow up, there’s Battersea Park Children’s Zoo, and of course the park itself; Battersea Park is a 200-acre green space and one of London’s loveliest spots. It also offers a boating lake, playgrounds and cafés.

From its leafy park to its first-rate restaurants, bustling Battersea has a lot going for it. It’s easy to see why people stay here for the long term, and if you’re planning on moving to Battersea, you might find that you never want to leave.