Last week Chancellor Phillip Hammond laid out further plans to fuel the Northern Powerhouse in an attempt to close the North-South Divide, but the question of where this divide starts and finishes or what defines it remains largely unanswered.

But our latest research, using the latest data from the Land Registry, has provided a definitive answer where the UK property market is concerned at least.

We looked at the current average house price across each county and found that, other than North Yorkshire, two areas in Scotland (Edinburgh and East Lothian) and two in Wales (Vale of Glamorgan and Monmouthshire), there is a clear £200,000 property boundary that separates the north and south of the nation.

The divide begins by Bristol in the West Country and runs up the border with Wales through Herefordshire and Shropshire, before cutting back down through Worcestershire below the West Midlands by Leicestershire and Rutland, to Norfolk and the East Coast.

This border where north meets south acts a clear mark where the UK’s over-inflated property market begins to lose steam, placating to a more affordable level for aspiring home buyers. 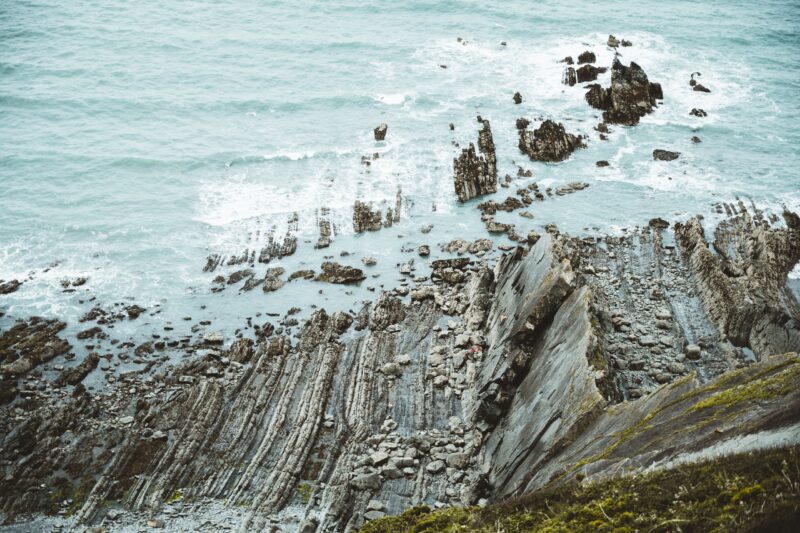 Of course, this research is only valid where property prices are concerned and doesn’t consider the further economic criteria that divide the north and south of the UK. However, with the divide often discussed across the industry itself, it’s important that there be a clearer definition of what and where it actually is.

It is widely considered that the North is playing catch-up with the South where the divide is concerned and of course, there is good reason property may command a higher price in particular areas of the UK.

However, for many struggling to get that first foot on the ladder, this research highlights the additional hurdles facing those south of the line and in this instance, why heading north is a much more attractive proposition. Yes property prices are climbing at a slower rate but that is of little concern to those that don’t own a property.