A leasehold is a right that gives you ownership of a property for a fixed amount of time, as opposed to a freehold which is a permanent and absolute tenure of land. It is standard for houses, and even more so for flats, to be sold on a leasehold basis, granting a lease for years, decades or even centuries, with the lease granted by a freeholder who owns the land outright. Currently, it is estimated that there are over four million leaseholds in the UK.

What were the old leasehold rules?

There can often be restrictions with leaseholds, such as financial barriers to doing work on the property or needing to pay for an extension of the leasehold. Previously leaseholders of flats could extend their lease by a maximum of 90 years, while leaseholders of houses were limited to a 50-year extension.

The possible leasehold extensions came with a hefty charge, which would often financially frustrate holders of a lease. Leaseholders would be subject to increases in ground rent charges on behalf of freeholders, which is likely to increase the costs incurred by the holder of the lease and complicate matters during the sale of the property. 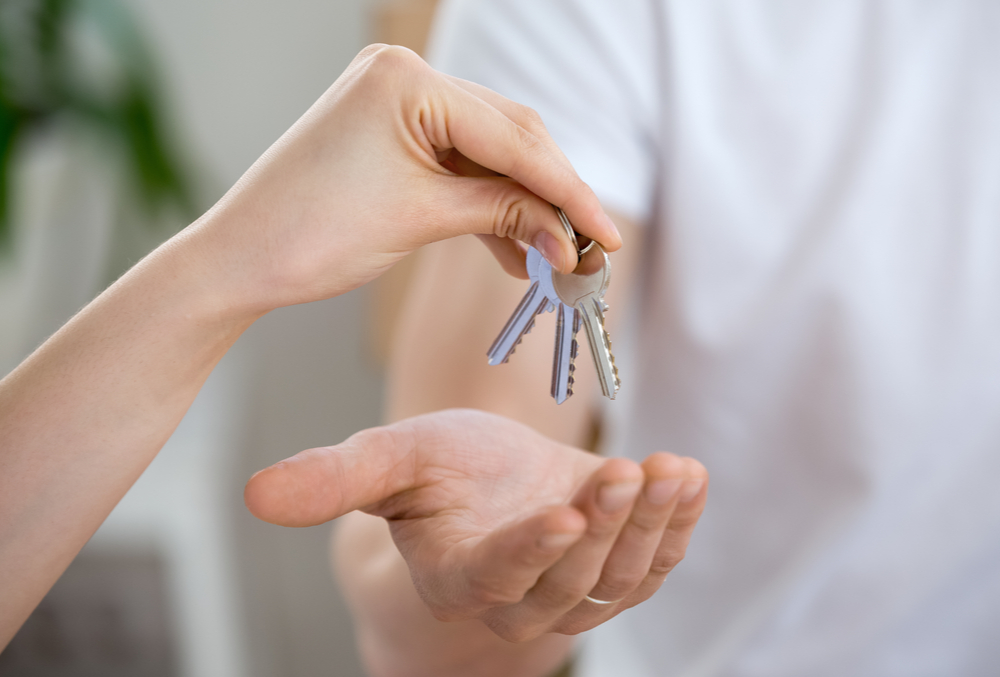 What are the new leasehold regulations?

However, following the newly introduced updates to leasehold and ground rent rules, leaseholders of both houses and flats can now extend their lease by a set timeframe of 990 years, with no additional ground rent payable. This news is one of the most significant changes to land law in England in the last half-century. It comes as great news for leaseholders, for whom the prospects of homeownership are made significantly more accessible and fairer.

Furthermore, in a supplement of the new rules, the government will provide a means by which leaseholders can easily calculate the cost of extending their lease or even buying their freehold. Additionally, a cap is to be brought in if a leaseholder does, in fact, choose to alter the terms of their leasehold.

The new rules also set out to ban prohibitive measures such as marriage value and protect the elderly, following the introduction of the restriction of ground rents to zero for retirement leasehold properties to further protect the homeowner.

Ultimately, the newly introduced measures will allow any leaseholder to extend their lease on their home. No longer will they be subject to ground rent payments to the freeholder, bringing about the prospect of homeownership, whilst also potentially saving leaseholders tens of thousands of pounds in expenses.