The latest rental stats are in. Will 2023 bring some stability to the rental sector?

Through 2022’s many changes and challenges we’ve been wondering:

Well, Zoopla has now released its latest quarterly report on the housing market. It looks at thousands of data points across the UK to build a picture of the sector.

The rental market figures are particularly interesting, so we’ve got a run-down for you.

Yes, an eye watering rise, on average, of 1% per month over the last year.

As per usual, the fastest increases are in the larger UK cities, with (again as per usual) London topping that list with a 17% rise over the year on average. That means London tenants are on average having to find an extra £273 per month compared to last year.

Giving London a run for its money were:

Why are cities the fastest growth areas? Analysts put it down to cities being major employment centres, plus they’re home to large student populations. That means demand is significantly exceeding supply.

Growth is slowing down in some cities though. Hull, York, Oxford and Leicester have all shown slightly slower growth of less than 8%. But that’s still higher than average earnings growth, currently around 6%. 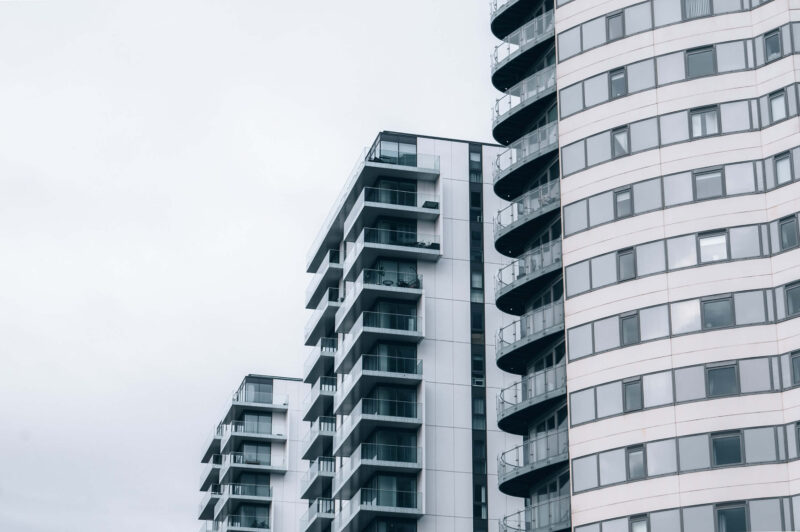 This chronic overdemand and undersupply issue shows no signs of slowing down. Demand is 46% above average, while total supply is 30% lower.

This imbalance has been an issue for a long time, but it’s only been made worse by rising mortgage rates, which is limiting first-time home ownership, pushing more people into the rental sector.

The average number of homes for rent per estate agency branch is 10, up from 7 at the end of September. Which is some good news for renters, but it’s still not enough.

The available stock of homes is still low, at 30% below the five-year average, and 4% below November last year.

What does that mean for renters?

This pressure on rental affordability is likely to curb demand in the first half of 2023, leading to rental growth slowing to about 4-5% by the end of 2023.

Moving to a new rental property can cost you dearly, the data shows. One in four renters move home each year, and they’re hit harder by rental inflation than those who stay put.

Housing analysts, politicians and the majority of the public are in agreement on one thing: We need more housing stock.

But unfortunately, we’re unlikely to see any meaningful change in the short term – because of the chronic shortage of places available for rent.

Rental home stock has not grown since 2016, holding steady at around 5.5 million homes

Covid lockdowns brought about big changes in people’s rental requirements. Outdoor space became even more popular, as did a spare room to make into an office, and sharers made the change to solo living,

It’s expected that some solo renters will go back to sharing, given the squeeze on our pockets and the fact it’s almost always cheaper to share.

Then there are those who would love to rent somewhere for themselves, but are having to stay with their parents for longer than they’d like. ONS data released in early March 2022 shows a continued increase in the number of young adults aged 20-34 years staying with mum and dad.

You’re now armed with the latest information from the sector. Supplying landlords with knowledge is a key part of what we live for. We’ll be covering any events and developments as they come.

Don’t forget to join the Mashroom Landlord Community on Facebook, and you can find us on all the other socials too.The Mashroom Show will be back in 2023, where you can catch our landlord news roundups. We hope you all have a fabulous festive season – you deserve it!