There’s been a dip in average rents, but is it here to stay?

The final months of 2022 finally saw a slight dip in average rents, with prices falling to their lowest levels since June 2022.

But before would-be tenants start jumping for joy and landlords sink into doom and despair, let’s take a look at whether this dip is anything more than a seasonal blip, and what it could tell us about the 2023 rental forecast.

Goodlord’s rental index showed that in December, ‘Six of the seven regions monitored by Goodlord saw a small decrease in the average cost of rent during December.’

From November to December, average rents in England dropped by 1.47%, from £1,087 to £1,071. This modest reduction took rents to their lowest levels in six months.

But renters shouldn’t get too excited as Tom Mundy, COO of Goodlord, explained. According to Mundy the slight lowering of rent prices isn’t all that unusual for the winter months:

We always expect to see a dip in activity and a drop in rental averages during November and December.

He also pointed out that, despite the slight cooling of rental costs over the winter months, ‘The pace of lettings held steady in December overall, despite festive breaks and snow-induced slowdowns.’

With it being commonplace for lettings to slow-down over the Christmas period, Mundy attributed the 2022 winter steadiness to ‘the strength of the market and ongoing demand from tenants.’ 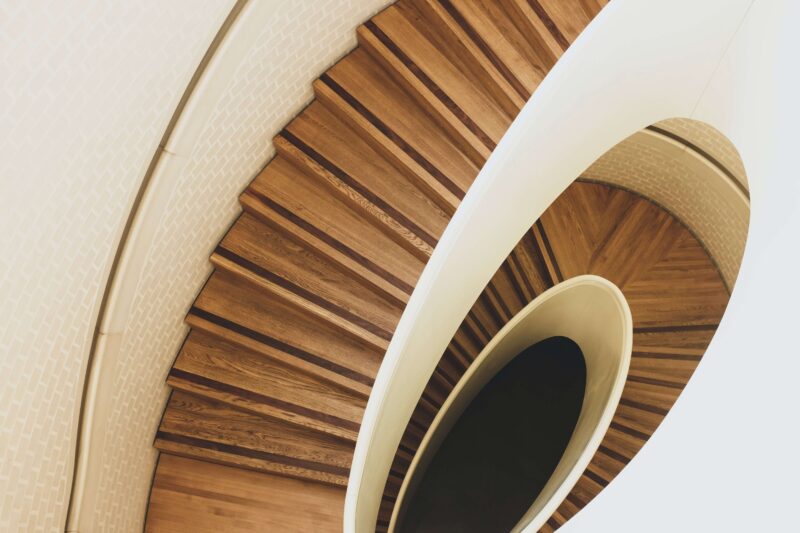 Where have rents fallen?

The Goodlord index shows that the South West experienced the biggest drop in rent, with average prices decreasing from £1,095 to £1,066, a reduction of 2.68%.

The smallest change was in the North West and West Midlands markets, with a less than 1% decrease.

The highest average prices across 2022 were, unsurprisingly, still to be found in Greater London, coming in at £1,796, with the lowest being in the North East at £810, continuing the trends for those regions that were recorded in 2021.

The conditions of the rental sector at the moment, with high numbers of landlords leaving the industry and tenant demand still outstripping availability, mean that the 3.8% average increase is surprisingly modest.

Nick Morrey, mortgage broker at Coreco, told Mortgage Introducer that his view is that the sector could expect more significant increases in rental prices later in 2023.

He explained that many tenancy agreements are currently still in place, but once they have reached the end of their 12 or 24 month terms, landlords – who are facing significant increases to costs and mortgage payments – would likely be looking to increase rent to help with their mounting costs.

Tom Mundy’s view that, ‘the steadiness of voids (void periods) and the very marginal shift in rental costs this month (December) mean we’re likely to see a very brisk pace across the lettings market in the early months of 2023’ backs this up.

The overall view seems to be that the December dip in average rents is likely to have been just that, and that renters can expect 2023 to see rental costs continue to increase, as landlords struggle with the cost-of-living crisis and continuing fall-out from the Truss government’s disastrous mini-budget.
But with tenants also under pressure from increasing energy and food prices, and with wage increases not keeping pace with inflation, it’s yet to be seen how 2023’s expected rent increases will be met.